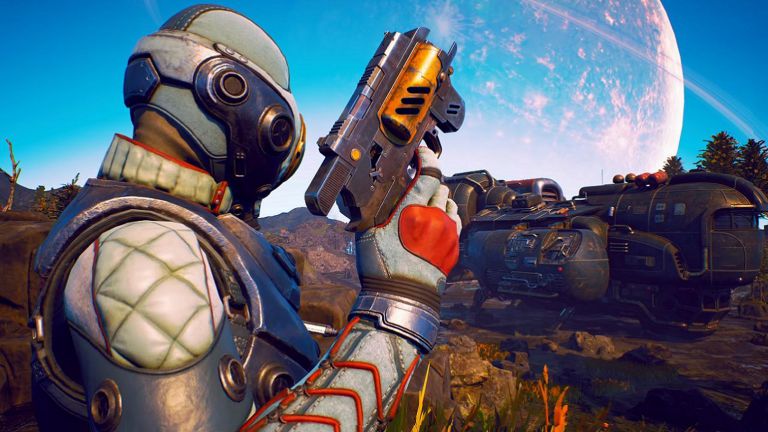 The preposterous surge in the popularity that the smartphone and PC gaming community has witnessed in the last decade is a testament of how the simple sit-on-your-couch and play video games have broken the traditional stereotype associated with it and made its way to the big league.

The prize pools associated with some of the premier tournaments of several top e-sports games boast of some of the highest figures in any sporting league, including the mainstream sports tournaments such as tennis, football, and basketball.

With the ever-growing prospect of such “computer/smartphone” games, especially with regard to their economic surge, trying your hands on some of these games does seem highly promising.

But, the lucrative prize pools are not just the only reason why you should try your hands on video games in2020. In reality, the economic aspect is just an icing on the cake.

These games are extremely fun to play and challenge your strategic analysis capability to the brim as well. The evolution of gaming from some of the most nostalgic, Atari 2600 to the latest Nintendo switch also contributes a good deal in elevating your gaming experience as well.

Here are some of the most promising and exciting games you can try your hands on in 2020.

2019 witnessed undoubtedly one of the biggest milestones in the smartphone gaming scene with the release of one of the most successful gaming franchise, Call of Duty (COD). With the recent trend in a massive surge of mobile gaming popularity, especially with MOBA genre video games, Call of Duty is almost guaranteed to replicate its success on the smaller screen as well.

The mobile version retains all the authentic gameplay of the original game. In fact, it even promises some additional features after some future updates, as well. It certainly provides superior graphics and more familiar gameplay as compared to some of its direct counterparts, such as PubG or Fornite.

If you are looking for an action-filled mobile game with ample challenges and a solid online presence, Call of Duty: Mobile ticks off all the right boxes.

If you are particularly a fan of Nintendo Switch exclusive video games, this is right up your ally. The game is set to release in the first quarter of 2020, and judging by all the positive anticipation from the switch gaming community, it will be a game to watch out for. Unlike other hardcore full-on action/ battlefield focussed game, this is something that offers genuine fun gameplay with ample of exciting and challenging tasks such as fishing, gardening, decorating to partake in.

The New Horizons is the latest iteration from one of the most successful switch gaming series-Animal Crossing. It includes all the core elements of the Animal Crossing series, including crafting, collecting resources, building your own homestead, and many others as well.

The name Final Fantasy in itself is enough to grab your attention, and with the consistent trend in the success that the previous game series has enjoyed, the hype behind the Remake of FF7 is justified. Yoshinori Kitase, the director of Final Fantasy 7, recently confirmed the release of the remake in March 2020.

There has been some tremendous hype generated over the release of the game, especially due to the promising battle system, which looks like an ideal combination of the Final Fantasy 15 and Kingdom Hearts. The graphics of the Final Fantasy 7 Remake as always takes up a notch above the preceding games as well.

Overall, it is a game that many gaming enthusiasts have been waiting to get their hands-on, and by the looks of it, it looks to be a solid game worth investing your time.

Of course, any gaming list is incomplete without the mention of probably the most hyped up game to release in 2020. Apart from the presence of Keanu Reeves, anyone who has seen the official trailer of the game cannot help but wonder what the game will offer in terms of gameplay and the next-level of immersive graphics it promises. The game has been in development since 2012, and that in itself is a testament to the number of details and resources the developers have put into this game.

The game will evidently utilize a much wider gameplay concept than the original cyberpunk 2020. Some of the intriguing features include characters speaking multiple languages and the addition of a memory-reading device called Braindance.

All these contribute to building up the hype before its official release, making it the most anticipated and also a must-play game in 2020.