An antivirus is sophisticated software for detecting and combating viruses. The primary purpose of such applications is to prevent system infection and to remove viruses and malware from the file directories. Each antivirus app does its job but in its particular way. The main criteria to understand the reliability of antivirus software are safety level, functionality, and ease of use. The priority is a security indicator, which implies the number of viruses that the program can protect the user against.

The antivirus software market and the new products appear almost every month. But here we will talk, not about some new players. We will pay attention to reliable free antivirus software, which is continuously improved and adds new features to its functionality. 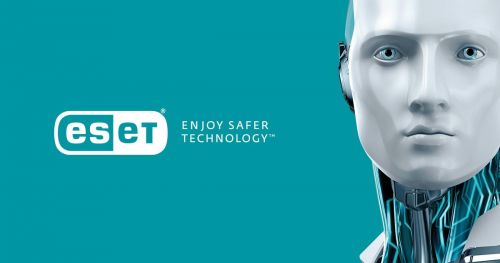 ESET NOD32 is an antivirus with a rich history. In 2020, it will present the elaborate system of ThreatSense aimed at predicting the actions of viruses and preventing them. Even without special skills in using PC software, it is easy to understand the antivirus interface. All you have to do is to scan the system periodically and update the bases on time. 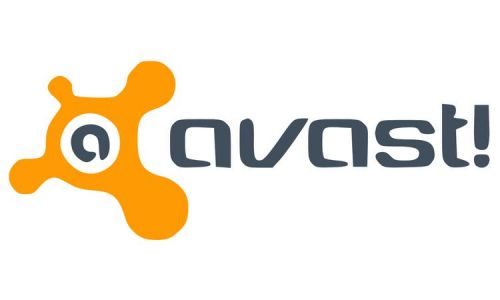 In 2020, Avast Company combines all its antivirus possibilities in one comprehensive solution – free version of the updated Avast Internet Security, which includes anti-spam technology and a more developed firewall. Avast is particularly efficient and convenient to use if you want to establish your security configuration. There is no reason to question its reliability. It does not create a significant load on the system but does its job. Avast Free is updated timely and without unnecessary questions – everything works immediately after installation. 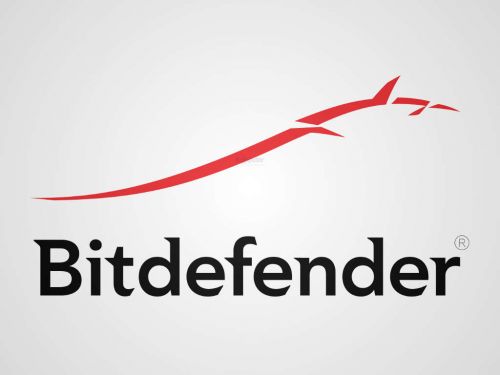 Bitdefender Antivirus is a well-known software, which pleases users with its wide range of features. The free edition of Bitdefender will prove its efficiency again in 2020. Its main functionality is impressive, so consider installing Bitdefender immediately. This antivirus software provides several modules that perfectly protect any PC or laptop: antispyware, antivirus, anti-phishing firewall module. It also has decent anti-spam protection, includes parental control mode, provides almost 100% PC protection and real-time security tracking. Files that were previously marked and not re-scanned. The analysis is carried out only at moments of system inactivity in order not to slow down the computer.

We understand, sometimes, choosing the antivirus became a crazy thing. Each program has its pros and cons, so it is easy to get lost, studying all of them. But the giant players like Avast, Eset, or Bitdefender are always here to protect your sensitive data from hackers. Stay updated on new features each antivirus obtains, and you will be pleasantly surprised by their functionality.