Stealth games are an interesting “what if” genre, giving us a peek to a world of clandestine operations. From super assassins to masked vigilantes, stealth games offer a different experience from the rest of the genres. Usually awarding players for using stealth strategies instead of charging head-on, stealth games provide a very different experience in which players use real-time strategy to plan their way into a certain level, outsmarting A.I and defeating the level. Most stealth games have their own special game mechanics which defines their unique thumbprint. Let us dive into famous franchises that I personally enjoyed over the years. 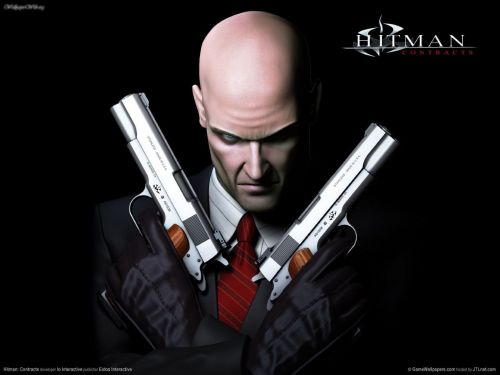 Let’s try to sum this game in one sentence. A genetically enhanced assassin goes around the world undertaking various missions in different types of environment and try to remain undetected as he undertakes the assassination mission using different methods and techniques to complete it. 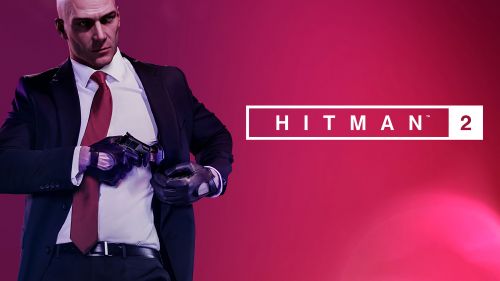 The Hitman series has given us a new definition of open-world gameplay. The freedom that players have is unparallel to what we had seen in game titles that were published around the time the first Hitman hit the shelves. And with the open environment, comes a more intuitive and dynamic A.I interaction. Hitman has always strived to hit realism when it comes to its environment and this includes getting NPCs to react accordingly to a change in their environment. A dead body out in the open? Run and call for help. A missing object? Try to look for it or get more buddies to help look for it. A rustle in the bushes? Investigate. Hitman also provides an intricate A.I behavior which let players decide on how to carry out the assassination on the mark. Hint: Poison works all the time, every time. 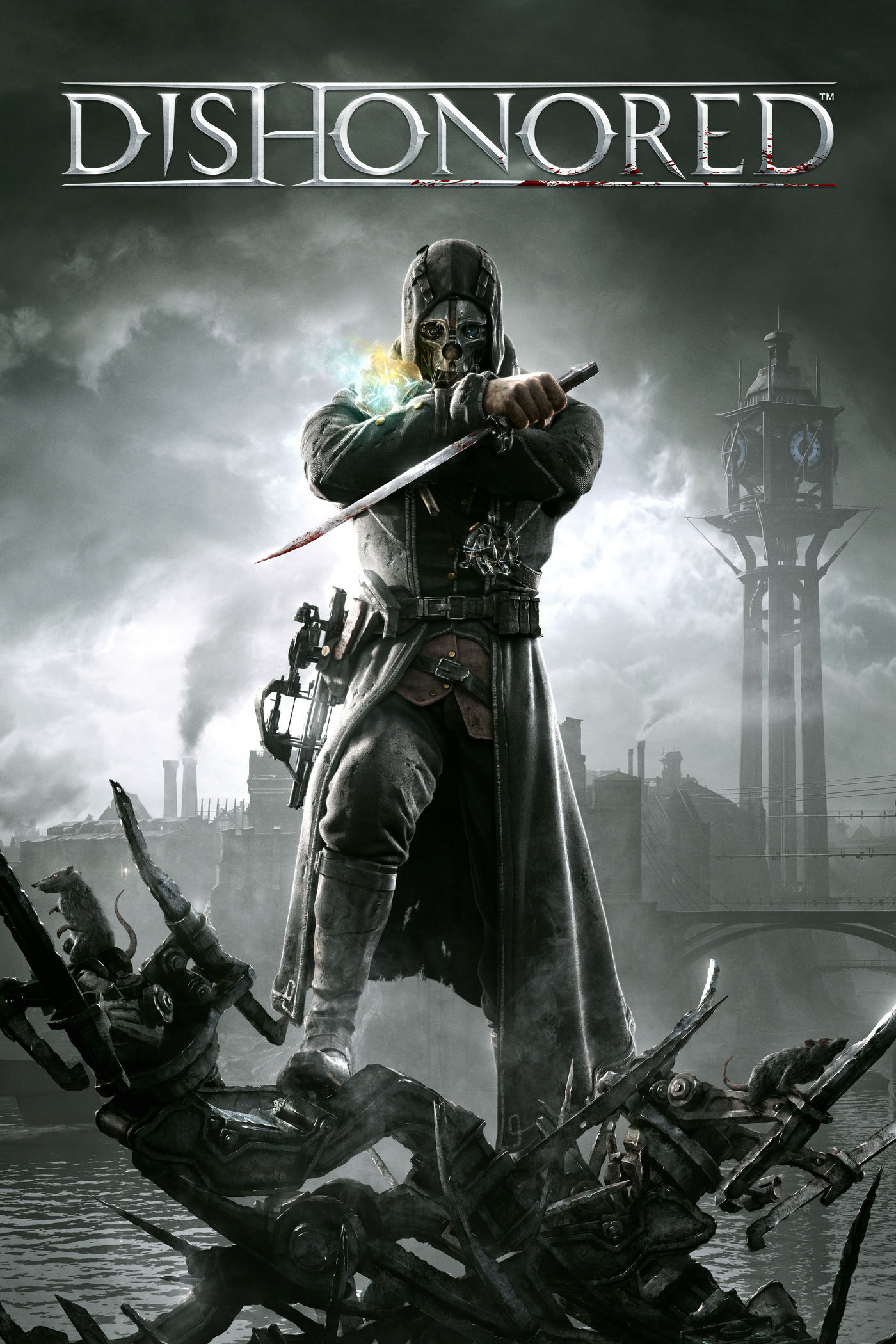 A fairly new entry to the stealth genre, Dishonored came sliding through the doorway with its dark and unique visuals, coupled with interesting gameplay and mechanics. Dishonored follows the tales of a disgraced bodyguard that was part of a plot to assassinate the Empress and abduct the princess in a bid to take control of the city of Dunwall. Bestowed intriguing and disturbing powers, you now will traverse the map with these new abilities, taking out guards and your marks even before they realize you were there in the first place. I mean look at the type of gameplay you could achieve:

Dishonored also features a Victorian, Lovecraftian and steampunk vibes across the environment accompanying hours of gameplay where you figure out how to best make past the guards and move along with the mission. 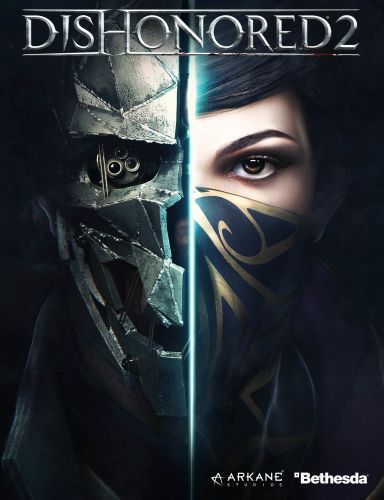 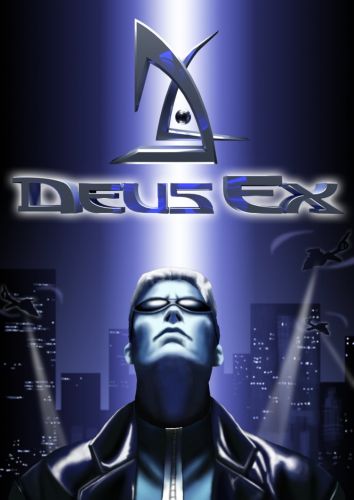 A much more futuristic entry in terms on timeline featured in the game, Deus Ex brings us the world of cybernetically enhanced individuals with gameplay that focuses more on the digital augmentations instead of magic and spells. As you make your way to exact vengeance to a group of global terrorist, you will take on the role of Adam Jensen, a cybernetically enhanced anti-terrorist agent who makes his way through conspiracies, secret organizations and plot twists which ultimately gives you, the player the choice of choosing the fate of the world.

The gameplay encourages stealth as a more better option, although you could go through the mission guns blazing. So you could either climb into air vents circumventing the danger or face the wall of bullets shot towards your direction. The cybernetics augmentation upgrades that you’ll be able to choose along the way will help you through certain security hurdles that will definitely impede your progress. We’re talking about gun turrets here, every protagonist natural enemy. 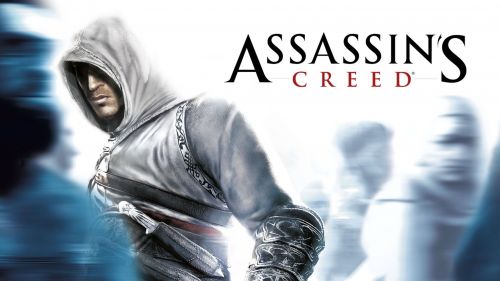 Assassin Creed has one of the most intriguing game plots we’ve seen for this genre. Combining historical and science fiction, as well as including historic figures into the blend, Assassin’s Creed brings without a doubt bring a very interesting story to the table. Two ancient orders pit against each other due to differences of ideology regarding free will. 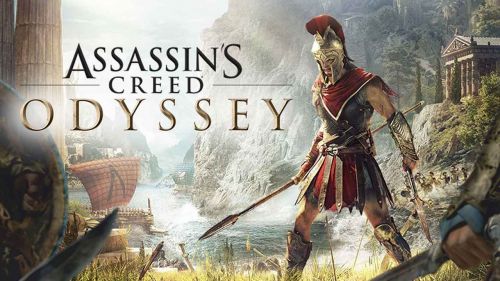 As the name implies, your role will be mostly of an assassin. An open world concept just like Hitman and unlike Hitman, you’ll be able to parkour your way from building to building or surrounding structures to get away from danger. The game highly encourages assassin tactics, however, you could always use guerilla tactics, flank and pick them out one by one. 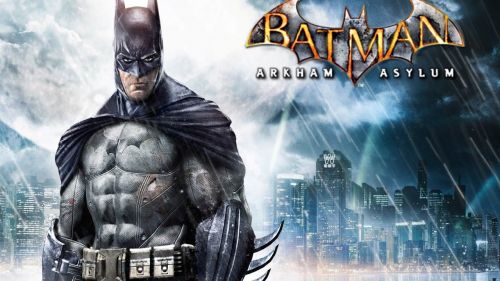 Now we had a bunch of Batman games coming out over the decades since we had gaming hardware available. We had Batman games coming on consoles and soon after, on PC. It mostly sticks to the source material, adding in the elements the good ol’ sock em up simulator. But nothing comes as close to emulating the world’s best detective as the Arkham series. 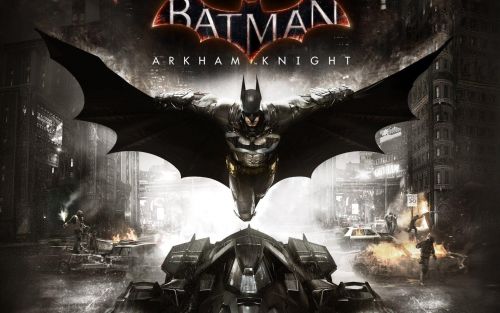 The Arkham series fully utilizes the Batman universe available from years of source material, integrating various villains and stories, subplots, as well as swanky badass gadgets to be used for various purposes. The Arkham also heavily features detective mode where you’ll work to piece evidence together in order to move forward with a case. And let’s not forget the great gameplay with heavy stealth mechanics for you to maneuver across the battleground, nabbing and disabling bad guys one by one as you instill fear into their hearts.

Stealth games have always been a game of patience and wits. Training players to approach a problem in a creative way, stealth games offer multiple paths for the story which helps in creating a more realistic progression. And of course, there are other stealth game genres out there in its own right (Metal Gear Solid, Mark of Ninja). So tell us what’s your favorite stealth game in the comments. Oh if you’re looking to try the games mentioned above, load up your Steam wallets and get your game on!