In the past, people mainly used Virtual Private Networks (VPNs) for security. But today, VPNs are used for other purposes too.

Over the last decade, streaming has become so popular all over the world. In fact, for many consumers, it has become part of everyday life. Since the spread of the novel coronavirus, the entire world is streaming more than ever, and streaming services like Netflix are becoming more and more popular each day. This popularity of streaming services leads to an increasing need for streaming VPNs like Wachee VPN. But why? What are the reasons for using streaming VPNs? What advantages do they have? Let’s get to the point:

Why do you need a Netflix VPN?

There are several situations in which you need to use a Netflix VPN. Let’s name some of them:

Why is Wachee VPN the best option for unblocking Netflix on your Android device? 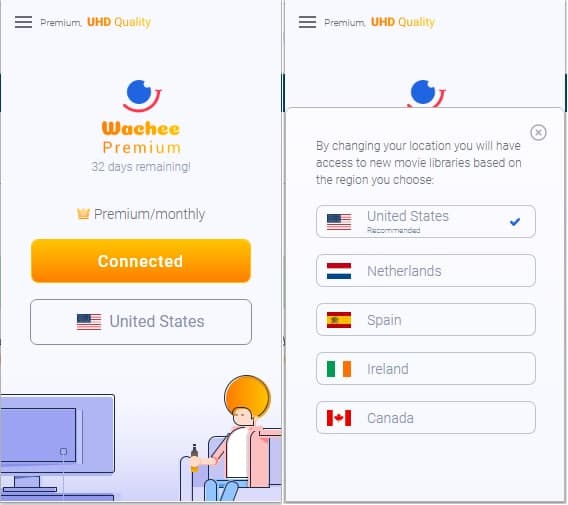 Conclusion: If you are looking for the best Netflix VPN for your Android phone or tablet, don’t hesitate to choose Wachee.