Elite Dangerous definitely packs a lot of gaming adventure with its galactic set-up and a wide-open horizon of star systems, asteroids, black holes and an open-ended, epic-level multi-player facet. As you win or lose these huge battles you reshape the new frontier for humanity.  And with Horizons 2.4 release you now have Thargoids the mysterious alien insect race to contend with and face!

So how do you make the most of such an epic game with the right controls? Is it best played with a joystick or keyboard-mouse setup? There have been mixed opinions from varied experienced gamers out there thus we have put these two options side by side to help you decide for yourself.

With a keyboard and mouse set-up you can simply point and drag your mouse to the direction of your target. If you’ve also played a lot of other games using the keyboard and mouse it becomes intuitive to you. Head movement within the ship also feels more visceral when using the mouse along with accessing menus.

On the other hand, using a joystick isn’t as easy. You have to keep adjusting your position to line up to your target moving little by little instead of one continuous motion. Menu access is easy. You simply set and assign joystick buttons for your menu access. 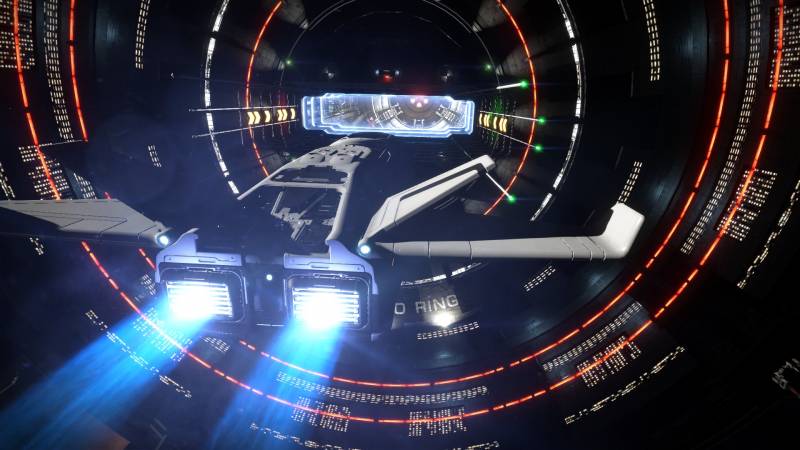 One of the best things about RPG games is how close and immersed you feel to the gaming scenarios. A lot of gamers, even those who have been used to using a keyboard and pen mouse set-up, comment that they find the game more enjoyable when playing it with a joystick. They feel more immersed with the game despite their accuracy not being as perfect as it would with the former.

Besides the controls being similar to the levers in the game itself, gamers appreciate holding unto actual levers and how it makes them feel like they’re more actually in control of their starship. Apart from this most comments about accuracy are also related to those who are not yet as accustomed to using the joystick vs. the mouse. 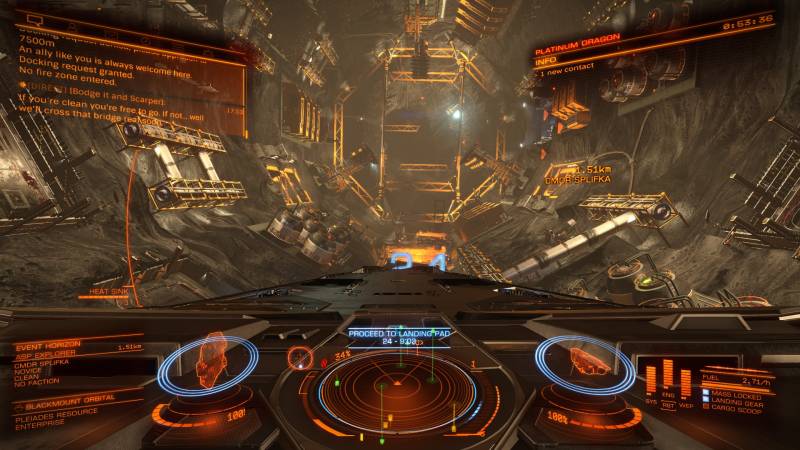 If you’ve looked through more than a dozen reviews of joysticks and keyboard + mouse set-up for Elite Dangerous, like we did, you’ll find that the mixed opinion comparing the two for the game tends to be the reviewer’s experience with using each.

It’s probably why every review often starts with telling you that ultimately it will depend on your preference. The amount of experience you have with use as well as getting to know which settings work best for you, play a huge role in how effective you would be with either of the two.

If you’re looking to get started on the joystick, the best joystick for Elite Dangerous you’ll see in a lot of comments out there is the T1600 Thrustmaster HOTAS (Hands-on Throttle and Stick). It’s popular for both its features and value for many. Users have said that it may feel cheap on the hands but that their unit has survived quite a lot of use. 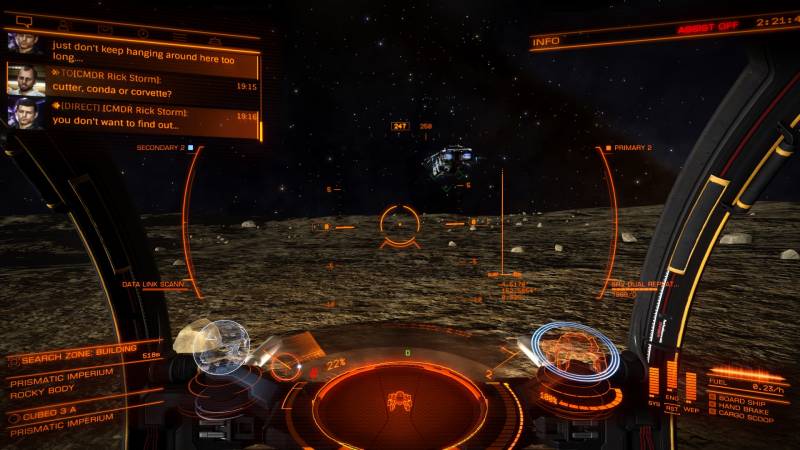 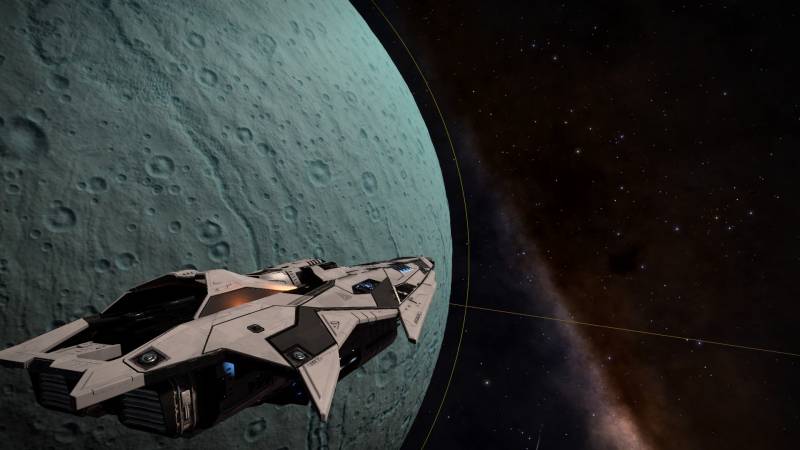 Every other review who said it got it right. It all depends on your preference and experience. On top of that, how well you do with each will also depend on the best set-up fitting your skill, habits and preference.

So apart from deciding between the two, you also have to understand what the best control set-up is for you. Meanwhile, experienced or not, gamers who have used the joystick feel more immersed with the game. It’s all up to you now to see for yourself. Happy gaming!