Black Desert Mobile MMO was one of the most anticipated mobile games in history. Created by South Korean game publisher Pearl Abyss, Black Desert Mobile had nearly five million pre-registrations when it was announced. The soft launch happened at the end of October 2019 on Android in Australia, Canada, Chile, Ireland, Malaysia, Sweden, and Turkey. The grand launch was in December 2019, when Black Desert Mobile caught the eye as one of the prettiest games ever launched on smartphones. 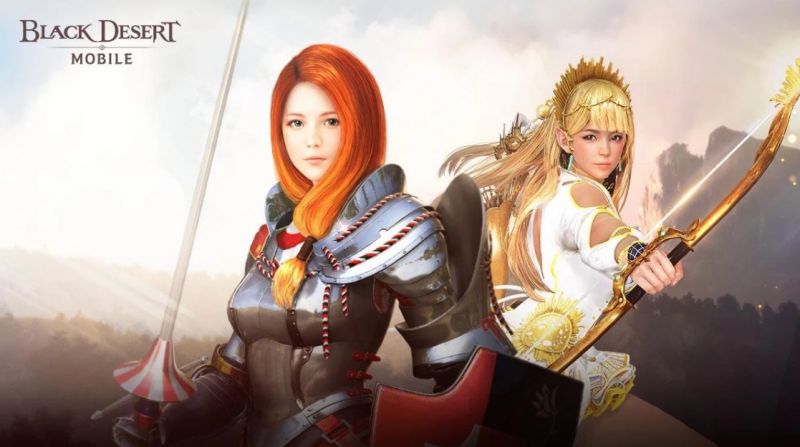 The Attractive World of BDM MMO

Black Desert Mobile is a massive multiplayer fantasy game that is free to play. It has stunning graphics that match some of the best games for PC. The game world in BDM is huge, where you can engage in some interesting tasks such as fishing, logging, farming, trading, camp managing, mining, crafting, and many other things. There is a big in-game market, lots of costumes and gear, accessories to use, crystals, weather effects, few classes of warriors and a BonusLand.

The Gameplay of Black Desert Mobile

When you start the game, you are given the title of Adventurer. Then you can choose your character from five different classes – Ranger, Giant, Valkyrie, Warrior, or Witch. Slowly you can develop your characters to some pretty impressive potential. With Black Spirit Mode you can earn rewards for up to three hours without an internet connection, even if your game is turned off.

At the beginning of the game, you will have to control all your fights manually, but after an hour or two of playing, you will unlock the auto-combat feature. From that point on, you can watch the gameplay itself when you go from one mission to another. Of course, you can opt-in to control all things manually, but the auto-combat feature may come handy when leveling up. Try both options and see which one works better for you.

When it comes to game combat, you can battle in many open fields, fight in guilds, fight against bosses, or you can engage in player against player combat. Besides those, you can cooperate with other players in some quests. You can enjoy the game by playing as a dark knight, striker, sorceress, tamer, or swordsman. The characters look fantastic, almost the same as if you are looking at them on the PC. In Black Desert Mobile, things happen very fast and keep your attention all the time, unlike some other mobile games of the same category. 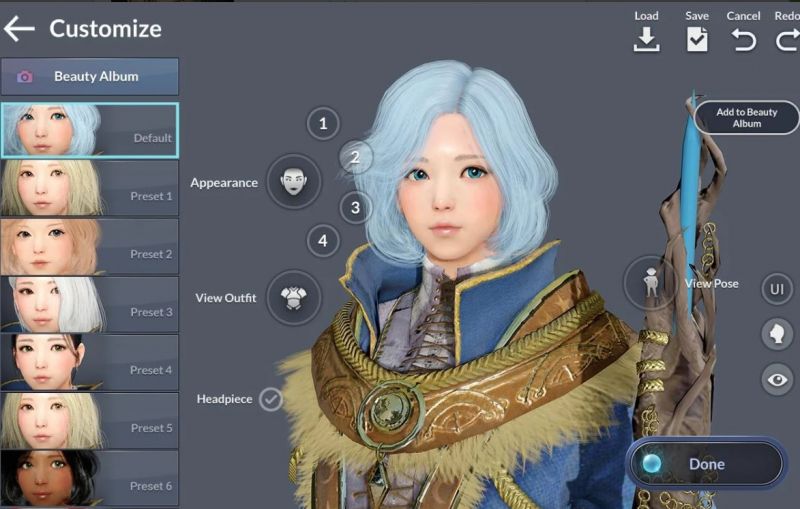 The character customization in the game is amazing. Pearl Abyss delivered a fantastic job and unique experience when customizing game characters. You can customize them in numerous ways and you can easily spend countless hours in the creation menu, which is phenomenal, considering that Black Desert is a mobile game. There are many in-app purchases for your characters as well, so your options for character customization are numerous. All things considered, Black Desert Mobile is an amazing game that will keep you entertained for many hours.