The Internet Of Things (IoT) has been a buzz-worthy tech topic for a long time now, despite the fact that most of us have only a vague understanding of it. It’s fairly easy to grasp the basic idea—the IoT connects our devices in a way that helps them to communicate automatically with each other—but the actual applications require a closer look to be properly understood. So where can you actually see these applications in everyday life? As it happens, there are plenty of examples, but here are a few that might give you a better idea of just how widespread the IoT has already become. 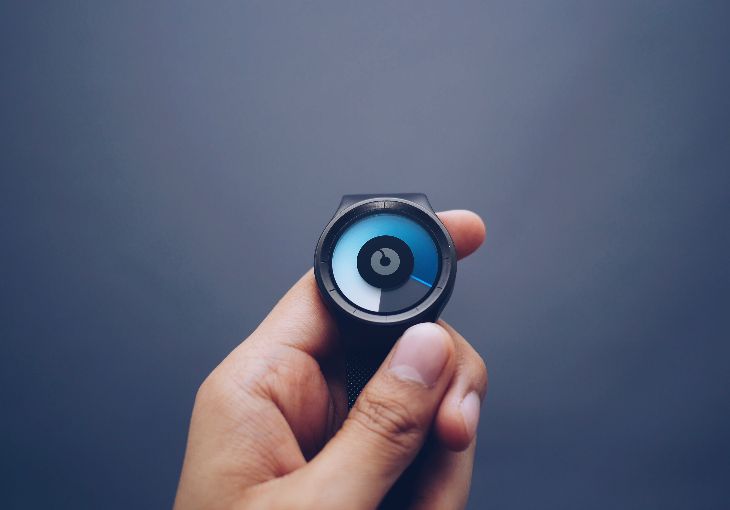 Every Time You See A Jogger

Okay, so that might be a slight exaggeration. But it’s also true that more and more people are using some kind of exercise tracker or health monitor while working out. Almost a full year ago, surveys showed that one in six people owns a smart watch or fitness tracker, and that number only figures to be increasing. That’s because multiple studies and surveys show that those who wear these devices are actually seeing tangible health benefits—sleeping more, working out more effectively, and sticking to routines.

What does this have to do with the IoT? Well, it’s one of the simpler applications, but every fitness tracker is effectively a part of the IoT. By recording data on its own and automatically feeding that data back into a mobile app or computer program that organizes it in a manner helpful to the user, these devices are working for you without your actual instruction or direction. That’s pretty much the definition of the IoT!

Every Time You See A Truck

It’s probably not every time, realistically. But a number of the trucks (and even government vehicles) that populate our roads and pass us by on a day-to-day basis are actually equipped with advanced IoT systems. The birth of the telematics industry, which is basically the integration of computers and mobile telecommunications technologies for the sake of vehicle management, has given way to a whole new style of shipping and fleet management.

Companies can now set up their trucks and vehicles with GPS tracking and other technologies to manage routes, monitor vehicle diagnostics, and keep tabs on driver performance. This has allowed for the optimization of shipping routes with regard to everything from fuel consumption to driver safety, and it’s only becoming more common. Thus, when we see trucks and government vehicles on the road, we’re often seeing the IoT in practice without even realizing it.

When You Enter A Modern Home

“Modern” is a relative term with regard to home environments, but one of the most popular applications of the IoT is the advent of so-called “smart home” technologies. And it’s not just about the Nest home thermostats you’ve likely come across, though they may actually be the most well-advertised IoT applications for the average consumer.

A modern home might be equipped with any number of incredible connected devices, from intelligent and responsive light bulbs, to environmentally favorable energy and electricity systems, and even smart entertainment systems. There are new security systems, landscaping tools, and even full home assistance devices like the Amazon Echo. All of these exist to interact with each other and automate home comfort and energy consumption in an optimal manner.

These are just a few examples of aspects of life in which the IoT has become particularly visible or influential. Ultimately, they only cover a small portion of the technology’s development, because the IoT is visible as well in office spaces, hospitals, and schools. It’s also prevalent in city transportation systems and retail shopping venues. Simply put, and as intended, it’s all around us, and we’re going to start realizing it more consciously in the near future. 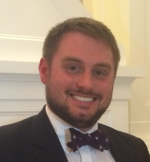 Charles Bell is a Los Angeles-based freelance writer. He loves covering anything related to new technology, especially the IoT, and spends his downtime biking and reading as much as possible.  Find him on Twitter @csbell88