I had a pair of Syllable D900S Wireless Earbuds sent to me for review over the past few weeks and I made sure I used them for almost a solid month before finishing up my review.  What you get with the D900S are high-quality earbuds that are truly independent and sit in each ear without any cord connecting them.  They include the charging station where you plug the station into a USB cable and simply rest the earbuds into the station to allow them to charge. 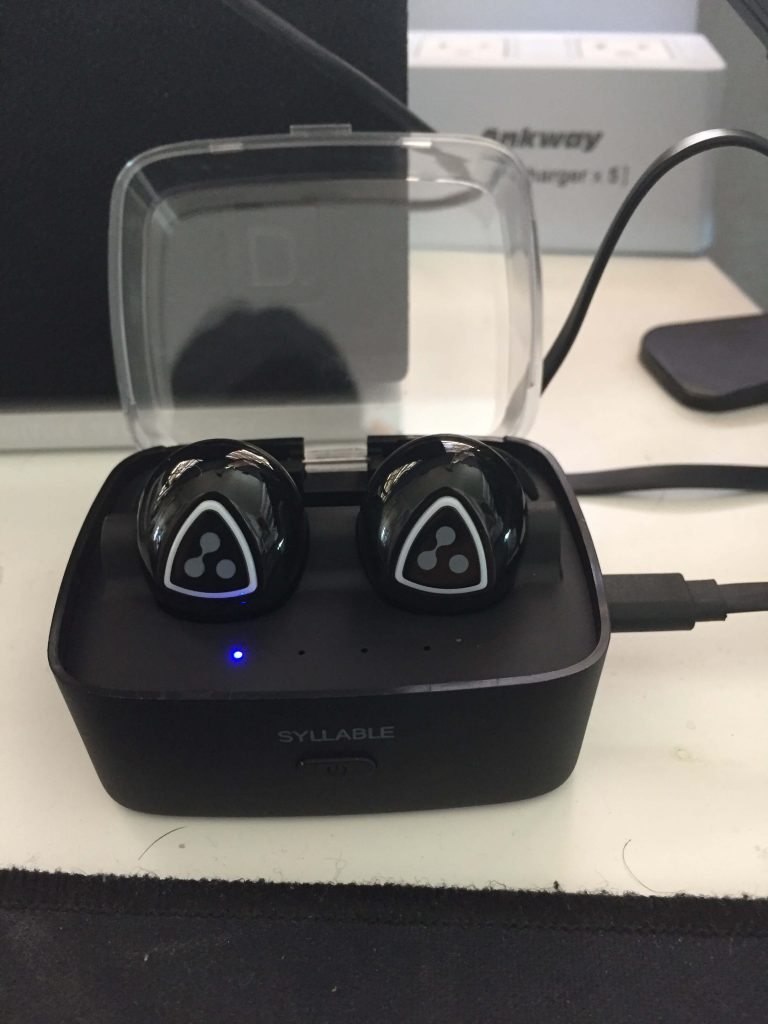 The earbuds are very light weight and do sit in the ear comfortably though with excessive movement they can jar out of the ear.  This is why they include the cord which can wrap around the back of each earbud and connect them so if they do fall out they can gently rest around your neck.  The sound quality is above average in the high to mid range frequencies, audiobooks, and guided meditation was crisp, clear and sounded exceptional.  They do however lack in the deep low bass frequencies and lack any sort of push with heavy drums, electronica, and low-frequency sounds tend to sound a bit hollow and tinny. 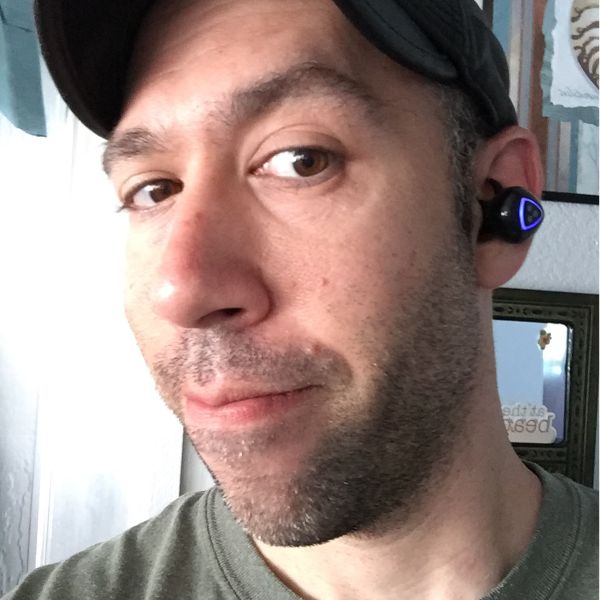 The microphone for using them to talk while on calls was more than acceptable even with the mic being so far from the mouth.  The earbuds store about 5 hours of play time in them, but box itself is also a battery and stores charge for up to 6 charges of the earbuds, so roughly between charging the box you get around 30 hours of total play time with the earbuds and the box alone between being able to plug it in.

Check out the video review of the Syllable D900S

Overall, the Syllable earbuds were like no other wireless earbuds that I have reviewed, they truly have no cable between the earbuds and each earbud is standalone and wireless.  This made for a unique experience of not having to deal with a wire resting on my collarbone and neck but it also meant there was a higher risk of the earbud falling out and hitting the floor so when walking or jogging I ended up using the cord to attach them together.  I did listen to about 2 hours of music to them and the fins on the earbud that insert into the ear did irritate my inner ear a bit, but this could be just me and I was having the earbuds inserted for a long period of time.  Overall the product gets an A for being wireless and easy to pair the two earbuds together plus with your mobile Bluetooth device, but for listening to my favorite type of music it came up a bit flat.  The price of the earbuds on Amazon is really high though has come down a bit since I first received them, they are on the higher end so you really have to want the fact that there is no wire at all to be the major point in purchasing them in my opinion.