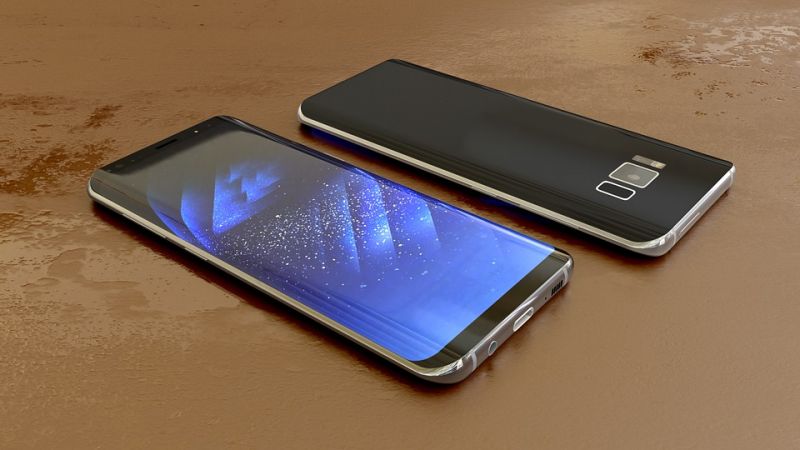 In the war of the smartphones, the top contenders of the past decade have been the American giant Apple and their Korean competitor Samsung. Whilst the two companies have been neck and neck when it comes to the capabilities of their devices over the past several years, few would disagree that Samsung has been edging ahead recently.

The latest lineup of Samsung phones prompted Goldman Sachs to release a statement saying that Apple “cannot compete”, with the current Generation of iPhone X’s falling far short. In addition, Samsung has been outperforming Apple in terms of international sales for the past couple of years, with many concluding that the iPhone X simply isn’t worth the $1000+ price tag.

If Apple hopes to revive lagging sales anytime soon, they have a lot of catching up to do. Here are the biggest areas for improvement.

The storage wars is an area where Apple has been losing out big-time over the past few years. Sure, the iCloud allows a decent amount of storage, but Apple has still decided to charge users for the privilege.

In terms of onboard storage, Apple’s highest (and most expensive) offering tops out at 512GB. Compare this with the Samsung S10 Note’s whopping 1TB of storage and this quickly starts to look miserly. With more people downloading Netflix movies to watch on their devices than ever before, Apple needs to up its game.

Speed is another critical area where Apple is starting to fall short. Samsung phones have long been noted to provide much faster download, usage and browsing speeds for a while, with the latest Note generation offering download speeds of around 40 megabits per second, compared to just 29Mbps for the iPhone X.

Browsing and download speed demands are growing, in large part thanks to the proliferation of mobile-friendly online games and live streaming platforms. Those wishing to play live-stream and high-graphics blackjack, roulette and slots games, for example, need this. Many go to NetEnt casinos, one of the largest mobile gaming providers in the world, for their games and will need the highest possible speeds to enjoy their free-bonus gaming experience. Apple needs to step up. 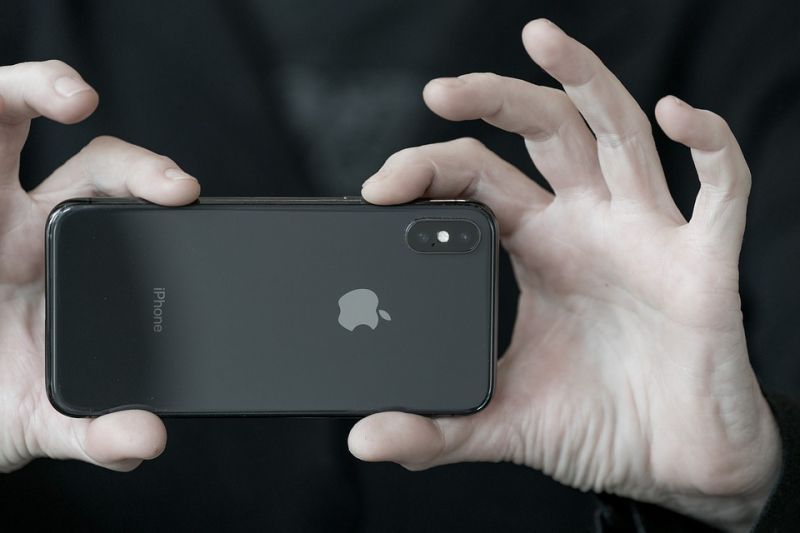 Much has been made of the apparent brilliance of the iPhone X cameras, at least in Apple’s own marketing. However, this is yet another area where Samsung has them beat.

While both companies offer phones which top out at the 12-megapixel mark, the Samsung Galaxy S10+ offers a much more sophisticated triple lens camera, which gives professional-level photos in the same way that a Nikon would. Samsung also offers upgrades to 16-megapixel devices, something which Apple has yet to achieve.

There are many aspects of Apple’s screen technology that could be improved on. Aside from the fact that iPhone screens still break like sugar glass, Samsung also has them beat in terms of capability. All of the latest Samsung phones offer OLED screen technology, while the recent Apple XR still uses much less detailed LED screen technology.

OLED is the norm among many Android providers, as it allows for more manageable brightness, smoother interactivity and crystal-clear clarity. It is therefore somewhat surprising that Apple is refusing to lean into the OLED revolution, given that Samsung has almost single-handedly raised the bar by doing so.

Apple is still capable of making truly brilliant devices which offer features that Samsung cannot or will not. However, if they cannot keep up the pace when it comes to fundamental hardware and software, their sales will slip even further.