If you are like many millions of people around the globe, you are crazy about Game of Thrones. Whether you’ve only read the books, went from the books to the HBO show, or never even picked up a copy, the series is captivating and great entertainment. Perhaps the only downside of Game of Thrones is the very long downtime between seasons. And while you can find information online and join forums to speculate about what will happen next, it’s really just filler until you can be transported back to Westeros. However, while you’re waiting for the current season, there is something else you can do to better pass the time: video games. 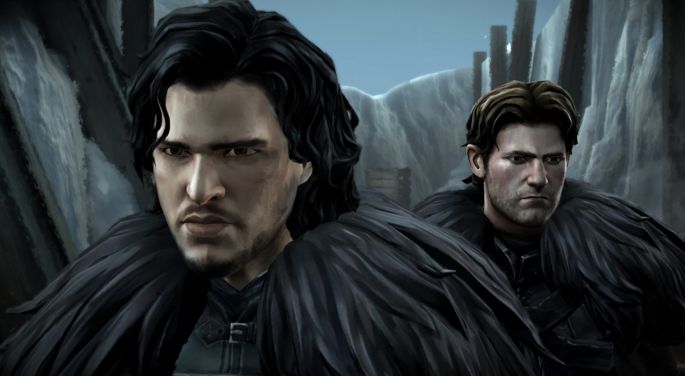 Did you know that there are several Game of Thrones video games? It’s true, and they’re not even that new. For instance, Game of Thrones: Genesis came out all the way back in 2011. It’s based entirely on the books and, sadly, doesn’t contain any familiar characters. But if you are a diehard fan who’s read the books (or is considering them), it’s worth checking out.

Another game that’s definitely worth your time came out a year later. Simply titled Game of Thrones, this is an RPG based on both the books and show, and it even includes the voices from some cast members. There is also a Game of Thrones slots game. In this one, you get to choose which house you want to serve, but it’s very important to pick wisely as you encounter white walkers, direwolves, and dragons. Find out where you can play it on this site.

Facebook has even gotten in on the act when it comes to the TV series. In Game of Thrones: Ascent, players get to create their own characters and use their wits in order to climb social and political ranks. They can also build armies, improve ancestral land, and figure out ways—underhanded or not—to enhance their positions.

The most recent Game of Thrones game isn’t just a standalone release. Much like the show, it’s episodic. In Telltale’s Game of Thrones, you are a member of House Forrester, a minor house but one that’s important because it controls most of the supply of Ironwood. This wood is strong, durable, and wanted by pretty much everyone. So it is up to you to decide which house you’ll be loyal to.

Much to the chagrin of fans, the sixth and final episode of the game series came out late last year. However, there will be another season, Telltalle CEO Kevin Bruner said here. “When we initially announced the series in 2013, we let everyone know this would be a multi-title, multiyear partnership with HBO,” he said. “I’m pleased to officially confirm that there will be a second season of Telltale’s Game of Thrones series and that it’s currently in development.”

Unfortunately, there is no information about when the new games will come out, which means folks will be left waiting. But when it comes to waiting for Game of Thrones, fans are pretty much used to it.