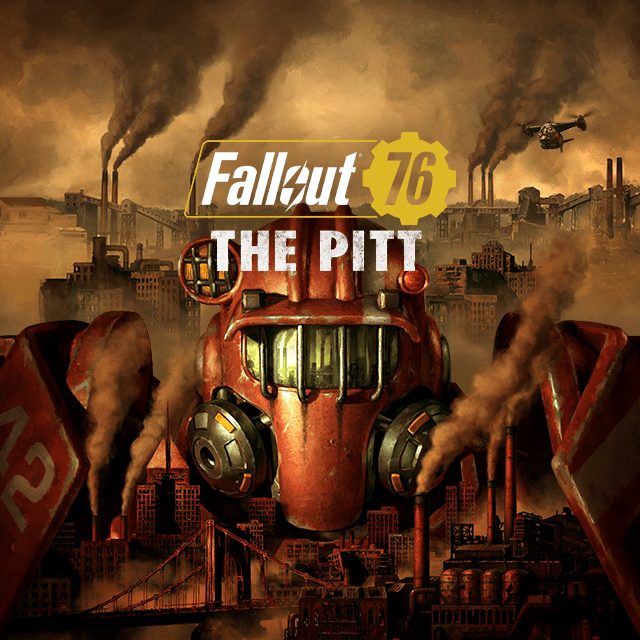 This month you have a chance to beat the apocalypse with The Pitt and other DLCs that you can use in some of your dark fantasy games.

Prime Gaming will be granting Amazon prime subscribers free access to some highly exclusive games this October. All you have to do is open an Amazon account if you don’t have one, link it to your Prime Video or Amazon Prime if already you’re a member, go to Prime Gaming, click on Try prime, confirm your location and if necessary make changes. Then you stand the chance to enjoy a 30-day free trial of latest exclusive deals and discounts, as well as a full list of free PS4, Xbox One, and PC games coming this October on Prime day and far beyond.

What is the latest from the Fallout Series?

Last month too started with a bang as Bethesda continues with their quest to get gamers immersed in endless game plots and twists. And this new edition has been nothing short of a successful ploy to get the series lovers back on track. And also free for all active subscribers on Prime Gaming.

The storyline as initially presented to gamers in Fallout 3 and sparingly revealed in the game trailer, will see the latest Fallout adventure continue to push gamers into the sun-drenched ruins of Pittsburgh — a part-region of the already shattered city of Pennsylvania now known as The Pitt, where gamers will be set to face mutated monsters and other outrageous threats through every quest.

Drawing from Steve Messy’s comment and the actuality of the gameplay, The Pitt is just part of something big to come from the Fallout Series.

More of an additional game plot and missions than an actual full pack. A new hub in Whitespring now serves as the entrance to The Pitt. The roadmap upgrades and fixes state that there will be new missions and dialogue trees for talkable NPCs, and Hex interacting with the Vault-Dwellers.

The latest update was supervised by same the person that has since been overseeing all other previous expeditions and development of the Fallout series — Jeff Gardiner. All other things that make up the gameplay such as concept art a