DepositPhotos is a fantastic site for stock graphics as well as audio, but did you know they’ve also got a free host of tools that makes tailoring your royalty-free images that much easier? I personally took a look at their AI Image Upscaler, which claimed to be able to double the size of an image without losing quality. After a quick search for something amusing (I went with this image of sailor moon because it was the first thing that came up when I googled “300×300 image”) and the results were quite surprising. After feeding it in I received a doubled resolution image with minimal visual degradation just as promised. This service is free and works via neural networks that DepositPhotos trained on hundreds of images, similar to Photoshops “content-aware” technology in that it guesses exactly how the image should look at a higher resolution. Apparently, the training their system is using is ongoing, and the more detailed an image, the better the result. 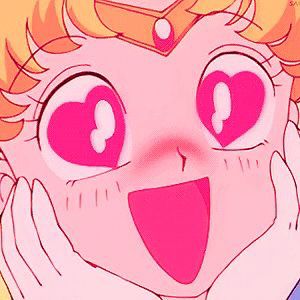 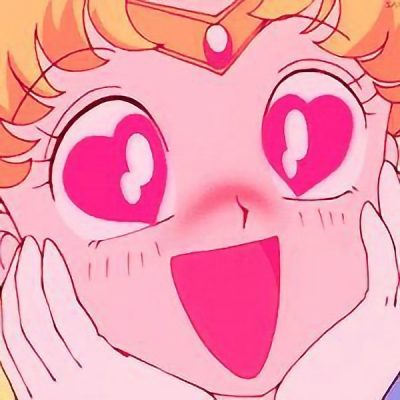 To properly test this, I figured I’d feed several different sizes of images into the upscaler to see exactly what works best, we’ll consider the sailor moon one the control group.  This time we’ll use a cute doodle of a dog at 120×120 and run it through several times to see how it handles incredibly small images. As you can see, it’s quite small and a bit blurry on even the sharpest of PC monitors, really just a little postage stamp of an image. Let’s see just how clear we can get it. 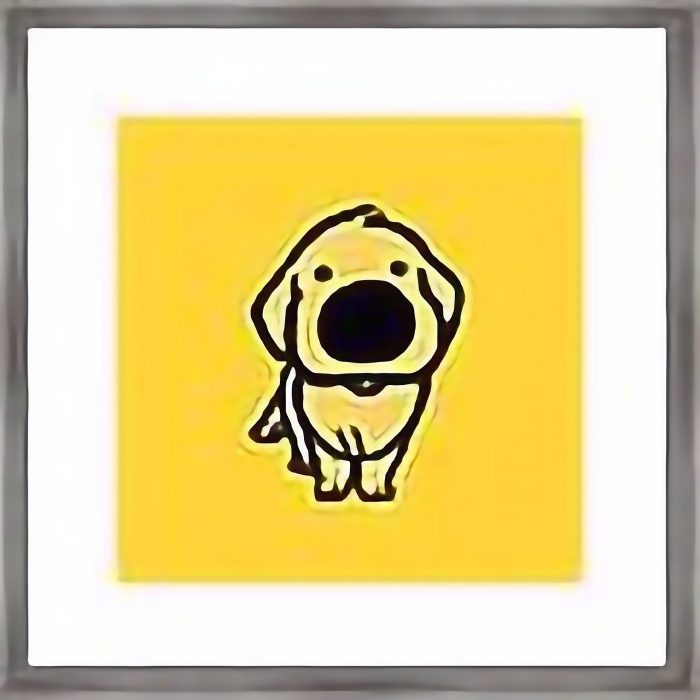 Now the after image in this article is at our max without going full size, but I was able to get the image to a whopping 1920×1920 without any noticeable degradation. It’s even a bit less blurry, though not by a large margin. Up next I wanted to see how it handled more detailed images, so this time I found a stock photo of a crowded crosswalk. No particular size, this one is just to see if the AI can handle a lot of things in an image being thrown at it all at once. This was our result. 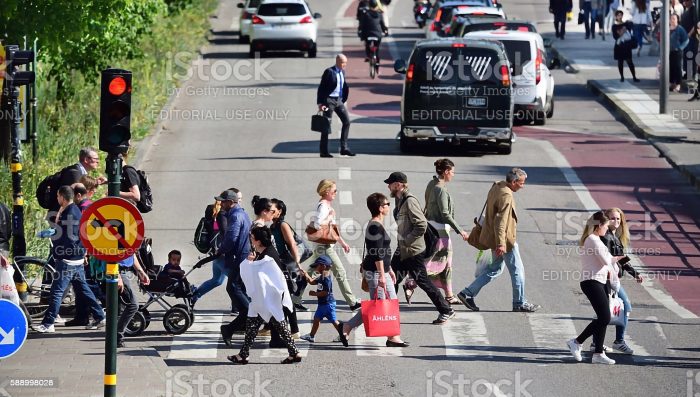 This is the after image, and as you can see it handled the details in a more or less acceptable fashion, not causing the image to become blurry, or things in the background to fade, note that woman on the sidewalk for example. All in all, this is a really cool free service for anyone who needs an image upsized, and has pretty solid applications in everything from casual use, to journalism, blogging, even sales if you can’t quite get the perfect size for a product image. If its still undergoing image training but works this well, the future is looking bright for DepositPhotos, who could even turn this tool into marketable software. Things like this are doable in current image editing software but this was an extremely user-friendly, literal “drag and drop” experience which would appeal highly to anyone who doesn’t want to learn photoshop.