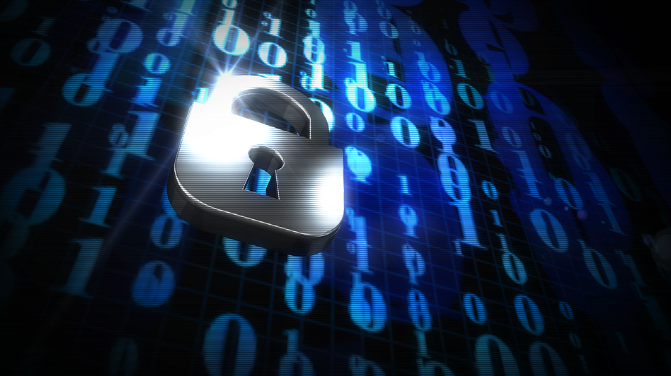 China Telecom has denied that virtual private networks will be banned throughout the country, but rumors are still spreading that a crackdown will take place.

In July of last year, China’s Ministry of Industry and Information Technology (MIIT) denied a report circulating around that the three major Chinese telecom providers (China Unicom, China Mobile, and Telecom) were going to shut down personal VPNs. MIIT was clear that the ban would only impact users who were using their VPNs for illegal and unlicensed use.

Currently, most VPNs have to be set up with approval from the government and these new rules would prevent domestic telecom firms from setting up these special lines.

These fears continued to grow, especially after Wu Xiangyang was fined and sent to jail for setting up VPNs outside of government approval. China currently bans thousands of sites such as YouTube, Facebook, and Instagram. VPNs give citizens access to get around the government firewall so they can use banned sites.

Recent news just came out about China putting a ban on three types of Transmission Control Protocol (TCP) ports: 80, 8080 and 443. It wasn’t supposed to go into effect until later in the year, but it’s going to happen much sooner than experts anticipated. According to the article, “The former traditionally hosts HTTP traffic while 8080 and 443 traditionally host HTTP traffic. Blocking the ports is a way to block VPNs, which many people in China use to circumvent tight internet censorship.”

China has one of the most complex firewalls that filters content and is able to keep censorship throughout their entire internet. The point of the censorship is to keep negative or critical voices of the government from reaching the people.

Throughout recent years, more and more small bans have been put into place. There were pictures from the Chongqing Municipal Public Security Bureau website banning the use of VPNs to browse online. This lead many citizens to believe that it was only a matter of time before the ban happened nationwide since it became a rule in Chongqing.

In China, there are an estimated 731 million users that use the internet, and it will be interesting to see if the government can keep VPNs away from all of those people. This ban could also impact the businesses all throughout the country who interact with customers and clients all over the world.

There are still some open VPN network options throughout China.