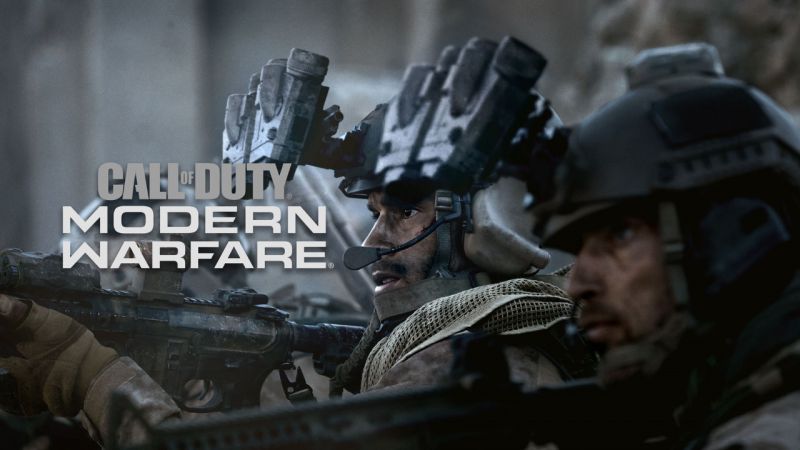 It is a heavily based around long time fans and those who are eager to get in to a fast paced gun game, even though that was the main objective of all of the Call of Duties, we are sadly given nothing but a heap of mess as the games last to long, have maps way too large for small 6v6 game modes along with the majority of people sitting still in 1 spot making it extremely boring and tedious to get to higher killstreaks or even raising a good kill/death ratio. Call of duty Modern Warfare is a noob friendly overdrawn game which people held high hopes for. My experiences with this game are mixed as I strongly feel that towards the basis of running and gunning you need to first off run around the map facing off against many other people, this is in a stand still moment as you are unable to even find someone 30 seconds in due to everyone sitting on corners mounting themselves waiting for those who do decide to run around the map.

Call of Duty Modern Warfare was gifted with something special though, the campaign is the standing point on which makes the game worth buying alone, many campaigns in previous years have been well established but usually started off rather slow and anticlimactic but with this new one you are instantly dropped into a beautiful mission that takes you through a well designed forest to a compound on which you are thrown into gunfights that on a certain difficulty is truly hard to beat as its fairly dark and hard to tell where everyone is so you get shot from many angles.

The Call of Duty soft reboot is what they needed and in fairness they have kicked it off and now with this new reboot to the series they have opportunity to make lots of money while pumping out a large amount of games and updates to pre existing call of duties that will have you sitting on the edge of your chair waiting for more. This Call of Duty game is far from over as the future is yet untold and we await the next updates they bring us that will hold key plans to making this reboot bring back those glory days.