Tough as nail video games are all the rage nowadays. Brutal difficulty, unrelenting monsters, gore spattered bosses – gamers just love a bit of self-punishment. And it’s normally obvious which of these games will be of the A+ difficult. For example – anything with FROMSOFT branding will likely leave you broken and questioning your hobbies.

But there are also plenty of games that hide their difficulty under a glossy coat of pixelated paint. Many indie games are just as difficult as the big-budget AAA releases. In this article, we are going to share some “cute” video games – that will destroy you. Piece by piece. 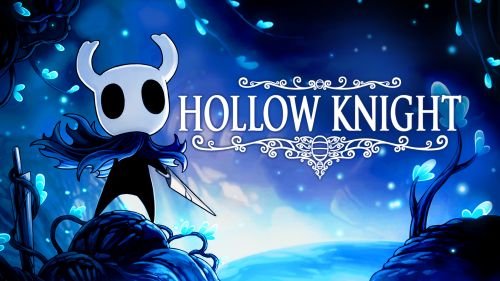 Team Cherry’s Kickstarter success story is undeniably one of the most beautiful games out there. The world of Hallownest is a wonderful place to explore – bristling with life and character. But don’t let that exterior catch you off guard. This Metroidvania is ready to bear its teeth with some extremely challenging boss battles. And for all you platforming masochists – there’s the Path of Pain. And yes, it more than lives up to the billing as the game also included several free updates including  Godmaster where you take your place amongst the Gods this free updated included new characters, quests and new boss fights.

Terraria is the ultimate sandbox adventure – and it’s popularity endures with over 30 million copies sold. The gameplay is pretty simple; you craft, you survive, you build nice houses – and you conquer a varied 2D landscape. Of course, it’s not all plain sailing. There are some pretty nasty enemies to deal with (especially in hard mode) – and an army of bosses ready to turn you into gooey red mush.  Terraria is also best played with friends thanks to it’s co-op mode and with Steam they don’t even need to own a copy as you can invite them to join via the Remote Play together feature of Steam.

#3 Ori and the Blind Forest 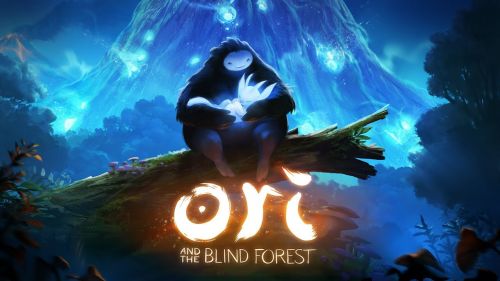 Moon Studio’s masterful platformer is both tear-jerker and pure visual candy. The game world is outstanding – and the graphics are only topped by 2020’s fantastic sequel – Ori and the Will of the Wisps. Don’t let those looks fool you though – the world of Nibel is brimming with traps, spikes and uber difficult platforming segments.  If you are into art style games and side scrolling platformers this game is sure to be worth your time as is the sequel.  You can actually watch a previous stream of Ori and Will of the Wisps here.

The creator of the Binding of Isaac is well known for creating difficult video games. And while The Legend of Bum-Bo can’t rival some of his other gut-wrenching creations – this adorable match puzzler deserves a spot. It’s got cute cardboard characters, little bum friends – and there’s even a slot game for some character boosting items. But a word of caution – RNG is a b****. And much of your rage in this game will come from Lady Luck being a total pain. 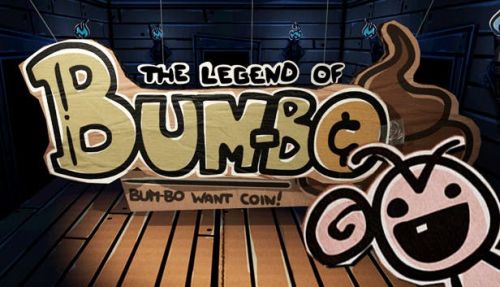