As part of Phoenix Labs and Epic Games’ partnership to publish Dauntless, the critically acclaimed Behemoth hunting co-op action RPG, on the Epic Games store later this year, Phoenix Labs announced that players will soon be able to manage their Dauntless account through the Epic Games store patcher. In preparation for the Dauntless console launch later this year, Slayers can soon migrate their Dauntless account information to Epic Games accounts and secure their account names here. This migration is the first big step towards Phoenix Labs’ vision for One Dauntless, a true cross-play experience that will unite players across PC, Xbox One and PlayStation 4 in April and on mobile and Nintendo Switch later this year.

As part of this vision, all progress will carry over into one account so Slayers can seamlessly continue their adventure no matter their platform. Players should continue to log in and play through the existing Dauntless patcher for the time being, but in the coming months the existing Dauntless patcher will be retired as Dauntless on PC becomes available exclusively through the Epic Games store.

When Dauntless officially launches on the Epic Games store, players will be able to use their Epic friends list to see their status, chat, and more — all from within Dauntless. Dauntless will also incorporate Epic Games’ Support-A-Creator program, a way to give back even more to their passionate partners and content creators.

Check out a full rundown on Dauntless account migration along with a comprehensive FAQ on the process here, and the “Coming Soon” page on the Epic Games store here.

After listening to player feedback from Season One, Phoenix Labs has increased the amount of experience yielded by breaking Behemoth parts, making it easier to advance through levels and earn rewards. Season Two has also been extended to nearly 45 days total, giving Slayers until March 13th to make it to level 50. 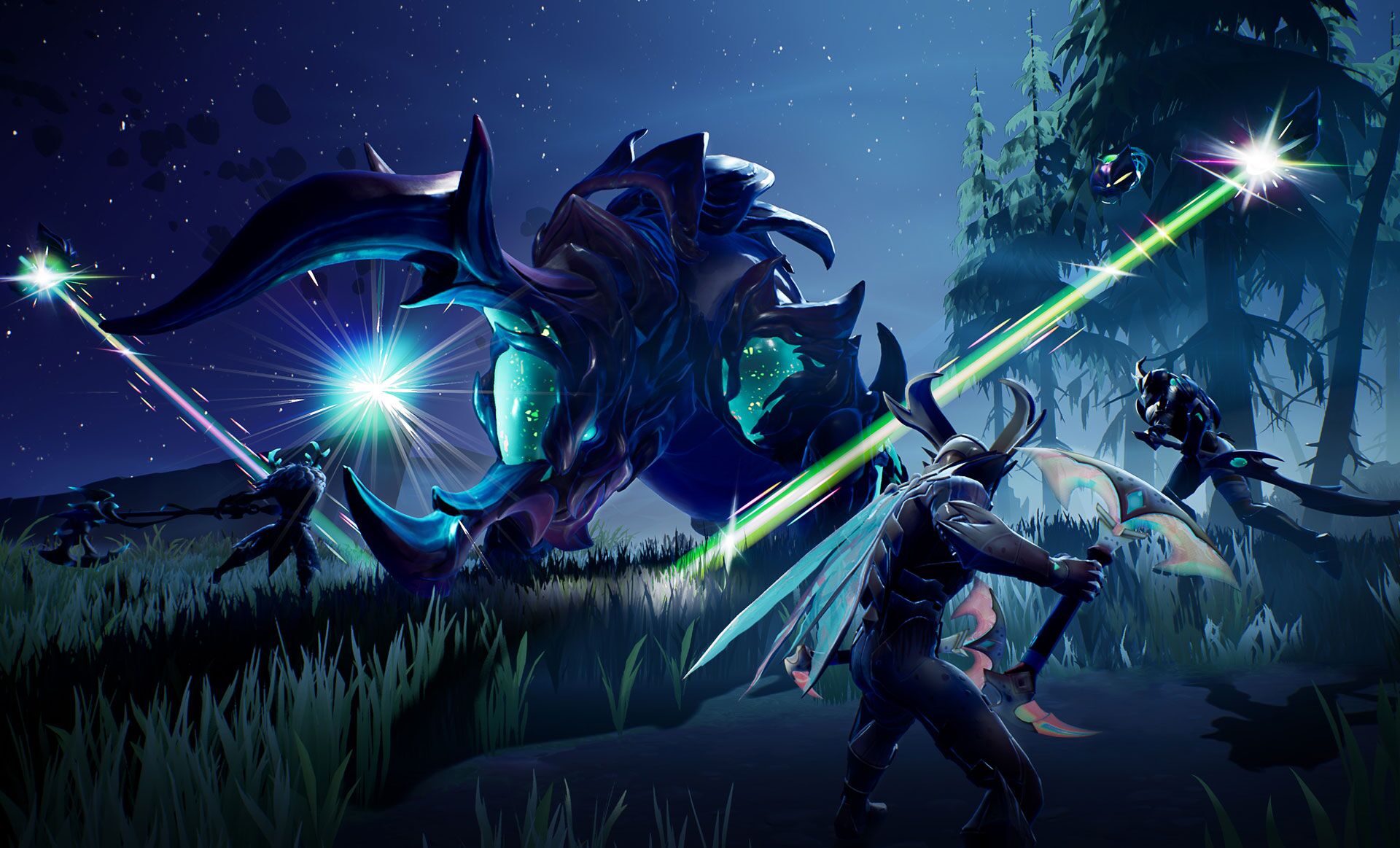 Players can join the Dauntless Open Beta now at the following link.