With the rise of 4K action camera more and more companies are making them. One of those companies is DBPower. They sent me their DBPower N6 4K  action camera to test and review. This camera comes in a kit. You get all the pieces to mount it and use it including waterproof case. Let me show you the box it comes in then we will get into what comes in the package. 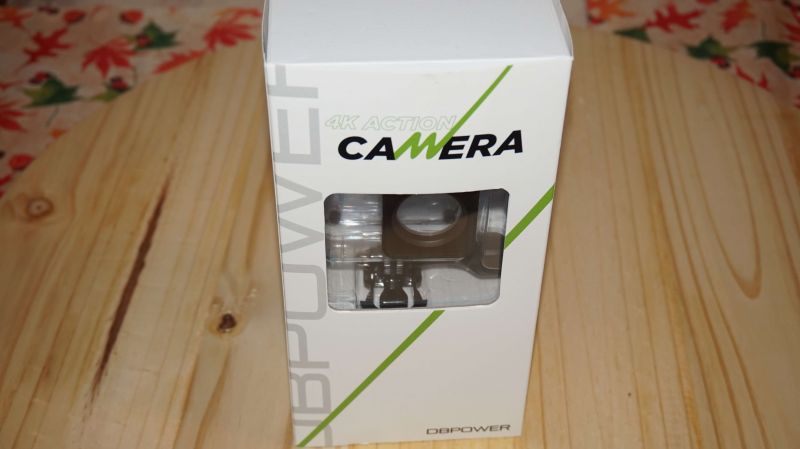 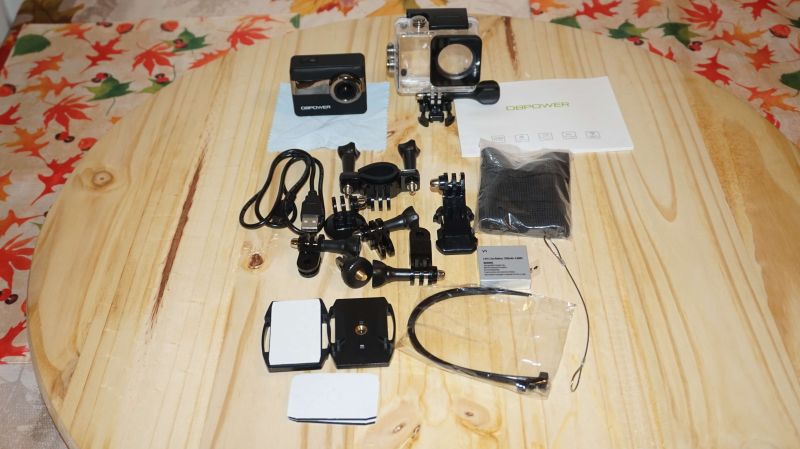 The batteries that come with the DBPower N6 are both 1050mAh. You get about 70 minutes of use time at 1080p. It takes about 3 hours to charge. I was getting a full charge from anywhere 2 hours and 40 minutes to 3 hours depending on how dead the battery was.  They do give you two batteries which make it better for you to use. It doubles the use time. Charging it may be a slight issue for you since you must charge each battery separately. This means 6 hours of downtime. I would have loved to see a dual charger for this camera. Or even a charging dock. You will also need to charge each battery by plugging the cord into the camera, no way to charge the battery separately. 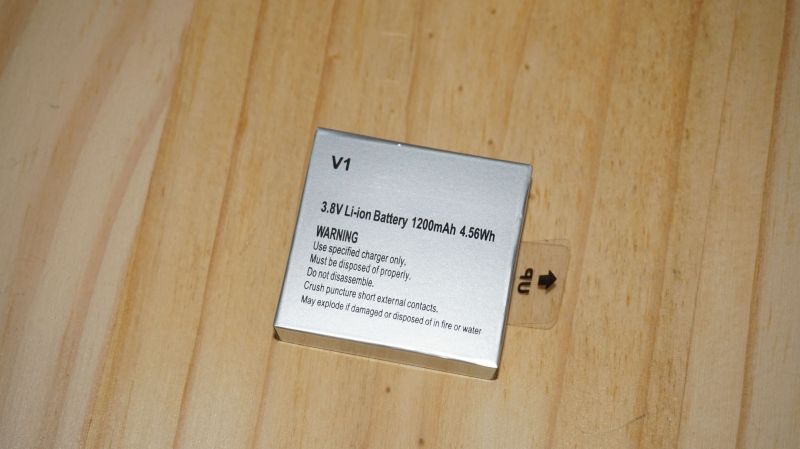 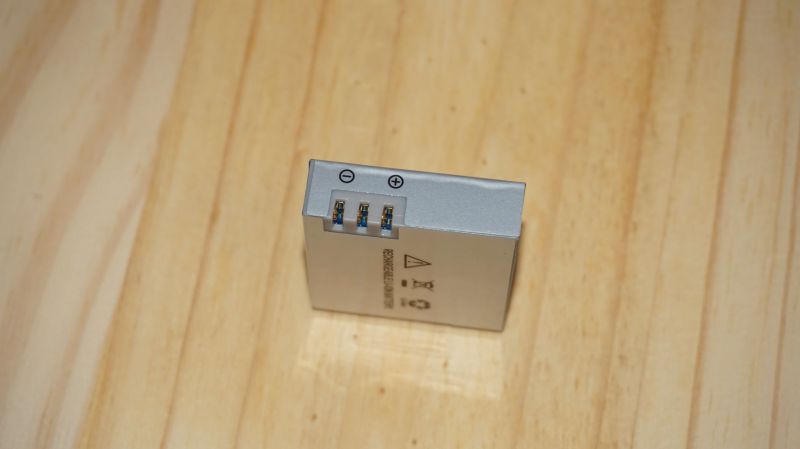 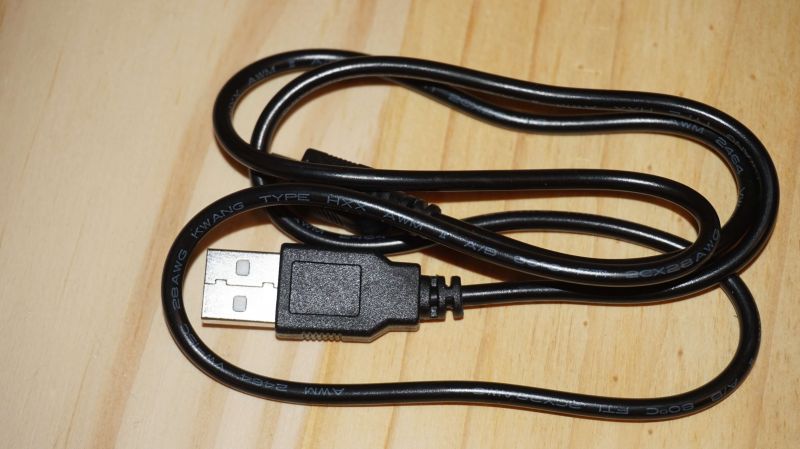 Full List Of Pieces As Listed On Their Page!

As listed above the package list is full. You have several mounts ranging from handlebar mounts to helmet mounts. There are three tethers and wire ties. You also get a waterproof case. Let me show you the mounts in the next few photos. 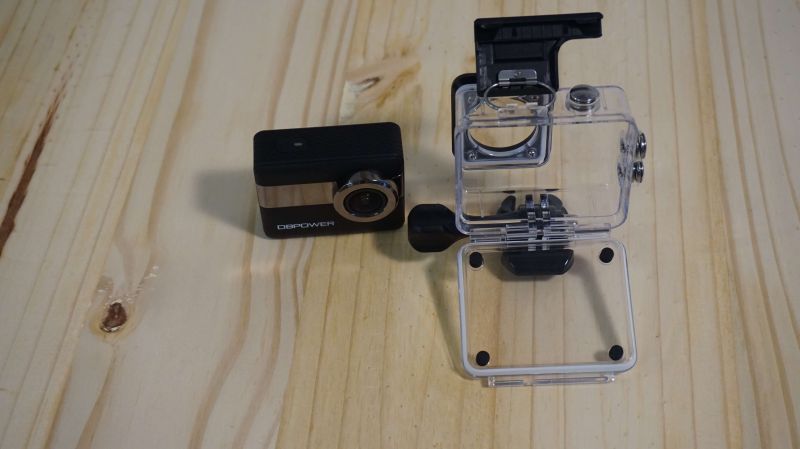 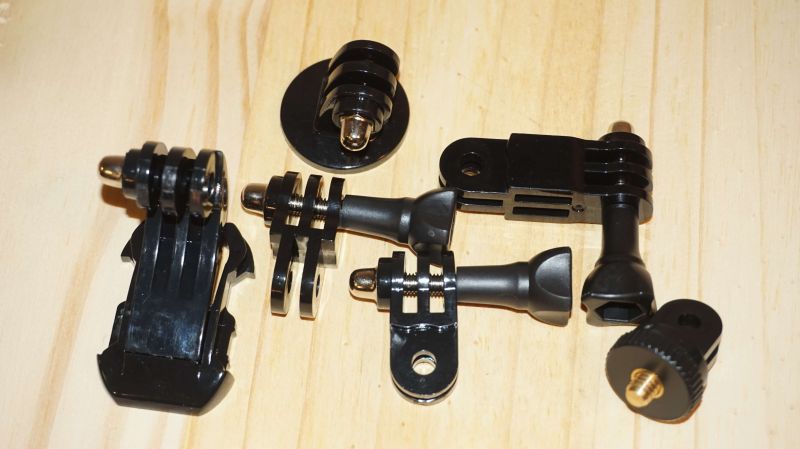 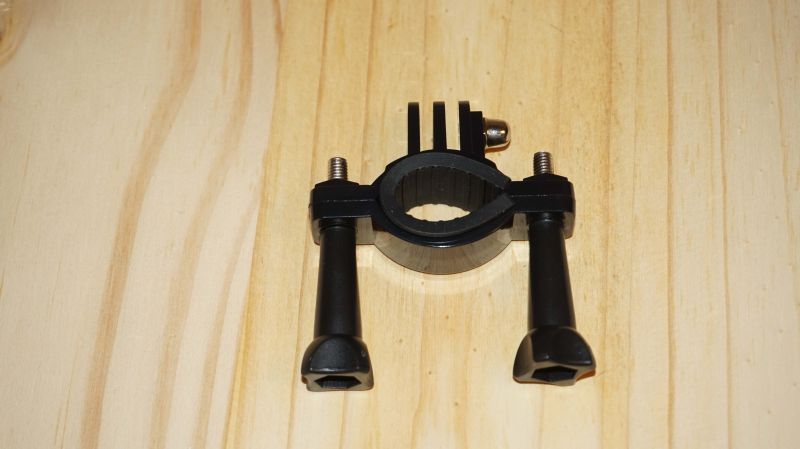 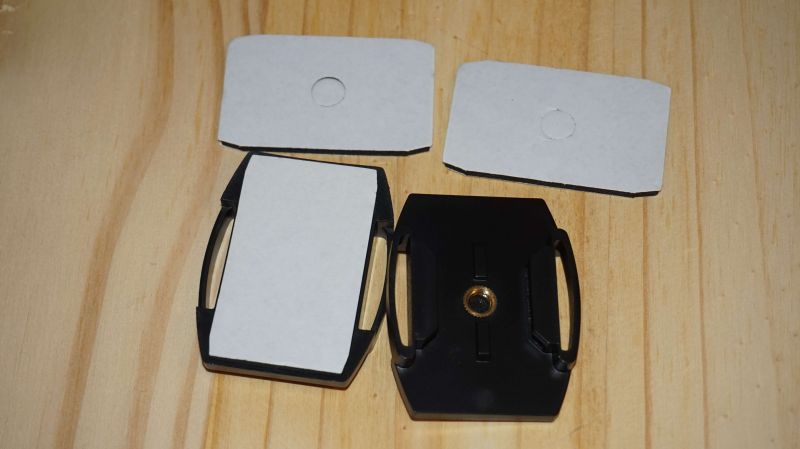 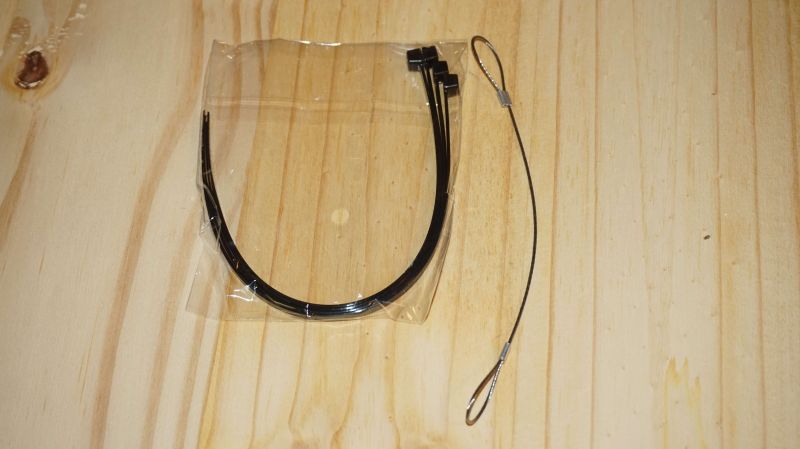 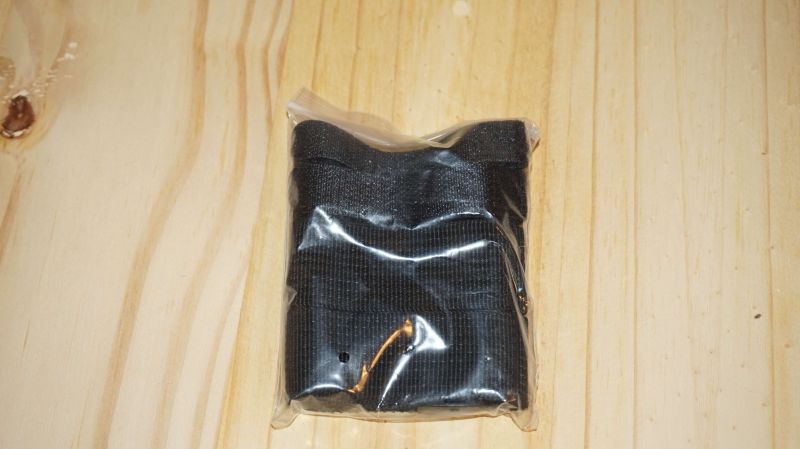 The camera and Using It!

The DBPower N6 is waterproof so you can take it in the water. You can watch my video test of that in the following video!

The camera does work a little better when you adjust the exposure. You can adjust it to over or under from 2 percent over or 2 percent under. I did a test that and you can see it in the following video.

The microphone works ok on this camera. I won’t say it the best on the market but it works very well. You can also use the Cam King software to run it on your smartphone.  You can download the app from google play store or iTunes store.

On the DBPower N6 4k action camera, you have several buttons.  Let me show you the camera and the buttons. 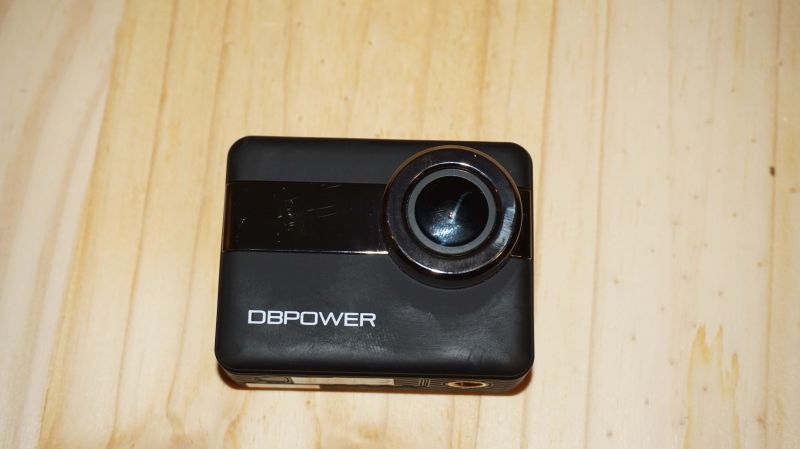 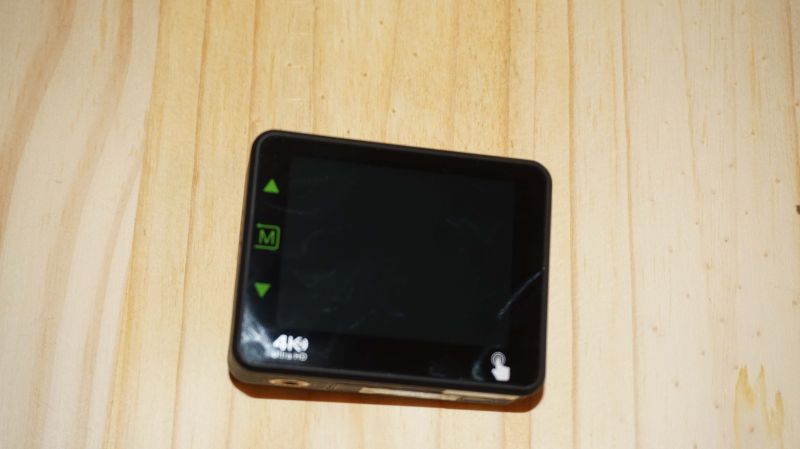 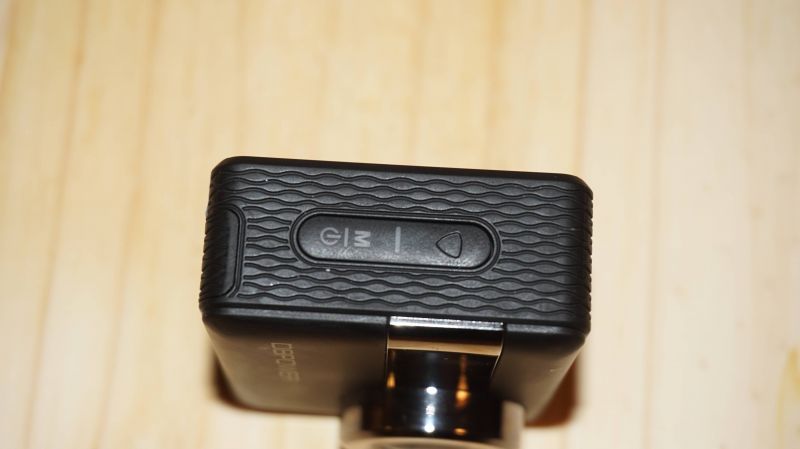 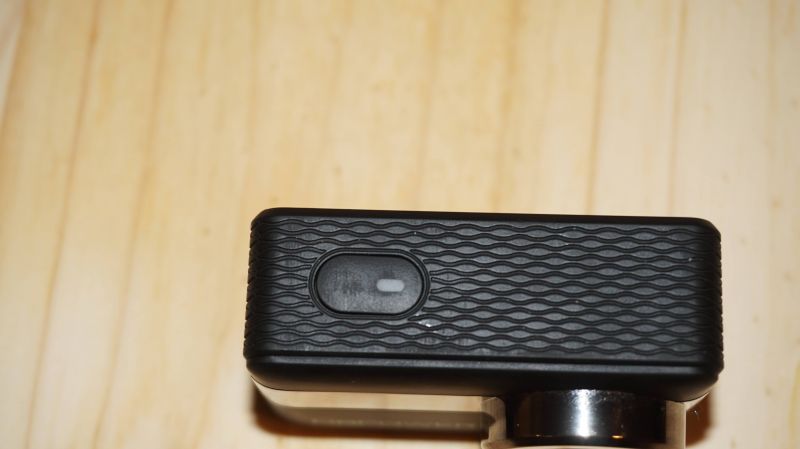 The button on the side works the power, wifi and can move through settings. A button on top of the camera starts a record or takes a photo. You can also just use the touch screen to do most of these things.You can see a still shot in that was taken from this action camera, next. 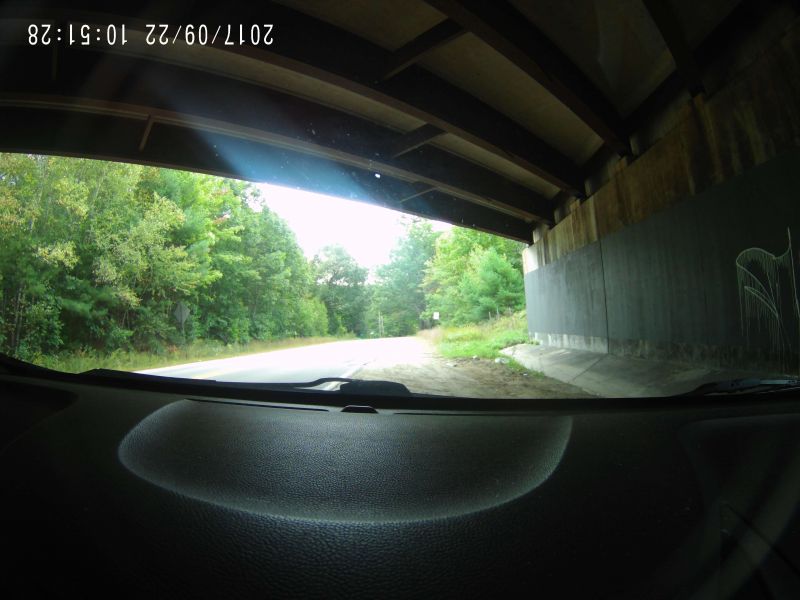 As you can see I may have had the camera upside down. (My Bad)  You do have the option to adjust the resolution settings. You can also set it to take burst photos.

When it all said and done the DBPower N6 Action camera is a nice full kit jus minus a few pieces. I think if you’re making an action camera with a kit you should add the car window mount and tripod. It would be a nice addition. The Camera works well and is affordable. You can get semi clear photos from raw settings. Once you adjust it works much better. The charging time I think is a little long for two batteries with no docking station to charge on. Works well in the water but make sure you check the seal and gasket before you even step foot in the water.

Would I recommend this camera to you? Sure.  Do I think it the best on the market? No. I do think DBPower can do better and I’m sure they will in the future? I would love to see the price come down. These are the reason I scored this at 3 stars! At $119 to purchase just seem a little high for me and you should be able to find an action camera in this price/quality point for under $100.