Online video games are quite unlike the games that many of us grew up playing. Once upon a time the game you got on the disk was the finished product – there were no DLC packs, no patches and bug fixes, and no ongoing support. These days, thanks to the fact that everything is connected, from your phone to your TV (and often including your phone and your TV), the way we play games has radically changed. But what about the way these games are put together – has this changed, and if so, how so? 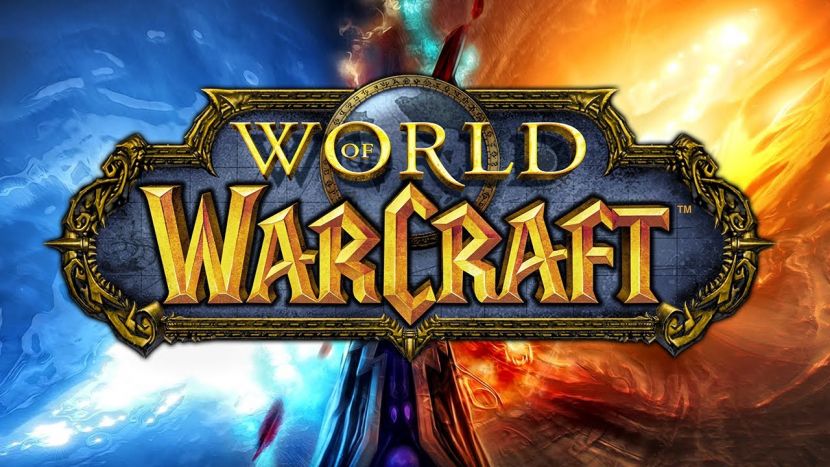 The way that different online games are put together can vary wildly depending on how the game is designed to work. In many ways, however, they are very similar, with certain things being built in the same logical order. The way in which these games differ most is, of course, in the way they differ from offline games. World of Warcraft, the world’s go-to MMORPG, is possibly the best example of this. WoW was released back in 2004, and since then the game has seen multiple updates and expansions which has seen the game grow, both graphically and in terms of popularity. This is something you would never see with an offline release, as technology quickly becomes more and more dated. Thanks to the fact that the game is played entirely online, the game has lived through multiple cycles of the game receiving updates making the most of the latest technology on hand.

This massive online appeal has revolutionized the way that games are made, with many companies building with an online-first mentality – something Gabe Newell has singled out as the reason that Half-Life 3 hasn’t been made. The connectivity of the online world is just far too massive a selling point for companies to ignore.

So how do these online builds differ from one another? Putting servers and server maintenance aside, the builds can vary wildly based simply on their reason for being online. For games like WoW and Call of Duty, this reason is obvious – the sense of community, camaraderie and competition that online play builds is second to none. For other online games, like the many different types of online slots, the appeal comes from two other areas – instant connectivity and a shared jackpot.

Finally, as the technology behind online games improves, the games themselves are becoming more and more complex, with different games being coded in different software languages. Unfortunately, much like a written piece of text, the coding for these games is naturally going to contain the occasional error. The problem is that the longer the piece of text (or code), the more errors you’re going to find. Because of the complex nature of the way videogames work, fixing one of these errors usually brings up two more. 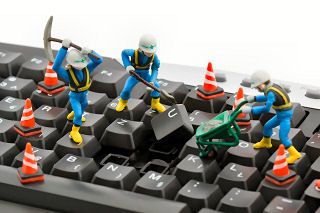 Rather than fixing all of these before launch, there is increased pressure to get these games live online for people to start playing as quickly as possible. In some cases, this leads to customer outcry – Bethesda’s Skyrim is a recent example of this, with customers fixing the coding quicker than the developers managed. In other cases – often where money is on the line such as with online slots or games relying on microtransactions – games are far more rigorously tested before they hit the public. Of course, both of these styles of game come with the option for ongoing support as long as the player is connected to the internet – whether or not the support is provided is entirely down to the developers. When picking a new online game, whether at the casino or for your home console, the developer’s reputation for bug fixing is something you should always keep in mind.

Lillie Adams is a gambling author who is best known for her 2006 educational book series ‘How To Always Win’. The book features gambling advice for novice gamblers, including money management strategies and how to procure the best casino comps and discounts.