The DOOGEE MIX released two more color options for their smartphone and it now comes in stunning silver and rouge red.  Doogee releases new colored phones in an attempt to win the younger crowds by offering a more attractive appearance without having to bury your phone behind a case or cover to add some color. 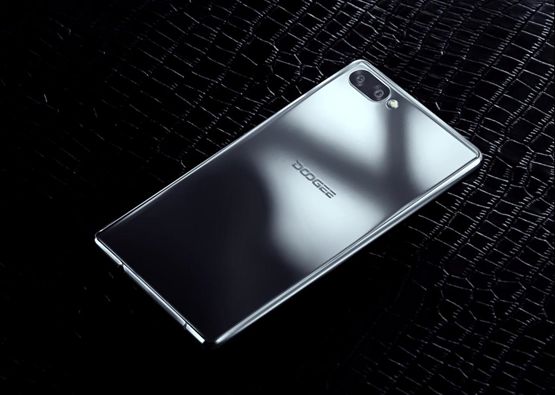 The full display smartphone DOOGEE MIX has been in the market for 2 weeks now and with a stunning budget price of $169.99 has garnered attention and orders in several e-markets. Since the phone has been such a success, DOOGEE claimed that there will be more color options launched soon. 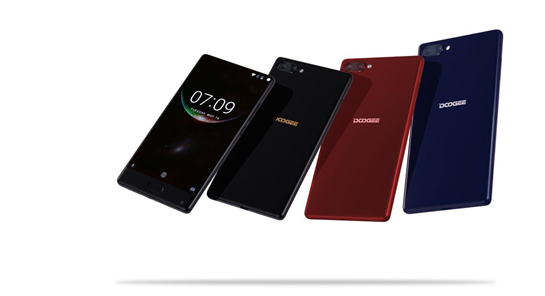 The Doogee Mix comes in a few varieties from 4GB RAM and 64GB Storage to 6GB RAM and you can add up to an additional 128GB storage via MicroSD card. You are talking about a phone with Android 7.0 a Helio P25 Octa-Core processor running at 2.5Ghz and 4GB of RAM for only $169.99. Doogee also managed to fit a 5.5″ screen on a 5″ body with a resolution of 1280×720 pixels which is a 294PPI density. This is a whopping 93% screen to body ratio and leverages the Samsung Super AMOLED.

The Doogee Mix sports a 16MP rear camera and 5MP front camera. One other note is the Doogee Mix will get Over the Air updates which is an important feature for OS updates and patches.  Currently the DOOGEE MIX comes in three colors which are: Dazzle black, Aurora blue and Coral blue, though the coral blue is not available at the moment. Today, DOOGEE also claims they will launch two more color options for DOOGEE MIX, and released the photo of this two special editions. 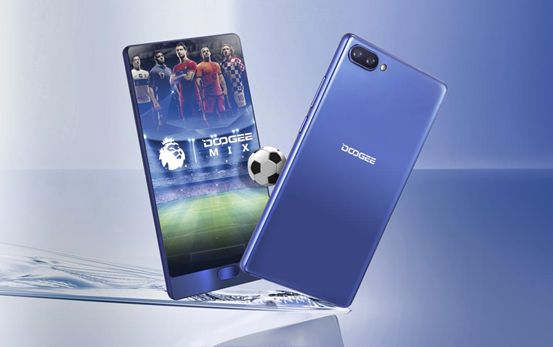 One of the special editions has it’s unibody all in silver, with a metal frame of silver give the appearance of having silver in your hand. The craftsmanship to achieve the clear and pure silver is complex and includes a nine step process. It also applies 3D polishing technology to buff out imperfections like bubbles or dust, and helps to produce a mirror-like effect. Anodization and electroplating is also needed in as one of these processes. The whole process to make this special edition version of the phone takes 3 days to complete and has a low percentage of qualified phones that pass the inspection which requires perfection. So DOOGEE said the silver edition will be limited as a result of the complex process and high standards.

It also unveiled a rouge red edition for the DOOGEE MIX. Red phones are popular among youngsters and women these days according to market research. DOOGEE MIX also wowed their market by leveraging a stunning bezel-less appearance and also include superb camera functions.  In addition to the special colors, DOOGEE said it may has a special edition in summer, too. Right now the DOOGEE Mix is in hot pre-sale until June 20th. If you want to pick up this model, check here for more details as well. 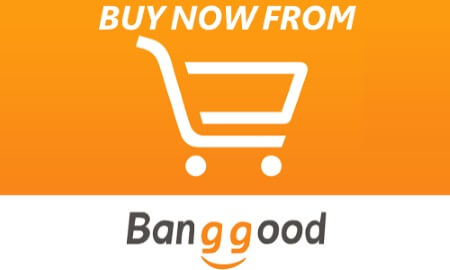