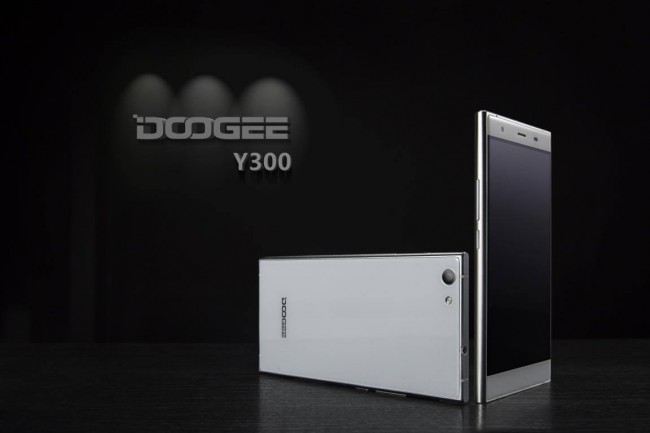 If you read tech news about smartphones and similar gadgets than we are pretty sure that you have heard at least once about Chinese company Doogee. They have many different models and the latest phone is Doogee Y300 which will be interesting for many because it has a very low price of around $130 and at the same time it has good build quality with a beautiful design.

Doogee Y300 has a case made of metal where the front and back side are covered with 2.5D Gorilla Glass. As you can see it has a really nice and beautiful design. But don’t worry because it doesn’t just have a premium design it also has really powerful hardware. The Y300 is based on the quad-core CPU Mediatek MT6735 which comes with a Mali-T720 GPU. It has 2 GB of RAM and  32 GB for internal memory, but if 32 GB is not enough storage space for you then you can upgrade it with MicroSD card to a maximum 32 GB. 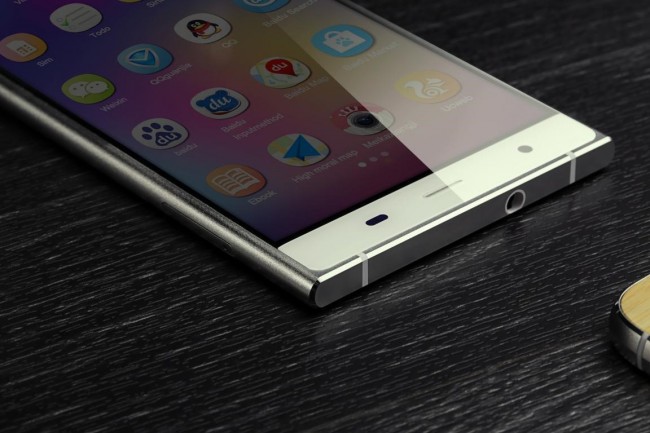 If you take a closer look you will see that still all other Chinese companies have not introduced any model with Android 6.0 OS. So I can freely say that Doogee Y300 is the first Chinese smartphone with an Android 6.0 operating system.

Also I think that the camera is a very important part of smartphone because many people use phone cameras for taking photos instead of digital cameras.  So I think you will not be disappointed because this device has an 8 megapixel Sony IMX219 sensor for primary camera. Overall it sounds great because Doogee Y300 costs only $130 and if you are interested you can buy at Gearbest.