As we close out 2014, we look back in review at some of the teams favorite games that were played in 2014 and no platform was excluded from the possibilities.  I polled our entire team to get some feedback on what people were playing and what they loved playing in 2014 and share some of that with our fans. 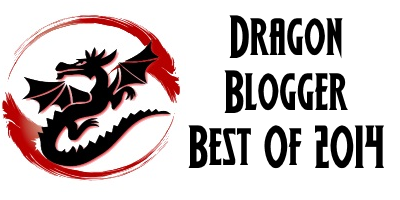 James Braga from our team says “Hearthstone rocked for me as a game I played most in 2014, but recently now I would say Dragon Age Inquisition is what I’m playing and love the action and the ease of use on characters.”

Ronald Smith from our team says “My favorite of 2014 has been Goat Simulator, on the PC. Of all the games (old and new) that I’ve played in 2014, Goat Simulator is the most outright hilarious and fun to play. The Coffee Stain Studios team also just keep making it more and more fun, adding lots of free updates that take it’s raw humor and stack it like hay bales of hilarity and absurd jackassery. It also happens to be one of the most affordable gems available as well.“

Colby Mort from our team says “League of Legends – The game has improved and diversified yet again this year with several new champions, huge gameplay changes and most importantly the all new Summoner’s rift map. The game seems to be taking into consideration the thoughts and creative ideas from the community and using them to fuel and increase the experiences found in game. I’m eagerly awaiting 2015 to see what new content the new year brings.”

Nabeel Farooqi from our team says “Didn’t really get to play a lot of memorable games this year. The one I remember the most though, and would recommend to anyone, any day has to be ‘Brothers: A Tale of Two Sons‘. I played on the PC but I’m sure the experience wouldn’t change on the console version. Never before have i played a game which touched me so much and nearly made me cry. All that without even using English speech!”

Geoffrey Marks from our team says “That’s a hard one. I think my favorite game of 2014 has to be Dwarf Fortress. Technically it was not created in in 2014, but after 2 years of silence they released the largest update they have in a while. It’s the most in depth simulation I’ve ever seen, and it’s still growing. The entire project has been run by two brothers who don’t charge a dime for their game. The project is funded entirely on donations from fans. The fan base is very loyal and very enthusiastic. So much so that despite not releasing anything in two years, the project maintained all of it’s funding. I highly recommend anyone with some time to check it out, but be careful, the learning curve is a cliff you’ll fall off of for quite a while.”

Lynda Tomkinson from the team says “Call of Duty. I’m addicted lol, I play Advanced Warfare on Xbox One. The single player was fun to play and challenging at times and online has its hiccups but overall addicting and fun to play.”

Brian Alford from the team says “I would have to say that my favorite games of 2014 would without a doubt be Dragon Age Inquisition and Forza Horizon 2. With Inquisition gamers will never be bored with the insane amount of content it has to deliver. Hours upon hours of quests as well as the decision making you’ve grown to love from BioWare gives you multiple ways to interact with the characters as well as an ever evolving story. Trust me when I say Dragon Age Inquisition will never cause you to be bored.When it comes to driving games, Turn 10 delivers with Forza Horizon 2. The game is quite beautiful especially when driving in the rain you will see every single drop on your car but besides the graphics the gameplay is what makes Horizon truly shine. There are so many places to drive, things to collect and challenges ahead not to mention you can create or join a club with ease. This game is the racing game I have been waiting for so if you have an Xbox One don’t rent this buy it now!”

Jordan Hansen our newest member of the team this year says “To be honest, I really feel like 2014 was the year of rushed gaming. Countless titles, across all platforms, just seemed unfinished. The only polished games were the indie titles. And while I don’t play every game, being as I only own an Xbox One, I read endless reviews and watch a ridiculous amount of gameplay.With that being said, my favorite games of 2014 are two games that were recently updated for next gen consoles. They are games that I play most often, with the exception of Battlefield 4 because it’s my favorite game overall, and I don’t see myself quitting any time soon. My favorite games of 2014 are Minecraft and Grand Theft Auto V. The draw distance and the world being 36 times bigger just completely changes everything in Minecraft. While it doesn’t have the endless world generator that the PC offers, or the ridiculous amount of mods, it still feels like a completely updated version. Grand Theft Auto V’s addition of first person mode thrusts you into a whole new perspective. It immerses you into the enhanced graphics and gives you a more realistic feel for what it would look like if you terrorized a city. These games, without a doubt, top my list of favorite games in 2014.”

Raymond Stapleton from the team says “I love Diablo 3 on the Xbox 360 and a new game on the Android called Draw a Stickman Epic Both are fun to play and very entertaining.”

Ahmed Kazim from our team says “Didn’t really had much time to play big games this year cause of some technical issue, but still I managed to pull out 270+ hours in Counter Strike: Global Offensive. To be honest, in starting I didn’t really liked it (switching from CS 1.6), the recoil value, the crosshair, the maps but as time passes by and you make friend, you gets addicted. Most of the time I end up trolling in casual mode rather than playing.”

Iggy Castillo from the team says “My game that I have not stopped playing is Battlefield 4, they keep adding DLC which is free, of course after you buy Premium. It keeps bringing the fun in because while the maps are the same (there are tons of them) the people are different and have different skill sets. I hate Operation Metro and Locker, worst maps of the game. MY favorite map is Siege of Shanghai and my favorite DLC is Second Assault. I love all of the Battlefields, but aside from this one, the one I spent the most time would have to be 2142 then 2.” 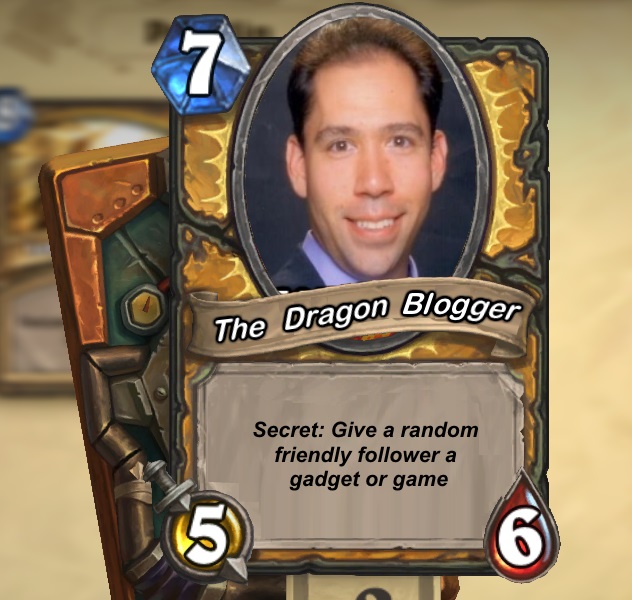 and my own comments (Justin Germino) I would have to say that Hearthstone was my most played game in 2014 and took most of the time away from Guild Wars 2, it got especially better with the release of Naxxramus and the Goblins vs. Gnomes expansion which added 120 new cards and greatly improved the deck randomness and flexibility when battling opponents.  For PlayStation 4 I played Destiny until I reached level 23 then like many got bored of the lack of story line, the PvP never interested me and Strikes were super fun but became too repetitive and I didn’t want to have to pay $20 for DLC less than 3 months after the game released which felt incomplete even though it was my favorite FPS experience it was just too limited in story and repetitive after you go through the whole story and strikes a few times.  Spelunky wound up being a breakout hit on the PS4 with my kids and I probably played every day since it released due to it’s fun, challenging nature and ability to make your couch mates yell with frustration.

By all means, we want to hear from our fans, what were your favorite games from 2014, what did you play most frequently or did you lose sleep over?  Did you have that game that excited you so much or frustrated you so much that you had dreams about it, or spent way too many hours late into the night playing or replaying it?