Branded as an action game with RPG elements, Dragon’s Dogma brilliantly succeeds in combining the two genres and incorporating MMO features as well. It is a hybrid and a pretty good one as well, although the overachievers at Capcom had to sacrifice something in the process. For a title that starts from such an intriguing premise, it is downright sad that the story is underdeveloped and fails to immerse the player into a game that had the potential of turning into a hit. 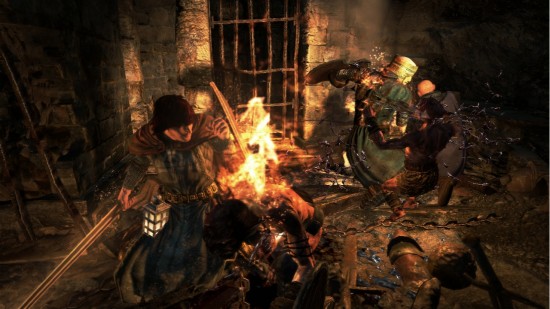 A new legend is born

Dragon Dogma’s narrative revolves around the rebirth of a primeval dragon that roams freely, leaving a path of destruction behind it. Our hero is one of its first victims, but fortunately he gets a second chance at life by being revived as well, following the gruesome death. The dragon rips his chest open and eats his heart, which sets the stage for a string of main quests and side missions that are aimed at bringing you closer to exercising revenge.

The story sinks slowly but surely and as you progress with the campaign the only elements that still linger in your mind are those associated with the dreadful demise depicted in the beginning. You know what needs to be done and which is the goal you are trying to accomplish, but following the storyline doesn’t feel like a priority anymore. 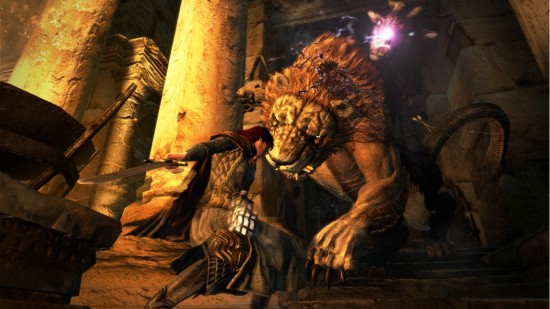 The world that you are exploring looks wonderful but hides many perils and if you were to venture outside on your own, you would probably end up dead. This is where Dragon Dogma becomes interesting by providing you with a small cohort, that will follow you everywhere and assist you. One of them is permanent and the other two aids temporary, but all of them just as useful when attempting to take down a powerful foe. The combat system is gorgeous and even though the game is unforgiving when you try to kill enemies that are above your level, the fights are intense and challenging.

If it wasn’t for the somewhat shallow narrative and the occasional technical glitches that hurt the gaming experience, Dragon Dogma could have been one of the best games of 2012. It is still a pleasure to play and exploring the open world can to some extend make up for the weak storyline. The atmosphere it creates is one of its greatest assets and so is the combat system, which combines some of the most successful elements from several genres.

Four stars out of five are well deserved for this title and if you want to give this hybrid a chance, take a look at its launch trailer, because it can act as an incentive.