LOS ANGELES, Feb. 25, 2015 /PRNewswire/ — Ahead of the official Japanese launch this week, SQUARE ENIX, Inc. today announced the highly anticipated DRAGON QUEST HEROESTM will be coming to North America in 2015 for the PlayStation®4 computer entertainment system. This will arrive in the form of a full-scale action RPG for the first time in the DRAGON QUEST® series. 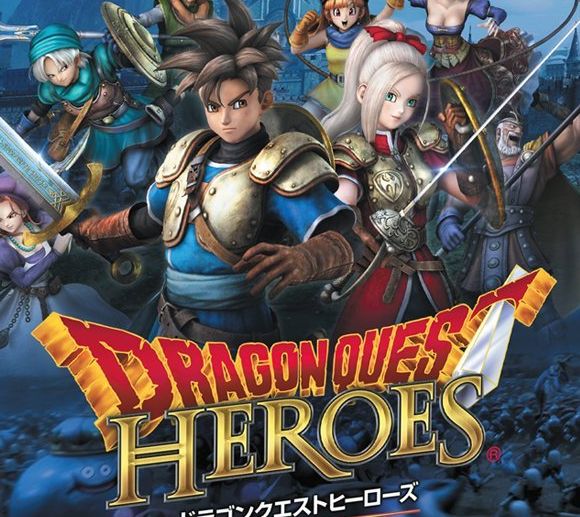 Both Yuji Horii, director and creator of DRAGON QUEST, and Koichi Sugiyama, the composer closely tied to the series since its first instalment and creator of countless memorable musical masterpieces, are closely involved in bringing this title to life. Furthermore, ω-Force (Omega Force) from KOEI TECMO GAMES – the team that has created numerous popular action game series – is also taking part in its development.

DRAGON QUEST HEROES is a title not only for DRAGON QUEST series fans, but also for gamers of all interests to enjoy.

This title is not yet rated. Please visit the Entertainment Software Rating Board (ESRB) website at www.esrb.orgfor more information about ratings.

More information on Square Enix, Inc. can be found at http://www.na.square-enix.com.