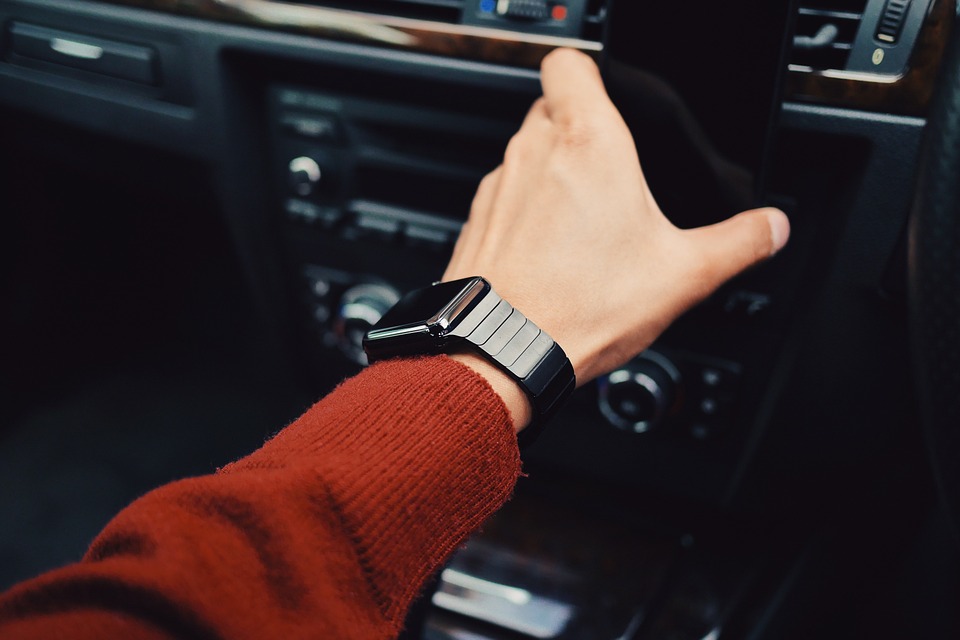 LiDAR (Light imaging, Detection And Ranging) sensors are seen by most as an essential component of self-driving cars. These sensors use multiple lasers to bounce light off nearby objects, creating highly accurate 3D maps of the immediate environment.

This is done in a similar way to that of a radar system. The technology enables the vehicle to ‘see’ the world accurately enough to travel safely at speeds of up to 70 mph, or more if the technology goes on to replace the driveable cars we are familiar with today. Another good thing is, without drivers, all the speeding tickets will be dismissed as the driverless cars won’t break the law.

This, and the other technology used to enable cars to drive themselves, currently costs in excess of $100,000. And yes, that’s on top of the car itself. Unless the price of this tech can be reduced, most drivers will be locked out of the market for autonomous cars.

The Price of Safety

The highest end LiDAR sensor is made by Velodyne and costs a cool $75,000. One of their newest offerings, the ULTRA Puck LiDAR system is roughly the size of a coffee mug. It includes a 200 meter range for a 360° horizontal field of view, created by roughly 600,000 points per second being bounced back to the system.

Praised for combining best-in-class performance with a small form factor, autonomous cars would require a minimum of three sensors to create a detailed enough view of the world that is safe for a car to navigate on its own. Otherwise, without this level of quality, there is a high risk of collisions and injury lawsuits resulting from a lack of pre-existing legislation around driverless car accidents.

Velodyne’s approach to developing this essential autonomous car tech goes a long way to explaining the lack of price on the ULTRA Puck product page. According to David Hall, CEO and founder of Velodyne, ‘We took a cost-is-no-issue approach with this…. The…customer would just as soon have a higher end LIDAR. The costs aren’t that high, when compared to the value of not having a driver.”

Velodyne isn’t the only one creating LiDAR tech for driverless cars and other fields. Research and development departments from automotive manufacturers, auto-industry suppliers and tech giants are all focusing on creating safer, smaller, and sometimes cheaper computerized systems. This includes LiDAR, who is caught up in the bid to win the race of bringing truly autonomous vehicles to market.

Ouster, a San Francisco start-up, has also developed a LiDAR system. Called the OS1, they claim it gives near-top performance for a fraction of the cost of Velodyne’s offering. While this brings the technology into an affordable range, LiDAR is not the only system required to enable cars to be both autonomous and safe.

While LiDAR is seen as an essential component for the realization of a driverless future, it is not the only necessary feature. Other systems that control speed, steering, and navigation must also be incorporated.

Several systems are used in conjunction just to create a picture of the road. Video cameras and radar units, which are somewhat cheaper than LiDAR, are implemented. While they don’t see the world with the same detail as LiDAR, they are able to operate effectively in inclement weather conditions such as rain, snow, and fog. All of these would cause problems for LiDAR, as the lasers bounce off these small particles.

AEye is one companies working to combine these different technologies to create a hybrid sensor. Their hope is to build one that contains LiDAR, a low light camera, and chips that run artificial intelligent algorithms to manage how the hardware is used. While their approach reduces the need for multiple individual sensors doing different things and produces a more refined view of the world, it still doesn’t come cheap.

As with any new area of technology development, no standard level of safety or production has been accepted across the industry – or even begun to be legislated for. Today there are around six or seven different ways that LiDAR is being done.

Eventually, one or two approaches will need to win out, and cost will certainly need to be a factor. If the technology that powers our dreams of a driverless future is ever to turn into reality, it needs to be affordable to the consumer.