Surveying and maintenance of high-voltage, high-altitude power lines and electrical towers is risky for humans. Drones could quite easily do the same job when operated by a trained technician. Current regulations about drones however have prevented such applications, due to security concerns. These remote-controlled or RC drone planes make the jobs of linemen safer, easier and quicker by letting them find out what exactly is wrong without having to climb up ladders. Recently, mini-helicopters were used to conduct inspection of power-lines of a hydel power plant in the Catskill Mountains. 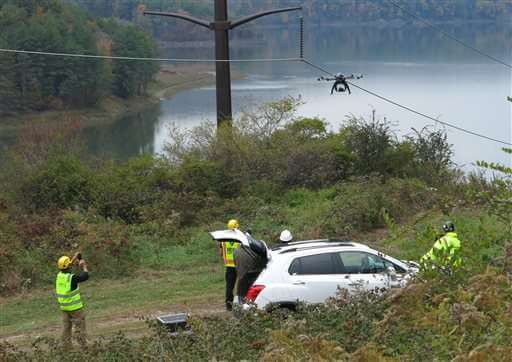 Unlike the European power companies, US companies can’t adopt drone technology for transmission line and tower inspection due to regulatory obstacles. However, they are hoping that by next inspection season, the authorities will come up with relaxed norms to save millions of tax dollars which are currently spent.

Unlike fun-loving hobbyists who can fly drone planes in most places in the US, commercial users need a pilot’s license, the plane must be lighter than 55 pounds, maximum flying altitude is 200 feet above the ground, and the drone planes can’t be operated beyond the operators line of sight. Essentially, the operators must be in complete control of the drones and can’t rely on assistive technologies to inspect out-of-sight locations.

Considering that commercial usage can cause privacy and security concerns, the regulations are not entirely unjustified. 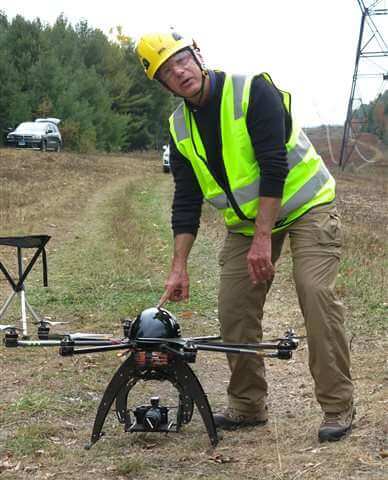 As many as 7 US utilities have been approved to fly commercial drones, and can inspect power lines, transformers, wind turbines etc. Since the FAA requires all drone operators to have commercial pilot’s licenses, the use of this RC technology for inspections is currently limited by both manpower and hardware limitations. If pre-programmed computers could be used to fly the drones in well-mapped areas, the technology could become more widely used. 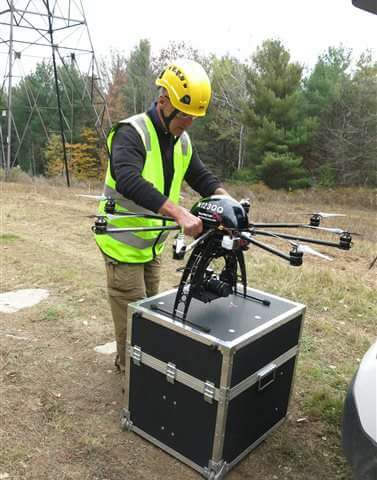 A typical sensor attachment to the drone for commercial inspection purposes can cost between $10000 and $100,000 while sending out teams of inspectors costs utilities companies several hundreds of thousands of dollars each year. Net expenditure per site is like $300 for wind turbines, while people hanging hundreds of feet up in the air from blades of the turbines costs around $10,000. That is apart from the safety concerns. According to the Bureau of Labor Statistics, in 2014 itself 17 utilities workers have been injured due to various reasons. Other than electrical utilities companies, other industries like oil and gas drillers, pipeline operators, construction companies, and agriculture are also looking to use drones to make inspection and mapping tasks quicker, safer, cheaper and more extensive.

Pizza delivery is already being done using drones. Why not try and make the lives of these professionals safer?

Let us know what you think about using auto-pilot drones for commercial applications.