Larkspur, Calif. (July 30, 2021) – Prime Matter and Dark Crystal Games are pleased to announce that Encased – the upcoming isometric dystopian sci-fi RPG – will be launching on Tuesday, September 7, 2021 for PC. Accompanying today’s announcement are seven new screenshots from areas in the later stages of the game.

Set in an alternative 1976, Encased has players exploring a hostile area called The Dome, a sealed wasteland packed to the brim with amazing technology but also deadly enemies.

Players start off in one of five disciplines – science, engineering, security, management, or convict – which affects their initial stats, specialization, and opens (or prevents) unique dialogue within the game.

As with all classical RPGs, the game is a mix of exploration, combat, and quest interaction as you journey across the environment crafting supplies and weapons while trying to ensure each day is not your last.

As you level up, you’ll encounter six different factions that have sprung up in The Dome. Whether they become your friends or enemies is entirely up to you.

The game owes some of its spiritual inspiration to books like Roadside Picnic – as well as several classic post-apocalyptic RPGs – creating a familiar but unique environment that will appeal to both the veteran aficionado and RPG newbie alike. 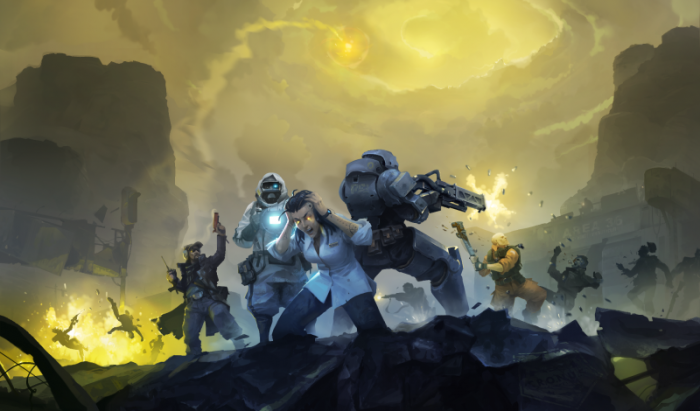 Encased, which will be a digital PC release on Steam, Epic, and GOG is currently in Early Access where users can experience all the first act and part of the second. 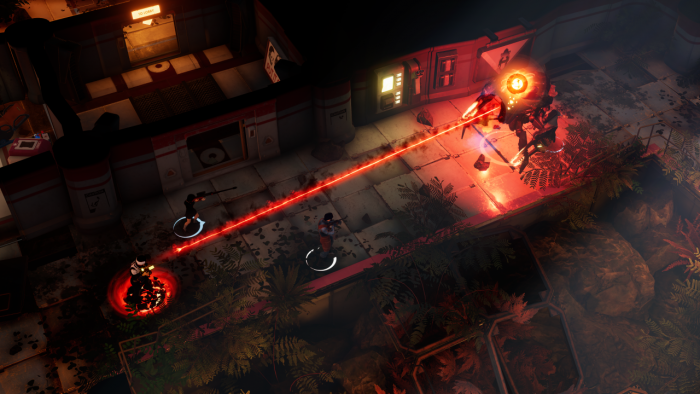 About Prime Matter
Headquartered in Munich, Germany, Prime Matter the premium gaming label dedicated to delivering a range of diverse and immersive games from amazing gaming development talent all around the globe.

Working across projects of all styles, scopes and sizes, single-player, co-op to live ops, from producing to publishing, from ambitious teams taking their first step that need full support without compromising their dream to larger established successful studios searching that next step in the global market and building of brands.
Prime Matter looks to lead through creativity, expression and passion, with games that will grip and enchant with enthralling story-telling, winning an audience with its incredible moments and larger-than-life experiences. Prime Matter is a proud member of the Koch Media Group.

About Dark Crystal Games
Dark Crystal Games is an independent RPG studio founded in 2017 in St. Petersburg, Russia. The core of the team was formed by ex Larian devs, passionate to create their own RPG in the post-apocalyptic setting. In 2018 Dark Crystal Games launched a successful Kickstarter campaign that funded the development of the game and raised its production level. The project was promoted and developed by publisher Black Tower; three years on and Encased is almost ready to ship.