In an unbelievable finish, EVERSPACE™ 2, the ambitious open world space shooter from ROCKFISH Games, has reached the funding goal of 450,000 EUR on the very last day of its Kickstarter campaign.

Hamburg – 04. November 2019 – Just 22 hours before the end of its Kickstarter campaign, EVERSPACE™ 2, the brand-new open world space shooter from ROCKFISH Games, reached its funding goal of 450,000 EUR. The additional financing of the ambitious follow-up to Hamburg-based independent developer’s surprise hit and debut title EVERSPACE™ is now secured. Thanks to the funding and the ongoing sales of the predecessor, ROCKFISH Games can now develop their entire vision of EVERSPACE™ 2 in complete independence and go into Early Access on Steam in September 2020. The full version for PC, PlayStation® 4 and Xbox One is then scheduled for release in the second half of 2021. 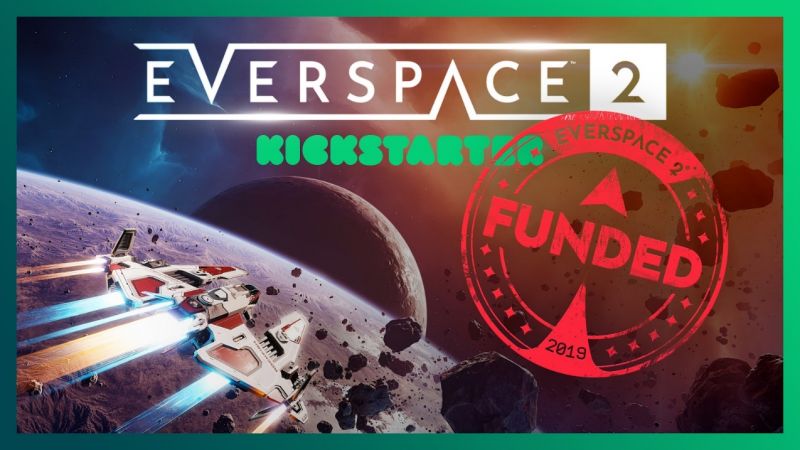 With still a few hours left until 23:59 CET, the first Stretch Goal is well within reach. Of the required 500,000 EUR, there are now less than 20,000 EUR missing to unlock “The Ancient’s Rifts”. These cracks in space can be discovered while exploring the huge game world, leading to dangerous regions of unrelenting enemies. 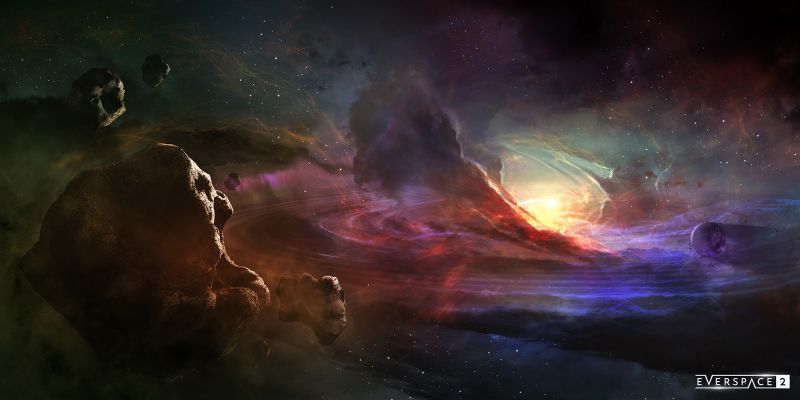 Players will need to prove all their strength and cunning in order to survive zone after zone of ever-increasing difficulty, collecting powerful artifacts and super-rare resources that can be used to upgrade equipment with Ancient technology.

When dying inside an Ancient Rift, players will be kicked out of it like they woke up from a bizarre dream. They will keep everything they collected and a bonus reward depending on how deep they ventured into the territory. 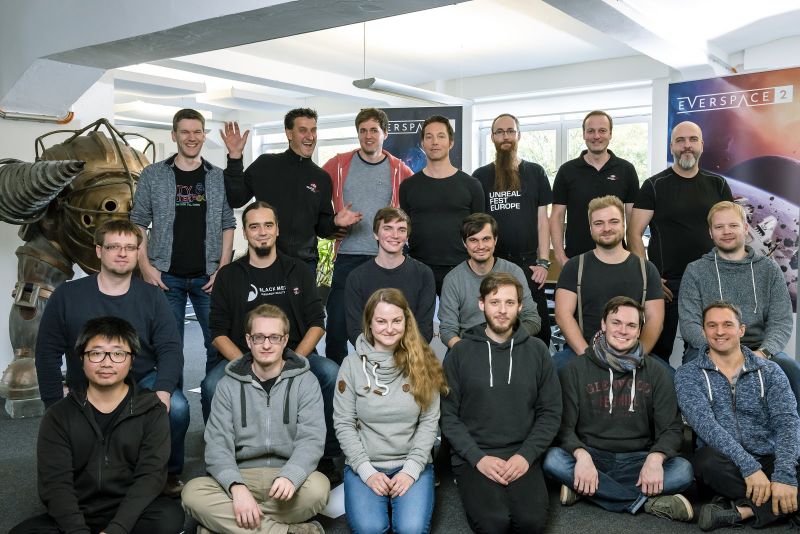 “We are deeply grateful to all our supporters and couldn’t be more happy about having reached our funding goal at pretty much the last minute. The campaign went much slower than expected, but it paid off that we never lost faith and kept going, releasing several high-quality vlogs as well as some smaller production updates. Together with our brilliant fans we kept pushing and spreading the word about our Kickstarter campaign and worked hard to earn back the trust that after a few recent incidents has understandably been lost by PC players towards game developers.“ says Michael Schade, CEO and co-founder of Rockfish Games. “Thanks to our successful campaign we can now develop our full vision of EVERSPACE™ 2 together with our community as a completely independent studio. This is also a clear signal towards other indies that despite the current circumstances success is still possible thanks to a convincing prototype as well as open and authentic communication with your fans.”

For the campaign and more information click here: https://www.kickstarter.com/projects/rockfishgames/everspace-2.

ROCKFISH Games is an independent games studio based in Hamburg, Germany which specializes in high-quality 3D action video games for PC and console, based on Unreal Engine 4. It was founded by mobile games veterans Michael Schade and Christian Lohr, who have been joint entrepreneurs in the 3D graphics space for over 25 years. As founders and managers of Fishlabs Entertainment, they spearheaded 3D mobile gaming for almost a decade before they took on a new adventure with ROCKFISH Games. Meanwhile, the team consists of 20 full-time employees, mostly coming from the dev team of the wildly popular original Galaxy on Fire mobile games series.