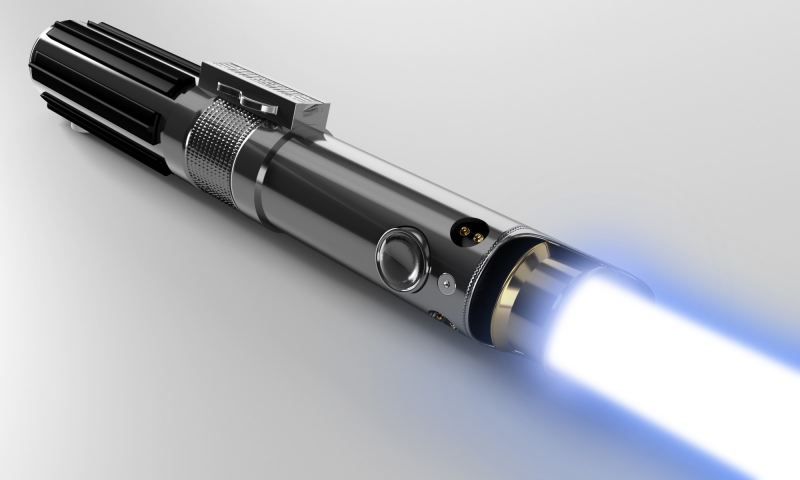 To say that “Star Wars: The Rise of Skywalker” is one of the must-see movie events of the year is an understatement of epic proportions. It has been two years since the last film and audiences and die-hard fans couldn’t be more excited to see what the latest installment has in store for everyone. But what do we really know about the plot, who the new players are, and what the outcome will be?

Well, let’s take a deeper look at what the trailer and internet leaks have told us about “The Rise of Skywalker”.

Be warned, there will be spoilers for the last two films below. So, proceed with caution if you haven’t seen either yet.

My, What a Year

One thing we know for sure is that “The Rise of Skywalker” takes place a year after the events of “The Last Jedi”. This means each of the characters has had time to grow between the films. So, the character development we traditionally witnessed during the course of the previous two films happens off-screen this time around.

But what does this mean for our three main heroes? Quite a bit it would seem.

In the course of the year, the Resistance has regrouped and Poe is now acting as a leader in a more official capacity, Finn has dedicated himself to the cause, and Rey has continued her training as a Jedi. So, for all three of these characters, there is a new sense of purpose and confidence. They seem to have found their place in the universe and something worth fighting for.

One of the highlights of the teaser trailer has to be the return of Billy Dee Williams as beloved fan-favorite Lando Calrissian once again in the pilot’s seat of the Millenium Falcon. And though it is good to see the cocky but always fun smuggler at the helm, it is a little bittersweet due to Han’s death in “The Force Awakens”. While it is still a little unclear as to why he’s back and where he has been, it is nice to see a little more of the old guard showing up to bring the story full circle.

However, Williams is not the only member of the original trilogy who returns. Mark Hamill and Carrie Fisher return as Luke Skywalker and Leia Organa, despite Fisher’s death in 2016.

Thankfully there were a few leftover scenes from TFA which had been cut but were reworked to fit into the context of the “Skywalker” story. JJ Abrams, who directed the film, has stated publically that Leia is the heart of the story. And though it will be nice to see Fisher reprise her role one last time, it is bound to leave fans a little misty-eyed.

And Some New Faces

On top of getting one last go around with some fan favorites, there is also going to be some fresh blood to round out the story. While we know for sure that Richard E Grant’s General Pride is working for The First Order, there is a little more secrecy surrounding the addition of two new female characters.

Kerri Russel joins the cast as the “cool but shady” Zorri Bliss. So far the only thing we know about her is that she comes from Kijimi, a snow planet not unlike Hoth from “Empire”, and has ties to Poe, but what that means is anyone’s guess. Here’s hoping we finally get a female anti-hero to rival Bobba Fett in terms of a cult following.

Then there is the addition of Jannah, played by Naomi Ackie, who only makes a brief appearance in the trailer sitting behind Finn in what looks like the Falcon. We know even less about her character than we do about Russel’s, other than she appeared at Star Wars Celebration with the Aki-Aki people from a new desert planet called Pasanna. However, it looks like it is safe to assume she is part of the Resistance or at least working with them.

One of the things we are hoping for is for “Skywalker” to tie up some of the loose ends. And boy is there a ton to tie up.

Since it has been confirmed that Emperor Palpatine will return, does this mean he has figured out the key to immortality? What role, if any, does he play with The Knights of Ren? And more importantly why have they waited so long to show up?

Also, will we finally find out more about the origins of The First Order and what will happen to them by the end of the film? Seeing as this is the final chapter, we are willing to bet both of these lingering questions will be addressed and answered.

An End to an Era

This film also marks the final time John Williams will compose music for the Star Wars franchise. Williams made the announcement in 2018. While both Rogue One and Solo featured different composers, if Disney decides to greenlight another trilogy, they will have to do it without Williams. This means one of the principal remaining creative forces behind the films is leaving, truly bringing the end of Star Wars as we know it to an end.

The Rise Of Skywalker

Though it is shrouded in mystery, like most Starwars films, it is a fitting end to a cultural phenomenon. And even though the focus of these last three films have been on Rey and her journey to understand her relationship with the force, the Skywalker clan still lies at the heart of the story. Needless to say, we wait with bated breath to see how it ends.

For more news about all things, technology, and entertainment-related, check out the rest of our blog. Whether you need reviews on the latest releases from your favorite tech companies or looking info on upcoming Hollywood productions, we have you covered.