Recently, Modiphius Entertainment released the PDF version of Fallout: The Roleplaying Game, their pen and paper tabletop RPG based on the videogame series of the same name. Available on the Modiphius Web Store and at Drivethrurpg, the game features Modiphius’ 2d20 roleplaying system and creates a fantastic post-apocalyptic tabletop experience for players and Game Masters alike. 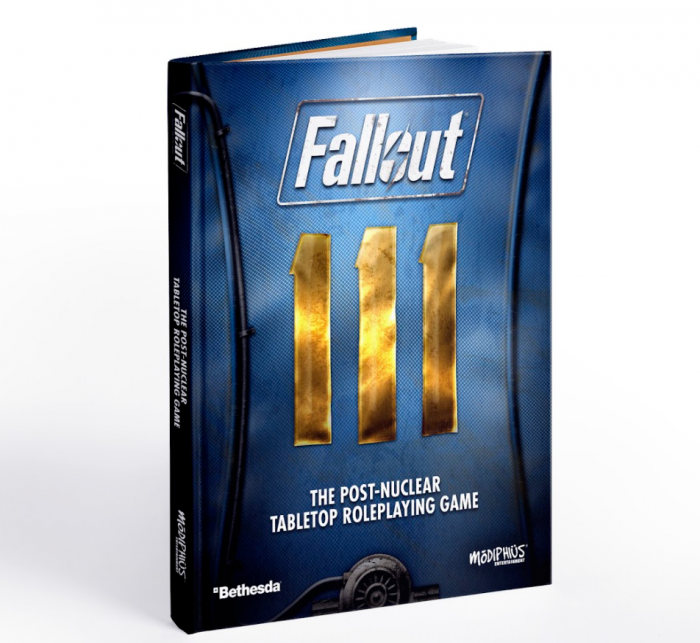 This digital version of the 438-page physical rulebook contains rules and lore for roleplaying in the Fallout world, as well as concept art from the Fallout videogames. Utilizing Modiphius’ celebrated 2d20 cinematic role-playing system, the Fallout RPG will take players on an exciting journey into the post-apocalypse! 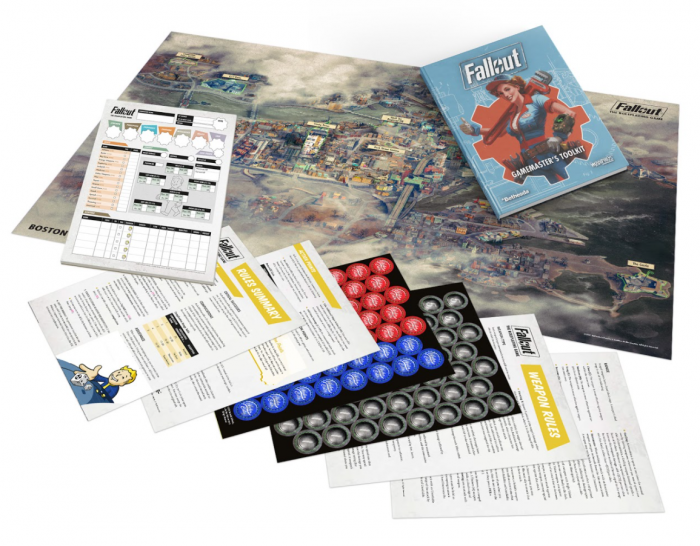 Create your own survivors, super mutants, ghouls, and even Mister Handy robots. Immerse yourself in the iconic post-nuclear apocalyptic world of Fallout, while gamemasters guide their group through unique stories and encounters. The 2d20 edition of Fallout is as close to the bottlecap bartering, wasteland wandering, Brotherhood battling excitement as you can get! 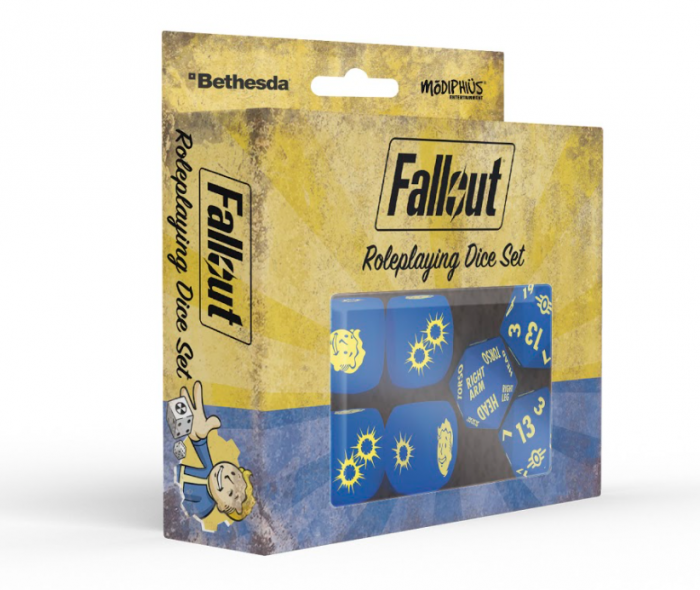