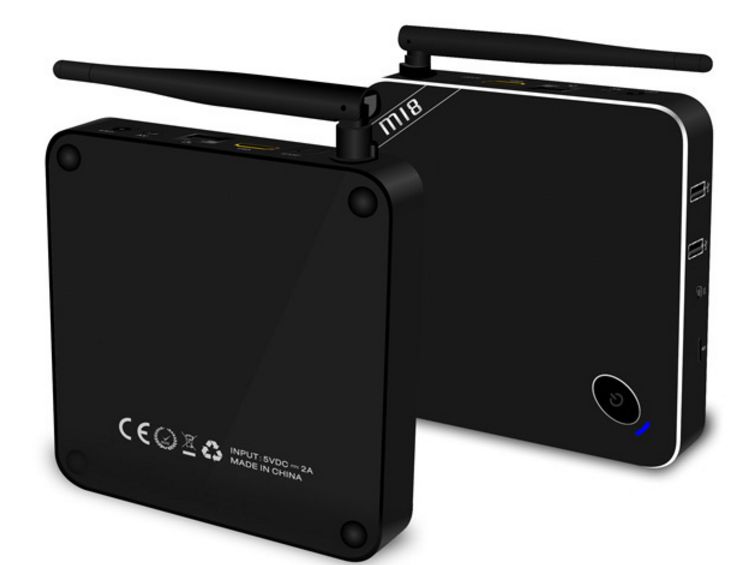 The Beelink M18 TV Box is an Android based television box that allows you to use your Smart TV for streaming film, television shows, applications, social media, music, and more!

The future of television is inside Beelink M18 and can be in your living room today. The M18 TV Box includes a plethora of applications and entertainment options that you cannot find installed in any Smart TV on the market—this is what makes the Beelink M18 TV Box so innovative and ground breaking. 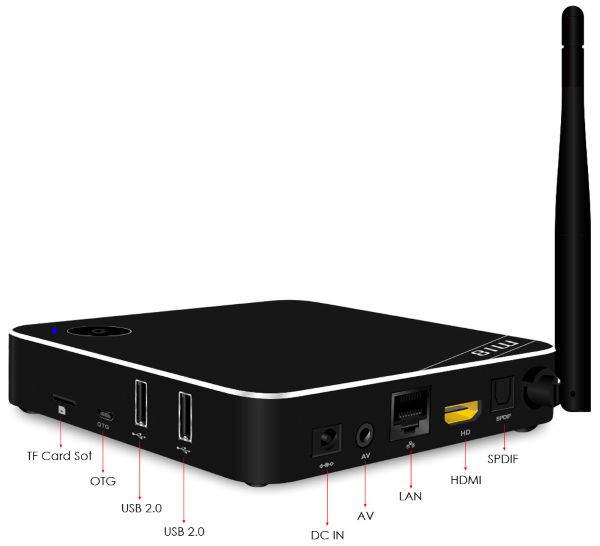 You can use the M18 TV Box to watch films, television shows, listen to music, go on social media applications, check your email, surf the web, send text messages, and find even more apps.

The following applications can be used at any time to make your Full HD TV and 4K Ultra HD Televisions the entertainment hub that can do it all:

The M18 TV Box opens the doors of entertainment in a way that no other device has been able to do so. You can play video games, play games via Android applications, play online games, surf the web, view your photographs in HD or Ultra HD, stream films and television shows, as well as a myriad of other incredible functions that the Beelink M18 TV Box offers.

The thoroughly tempered, quality forged Aluminum Thermal Design gives the M18 an upscale appearance that is both attractive and functional. This media player is an incredible addition to your home entertainment system, and will be the only one you need. You can replace the small amount of apps on your TV with the M18 TV Box, and unleash the power and endless media options that you can put on your HD, 4K, and 3D Televisions.

Turn Your Television into a Full Entertainment System

Equipped with Penta-Core mali-450MP GPU graphics, the M18 TV Box will provide you with the smooth picture experience to view video or play games. With 16G of ROM memory and up to 32G extendable capacity, you can download anything you want, keep them, and view them over and over.

Your home can become your personal entertainment center with its powerful and innovative technology that offers you the ability to do anything from surf the internet, to utilizing applications, going on social media, streaming films and TV shows, viewing photos, and doing all of this and more, with the incredible versatility and amazing 4K video resolution of this Android mini TV Box.

Don’t wait—turn your TV into a versatile entertainment system today!