Final Fantasy 3 was re-mastered and upgraded to HD graphics for the Android and iOS version of the game and Final Fantasy 3 looks beautiful on the Kindle Fire HDX.  Many of the older JRPG games make excellent transitions to tablets with turn based combat suiting well for you touching the action you want to perform instead of using an analog stick to select it in a menu.

Final Fantasy 3 was the first one in the FF series to introduce the job system that lets characters change classes at any time to the ability to summon powerful creatures such as Shiva and Bahamut. 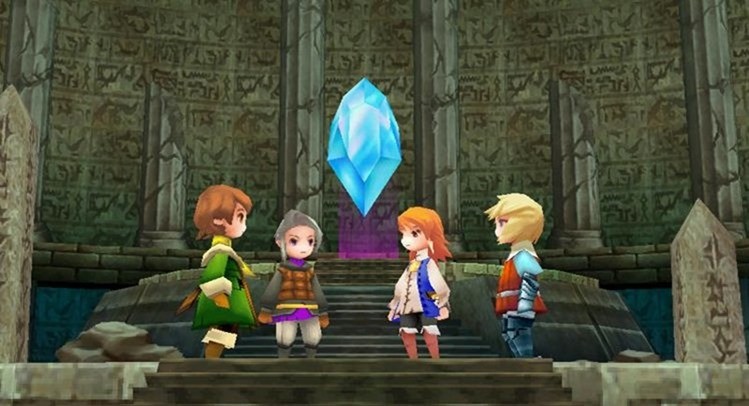 The game simply looks stunning on the Kindle Fire HDX display and it really a gem for those who haven’t played it or want to replay it again. 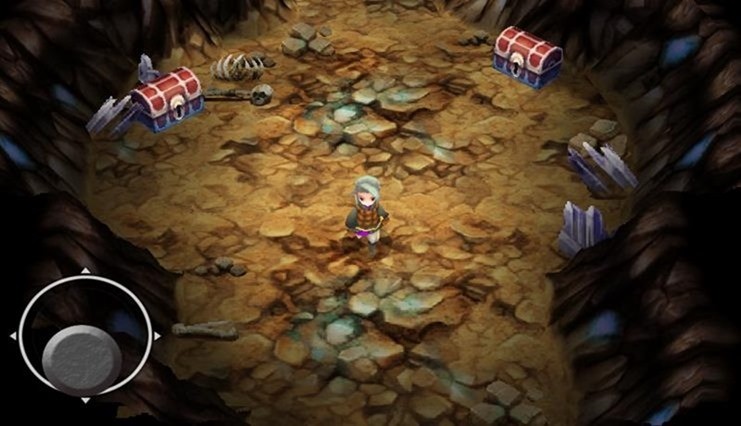 I still find that many remakes of older games are better than most of the original games in the Amazon Android App store, and I still want to see more games that are of high quality.  Amazon really needs to invest in getting more game companies to port their Google Play version for the game, or iOS games that don’t exist in Android they need to work on getting them ported and add some incentive. 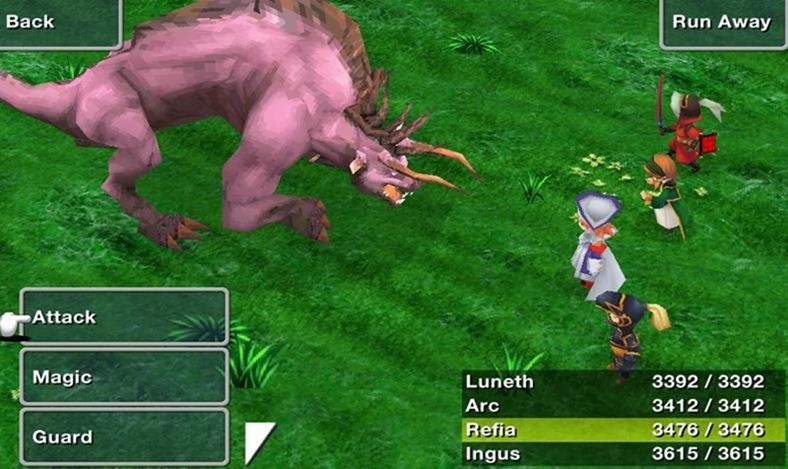 Battles were always such fun in the Final Fantasy games before they became time based, you can chain your actions between your fighters and spell casters well and the beasts were always so well designed and great to look at.

If I had anything negative to say at all about Final Fantasy 3 HD for the Kindle Fire it would be that at $15 it is very expensive for a game port, ideally I try to see value in a $6.99 – $9.99 tops for a game port, and this is above that, but for the amount of hours you get of play time, this equates to paying pennies per game play hour and you don’t have to worry about spending money on gems and wasting so much more than a games initial price like so many pay to win games nowadays.

Check out Final Fantasy 3 Kindle Fire Edition if you have a Kindle Fire HD or Kindle Fire HDX and really want to dive into a classic JRPG that is worth investing some time in.