So my wife had been using the Surface Pro 3 which was a Mother’s Day gift earlier this year and an odd behavior kept occurring on a random basis where all letters typed on the Surface Pro 3 were capitalized even though the Caps Lock wasn’t on.  This wasn’t due to a mechanical defect in the Surface Pro 3 keyboard either from what could be determined, and it happened very randomly.  When the problem did occur pressing the left shift key wouldn’t “unstick” shift but pressing the right shift key would reset the issue and get rid of it until it started happening again. 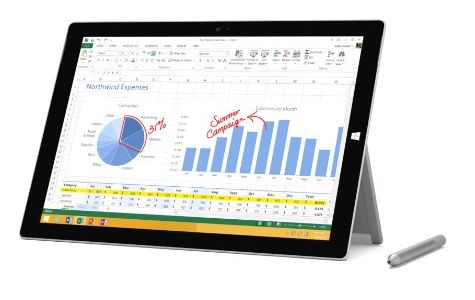 After doing extensive searching on Google I found that this issue was reported with the original Surface Pro and Surface Pro 2 where the shift key or alt key or cntrl key would stick and get stuck as if it was constantly held down.  There were various tips on various forums to resolve the issue, but most included disabling the touch interface or track pad altogether which wasn’t a desirable outcome.

The apparent issue seems like it comes from USB sleep mode (they keyboard even though it attaches magnetically still triggers as a USB device) there is a power management setting to disable sleep for USB devices.  So far this trick seems to have worked and it has been over a week since the sticky shift key issue with the Surface Pro 3 has happened. 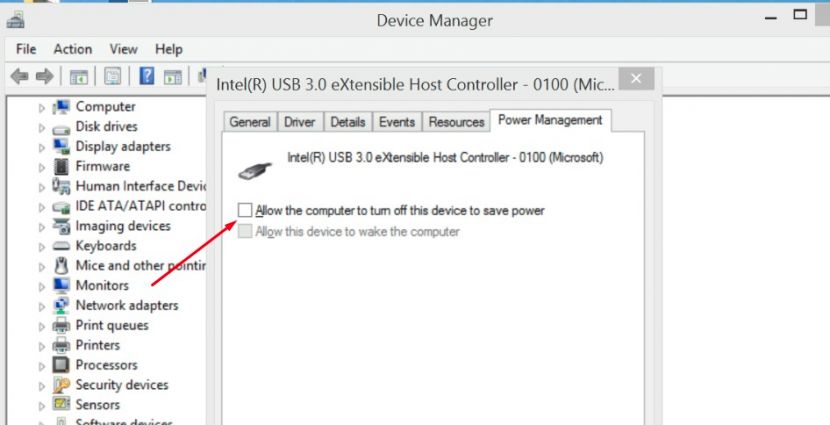 This seems to have resolved the issue in my household, but there are other tips and recommendations as well, if this issue doesn’t work for you then I am leaving a list of links and other threads which may offer more assistance or if you want to try disabling the touch display or track pad.

I hope this helped resolve your Surface Pro Shift Key Stuck issue, let me know if you have any other Surface Pro problems you need me to see if I can replicate or resolve.