You may see a lot of gamers and companies brag about FPS and how much FPS a game can get while running under a specific resolution or on a video card. You see console supports also constantly compare how much FPS a game will have on Xbox One X vs PlayStation 4 and use that as a reason to declare one system better than the other. And while pro reviewers and testers will want to do proper benchmarking and leverage online data visualization tools that can show much more detailed trends in FPS vs resolution and other performance, the casual tester can simply use any overlay engine that tracks Frames Per Second and use that to measure how well their game plays and what the stable FPS is while turning up the various graphics options.

FPS aka. Frames Per Second is a general indicator on how smooth the gameplay will be because it shows how many frames per second can be rendered. The lower the frames per second the more you will see cutting/choppiness between frames and this will lead to latency, lag and a very unpleasant experience, especially if FPS drops to less than say 30. A video card and game running at a certain FPS can be limited however depending on the monitor you may be using. A 60Hz monitor for example does not really display FPS above 60fps well, which is why you will see 120Hz and 240Hz monitors.

The higher end your graphics card and the more FPS you want from your games, you have to make sure you have a monitor that can display that FPS increase properly. And while the human eye can detect what is the equivalent of 1000 frames per second, when sitting in a chair watching a screen it is estimated that the human brain can only interpret about 150fps staring at a moving image. Which means 150fps would be the smoothest frame rate that you can experience.

The higher resolution the more processing power it requires to render those frames and this is why higher resolution always equals a hit to FPS performance. Rendering a game that runs 90FPS smoothly at 1080p requires far less power than rendering that same game at 4k resolution. It requires dramatically beefier graphics card and more memory which usually go hand-in-hand. But running a game at 4k while only having a 1080p capable monitor will be a little better looking, it won’t really look true 4k. You have to again properly pair the monitor resolution, Hz with your expected video gaming needs and framerate. 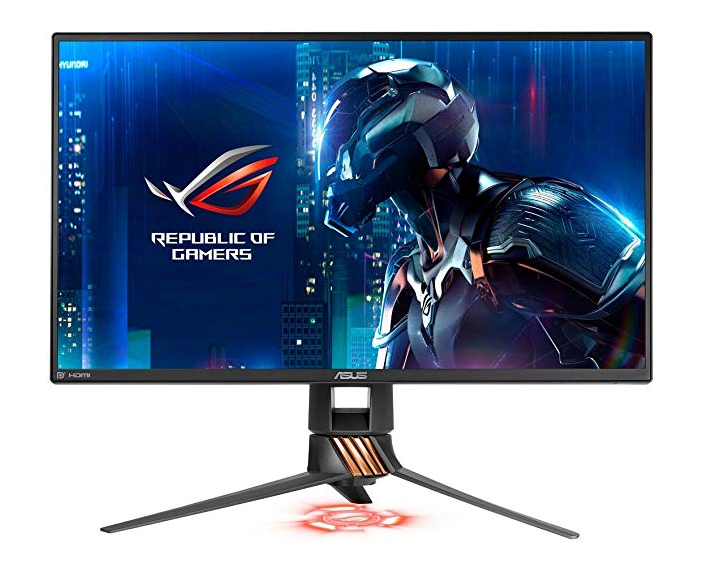 You will also find it nigh impossible to get a 240Hz monitor that supports 4k, and most 4k monitors are only 60hz so you have to really watch what you are getting if you truly care about how FPS looks in games with 4k monitors.

Various graphics options greatly impact the amount of processing power is required to render frames in games as well, these include anti-aliasing, cloud and shadow effects, particles, reflection and so many more.  The more graphics options you have configured toward the higher end of the scale the more load it puts on your GPU and the more RAM it consumes and processing power is needed.  This in turn will lower your FPS and can make your game stutter or have poor performance while playing.

While FPS will determine how the smooth the game appears, it is a combination of factors which affect your gaming performance including the Hz rate of the monitor, the resolution maximum of the monitor and the graphics configuration and settings in the games themselves.  Know what your target is and budget accordingly and know that first person shooter games tend to have a higher FPS requirement than strategy or turn based games.    What is your target resolution and FPS when gaming and your minimum acceptable numbers to have a good time and enjoy the game?