Stuck in quarantine, bored, and need a solid way to distract yourself? Why not check out Funimation? As a consistently geeky human being, I grew up on shonen titles, and they’ve got them in ample supply, cheaper than Crunchyroll, and with a solid backlog of more obscure titles to boot. They’ve got everything from the latest My Hero Academia episodes (in both subs, and dubs *insert internal squeeing for knowing that not everyone enjoys READING all the time here*), to classics like Afro Samurai. Going back to the previously mentioned My Hero Academia episodes, Funimation offers an incredibly generous free trial meaning you could be watching some of my favorite flicks today. They’ve got FREAKING AKIRA in its original cut for Pete’s sake, what’re you waiting for?

For those uninitiated who’re new to anime, and just so happen to come across this article, My Hero Academia makes an excellent starting point. It’s a superhero manga turned anime adaptation following the story of a boy named Izuya Midoriya, a boy born without superpowers, which in his world are known as quirks. Quirks are incredibly commonplace in his world, making it an abnormality of extreme rarity. Despite this, he holds onto his dreams of becoming a hero, and ends up being scouted by ALL MIGHT, an absolute beefcake with some of the goofiest hair imaginable, even in anime, and also Japans greatest superhero. Eventually, he shares his quirk with the boy, and assists him in enrolling in a prestigious high school for heroes in training (ala a much beefier version of Charles Xavier from the X-Men comics.). His adventures continue on from there, meeting new friends, foes, and overcoming immense obstacles, as well as occasional bouts of persecution for not being born with powers himself. 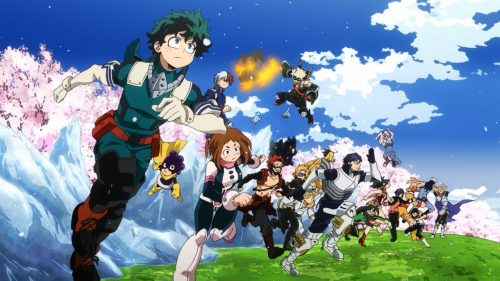 Beyond that, they’ve got GOBLIN SLAYER (one of my all-time favorites.), Naruto Shippuden, The Rising of the Shield Hero, and EVERY episode of Bungo Stray Dogs, another of my favorites that’s effectively a complex game of cops and robbers with people who have powers named after famous authors. There’s a literal character named Lovecraft who’s ability is to transform into Cthulu. I grew up on stuff like this, and frankly can absolutely recommend every title here, plus Funimations streaming service in general. 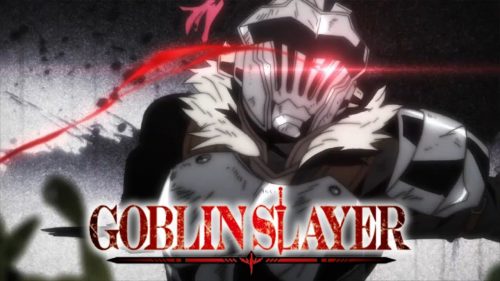 If action-oriented hack and slashy anime isn’t your style, they’ve also got an excellent slice of life, sci-fi, and horror sections. Lucky Star is a fantastic slice of life anime, and one of the few I personally enjoy. I’d even go so far as to call it a guilty pleasure. It’s literally about a group of adorably chibi high school girls daily lives, getting sweets, cheerleading, and experiencing general high school shenanigans. On the horror end of things, they have a more obscure title that I watched as a young pre-teen and quite enjoyed (My parents were extremely liberal when it came to the television).  I have fond memories of staying up late, a bag of chips in hand, waiting for Toonami to air the next episode. It’s an enthralling murder mystery involving a kid on skates with a golden baseball bat as the killer, and an overarching sense of dread throughout. 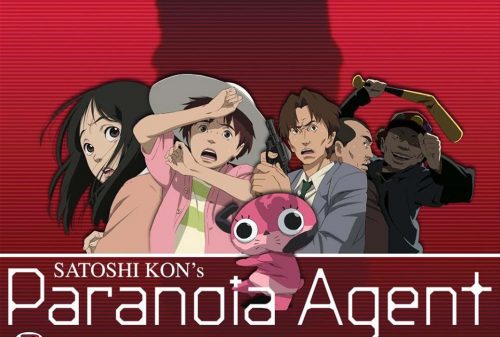 So all in all Funimation is a fantastic service at only six dollars a month, and the free trial offer is phenomenal. Plus you can check out all the recent Funimation Show Launches and New Series here.  Frankly, it’s a wonder you’re still reading this, and not watching something awesome. Go grab a loved one, plop down on the couch, stream it to your TV from your laptop, tablet, or whatever mobile device you happen to have on hand, and get some bonding time in with a subscription.