On January 27, 2015 Grand Theft Auto V will finally be released on the PC with sweet improvements proving once again that PC version of any game will most likely be the superior version. 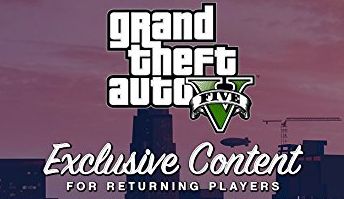 While many of you already saw GTA First Person mode before, this time it will be totally different as Rockstar will be remodeling the vehicles and some other things to fit with the new FPM. Did I mention that the glorious graphics and beautiful city will be in 4K?

Now let’s not get carried away with the above features just yet, in addition to the above along with other enhancements namely the draw distance there is one important feature unmarked, can you guess it? Mods!

For the ones that don’t know, GTA’s online mode was started as a mod and even argued that it is better than the actual online made by Rockstar games. Lets not forget the downloadable cars and skins for the players. A community like no other, just look at GTA Vice City which is enjoyed to this day with custom content free by the loyal moders. 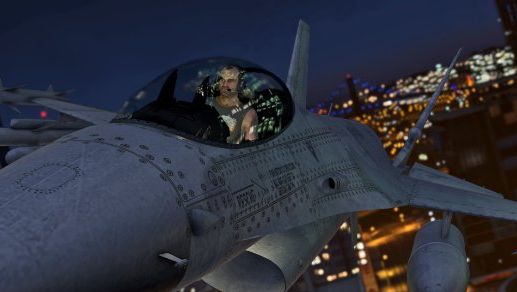 Even though the game is kinda old and over played on the last gen consoles, I for one am happy that I will be picking this up and enjoying it the way it meant to be played. My only concern is optimization. I just hope that Rockstar will deliver a better job than GTA4 which was poorly optimized with problems despite coming out late. Other than that I feel great that this game got the announced features and most importantly coming to PC where it all started.

This is a smart move on Rockstar’s part; Remaster a great last gen game while working on the proper next one. I understand that some will argue that it is too soon to remaster GTA5 and instead we should have got a truly next gen version. You are correct and I agree on remastering last gen games but this one gets a free pass. Not only was this one of the greatest GTA games, some of us -like me- did not get the chance to play it so why not pick the enhanced version on the next gen consoles and PC? I’m impressed that they added official 4k support as 4k is yet to be mainstream but for the dedicated hardcore PC gamers this is a great feature.

Overall, this gets a rare pass as not many games can get away with a remastered version this fast. First time GTA5ers will have a blast playing one of the best Grand theft auto games in its best shape using the next gen’s capabilities, although not fully harnessed yet valuable to both the first comers and the ones that played it last gen.

Looking forward to playing this for the first time in its ultimate version soon.