A few weeks back during the Anniversary sale on the Black Lion Trading Company I did spend some gems on a Molten Alliance Pick which is permanent and lets you harvest ore which is a fantastic item to have for your character if you do a lot of mining and want to stock up on Mithril, Iron, Copper or other ores.

Unfortunately I found out after I had bought it that the item is soul bound not account bound, so is tied to the one character who I happened to be playing with when I purchased it from the Black Lion Trading Post.  This character isn’t my primary set of characters and was an experiment and it was an oversight on my part.

Alas, I opened a support request to ArenaNet but they are unable to do anything (or unwilling) and transfer my Molten Alliance Pick to another account, so basically I have to keep this character around as my miner or else I wasted some money.  He isn’t a bad character, but I get so caught up in creating new characters all the time, I end up buying additional character slots for my Guild Wars 2 account.

My latest favorite character is the Charr Necromancer I call Gorghost who recently made it through the Ascalonian Dungeon at level 30. 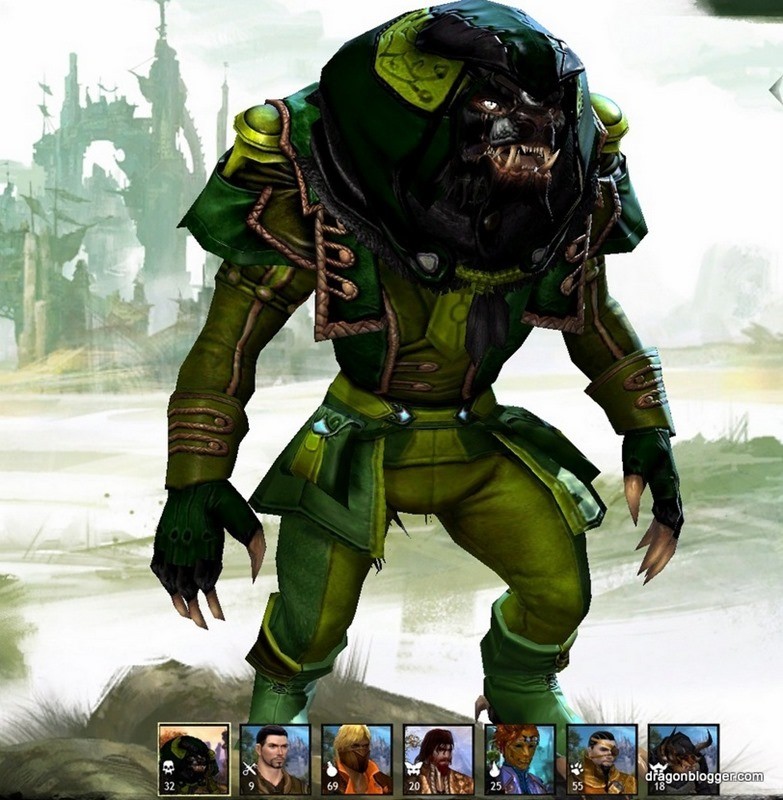 Either way did my fellow Guild Wars 2 fans manage to pick up any of the sale items in the Black Lion Trading Post that only were available for a short period of time?  Did you think they were worth it?