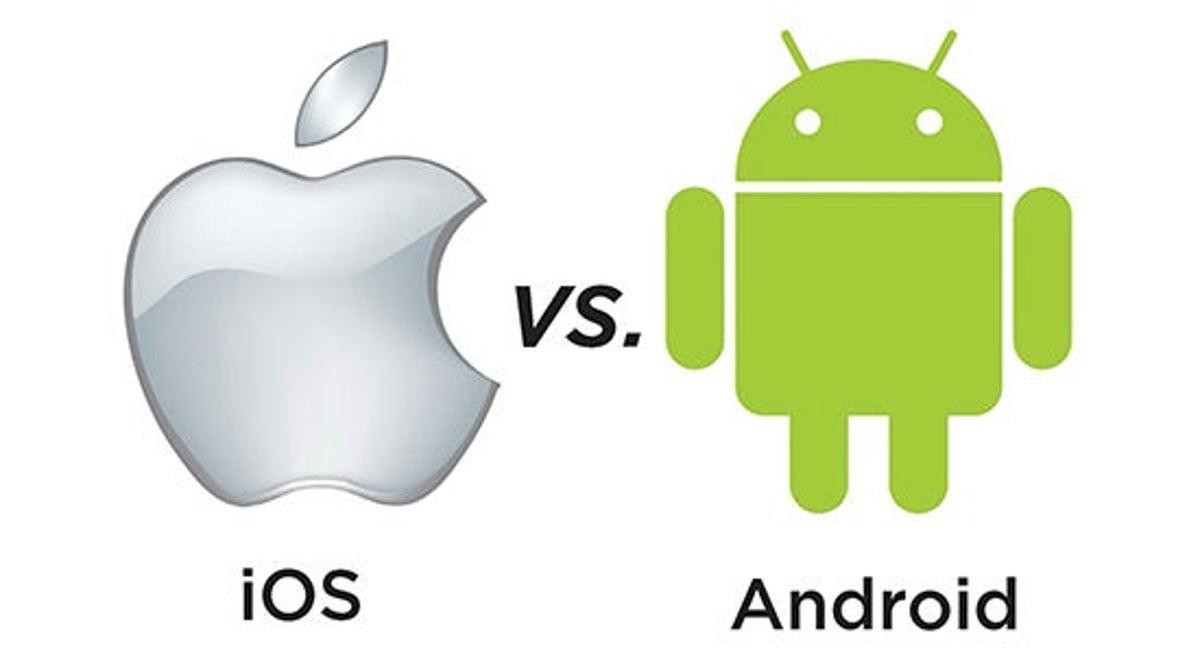 Criminals and government agencies are now looking to break into smartphones to steal valuable data or investigate criminal activities. Governments, in particular, are pushing for more regulation on encryption to make it easier for them to break into mobile devices. However, most tech firms are against this move. In fact, Google has made it even harder to crack into its Android platform. Some forensic detectives believe that Android is now harder to crack than the iOS platform. Here are the key insights:

1. It Is Hard to Break into Android than iOS

A test conducted by the National Institute of Standards and Technology found out that some Grayshift and Cellebrite devices can get data out of an iPhone 7. A new report from Vice shows that Cellebrite’s current UFED 4C program can mine data related to call logs, GPS, contacts, and messages from an iPhone. It also shows that the software can partially extract data from Social media apps like LinkedIn, Twitter, Snapchat, and Pinterest.

What is more interesting about this report is that the latest version of Cellebrite software couldn’t get any data from Android smartphones. Android devices, such as Samsung Galaxy S9 and Google Pixel 2, would not allow the program to access social media, GPS, and internet browsing data. Likewise, the software couldn’t extract messages and call logs from the Samsung Galaxy Tab S2 and Verizon’s Ellipsis 8 tablet. Contrary to harsh claims from conspiracy theorists, no information could be extracted from the Huawei Mate 20 Pro.

As if that was not enough, detective Rex Kiser from Fort Worth Police Department conducted a series of forensic investigations. He found that modern Android phones can be harder to crack than equivalent iOS devices. Detective Rex Kiser mentioned that a year ago, they wouldn’t get into iPhones, but they could break into Android devices. Today, things are different as they are finding it more difficult to break into Android devices.

From the above reports, it appears that Android has boosted its encryption. For now, it is safe to say that Android devices are more secure than iOS devices. Android developer, Google, and device manufacturers seem to have made it harder for law enforcement agencies and fraudsters to get data from Android devices.

Technically speaking, the UEFD tool could be inferior when tested on iPhone X. It is also clear that OEM encryption backdoors could be helpful. But government agencies may not rely on them entirely. These agencies are trying to create their own backdoors by reverse engineering. Probably, they will succeed if they use better tools. But it is also a fact that breaking into a device’s encryption isn’t the end of the road.

4. No Device Is Uncrackable

With the above said, no smartphone is uncrackable. It only needs more work to be able to get data from an Android smartphone. With increasing cyber threats and surveillance activities, more companies are making their phone more secure. Today’s smartphone has crucial user information ranging from financial to personal data. If governments or criminals get hold of this data, then users will no longer have any privacy. So, these companies are justified for improving encryption on their phones and operating systems.

To minimize surveillance and hacking, try using a reliable VPN on your smartphone. Also, try to keep your OS updated and clean the device. Just as there are Mac and PC cleaning software, there are also cleaners. The key is to clean up your junk files and folders. Check out SoftwareTested for more tips on how to clean your phone as well as how to use Windows error solutions.

While Apple has put a lot of effort to market its devices as secure, it has proven otherwise when these devices face popular hacking tools. A few years ago, many people believed that no one could get into iPhones, but now tables have turned in favor of Androids.

Right now, we don’t know how these platforms will perform in the future. The situation will more likely depend on how Google and Apple update their mobile platforms. Of course, what authorities decide regarding encryption laws will also play a major role.

About the Author: Dan Mutai

Daniel Mutai is a versatile researcher and content strategist with a passion for content marketing, digital media, Cybersecurity, Artificial Intelligence, and technology in general. He currently works as an SEO Copywriter at Softwaretested.com, where he writes on a wide range of tech subtopics, including VPN technology and troubleshooting guides for Mac, Windows, and Android platforms.