PC gaming has grown from strength to strength in recent times. Over the past decade, giant strides forward have been taken to ensure that computer games are just as fun and immersive as those that are played on high-performance console devices.

How has PC gaming managed to rise in popularity in such a relatively short amount of time? This is thanks to the plethora of quality tech tools and software solutions that have been created over the past ten years. There are a whole host of different technologies that have helped catapult computers right to the very top of the gaming industry.

If you want to find out more about what role technology has played in the elevation of PC gaming, be sure to read on.

No matter what device they choose to play on, whether it’s a PC or a console, all gamers will inevitably have to contend with system failures at some point or another. Such issues can never truly be avoided in the gaming world.

Dealing with said issues no longer has to be a long-drawn-out experience, however. Thanks to top live chat software, PC gamers are now afforded the opportunity to contact system developers in real-time as and when their problems arise. As a result of being able to get in touch with the right personnel at the right time, gamers are able to resolve their problems and subsequently return to their games in a quick and seamless fashion.

EA is one game system developer that has integrated a live chat server onto their site. Their ability to converse with their customers via a chatbox in real-time is what sets them apart from other developers in the sports gaming industry. 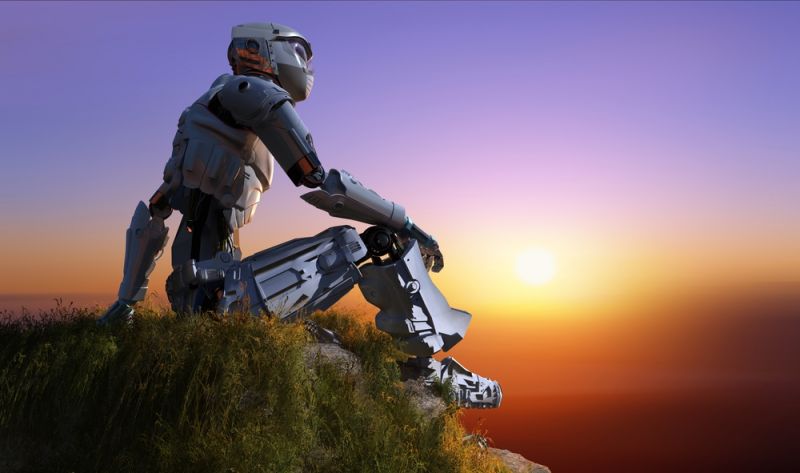 Gamers play computer games in a bid to escape the real world. They choose to transport themselves into far-away worlds so that they can relax and forget about the stresses of everyday life. Fortunately, the graphics found in most of today’s top PC games allow them to do just that. Brought to life by cutting-edge 3D design software, the realistic graphics in modern-day computer games leave nothing to the imagination. They replicate the real-world in a way that truly blurs the line between what’s real and what’s fake.

If they flew through every task and mission without being challenged, PC gamers would quickly become bored of all the games that they play on a regular basis. Fortunately, the days of competing against a predictable computer opponent are long gone. Today, artificial intelligence ensures that computer-based enemies put up a much better fight. This makes PC games more engaging, which, in turn, makes them more enjoyable over a far more sustained period of time.

Recent technological advances have elevated PC gaming — there’s no denying that. To find out what changes befall this field of gaming over the coming years, you’ll just have to carry on playing!