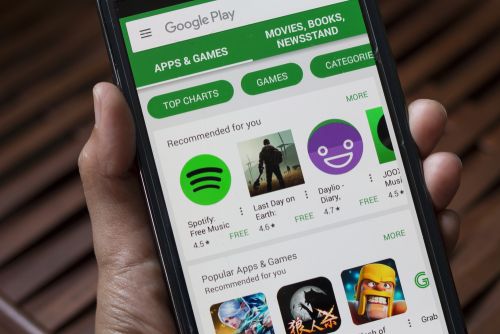 If you’re developing an app, you know that the key to sustainability is cash flow. Earning money from Android apps can be easy if you put a bit of effort into coding and marketing. For instance, developers can offer an app for free and monetize it using ads. You can leverage the freemium model or launch your Android app as paid from the get go. Today, we’re exploring the different options developers have to monetize Android apps.

The best part about earning money from Android apps is that Android is the top operating system (OS). There are 2.8 million Android apps available in the Google Play Store. 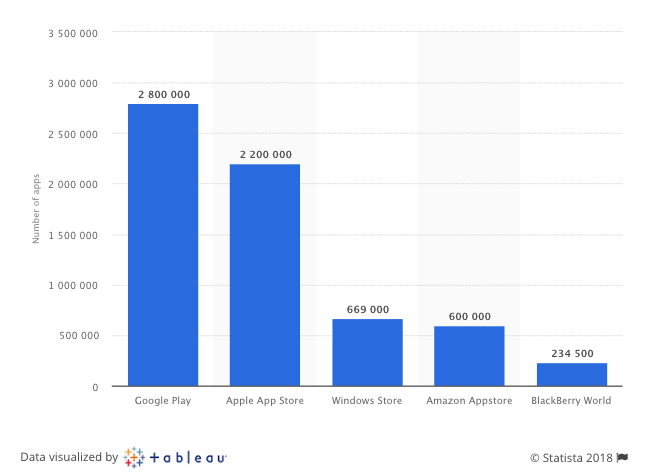 Apps of iOS variety are a close second, but only available for Apple iPhone and iPad. Why do developers choose Android OS over iOS? Android apps are the top choice among developers due to OS compatibility across multiple devices.

Android Studio, the Google app development tool, is also easy to navigate and use. A few Android Studio highlights include:

These features make building an app simple. But once your app is ready for launch, you have some big decisions to make when it comes to app revenue. Let’s take a deeper look at how developers earn money with Android apps.

Launching your Android app as free in the Google Play Store and then monetizing it via an app ad platform is one of the simplest ways to earn money. Since your app is free, you can potentially capitalize on more downloads.

There are a number of different ad formats . . .

When a user downloads your app for free they will be served ads via the monetization ad network you chose. When users see ads they will tap (click) on them, or they won’t. What you will be looking for here is click-through-rate (CTR).

Making your app free may net more downloads, more ads displayed, and more ads tapped. This will give your app a higher CTR. Once you have this, you can calculate your ads CPM (cost per thousand impressions). This is the value of 1,000 impressions displayed in-app.

Here’s a breakdown of how much you can earn by offering your app for free with ad monetization services implemented.

If you serve up 50,000 video ads, your earnings could be $150 on average. Different monetization services have different CPM averages too. For instance, AdMob has increased CPM by 200 percent since 2013.

Offering your app for free with monetization services implemented is not the only way to earn money with Android apps. Next is the Freemium model.

The freemium model can generate serious revenue for developers. One reason why is that a free app lets users test drive it before upgrading to premium feature.

Popular dating app Tinder is a good example of how the freemium model can be profitable. Of the average 50 million users, around three million are paying for premium services.

This is why it is currently the highest grossing Android app. However, it is a more difficult model to develop and implement.

The implementation of the freemium model requires more programming and admin oversight. For instance, the premium services are not actually available for purchase in-app. They are offered via Google Play. Developers need to work diligently on the Google Play aspect of the app.

Your in-app premium services also need to be enticing enough for users to purchase. If you can find a way to make freemium work for your Android app, it could have profitable potential. Another way to earn money with Android apps is the paid model.

Deciding to launch your Android app for an upfront price to download can be profitable, but not that popular. In fact, only six percent of Android apps in the Google Play Store use the paid model. 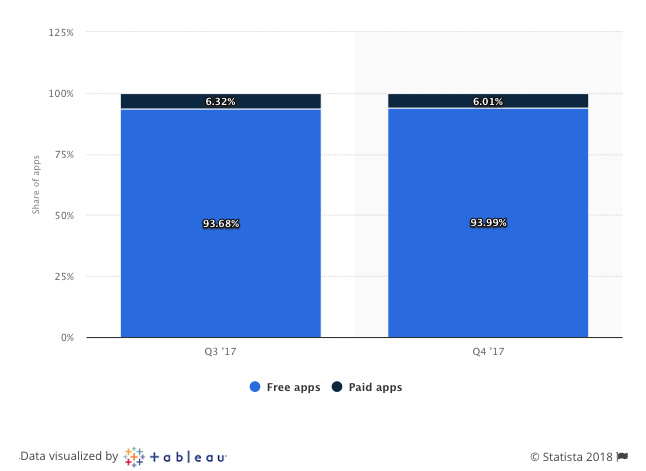 For a user to download a paid app they need to have a credit card registered with their Google Play Store account. Not many users do. Many of the most popular paid apps already have a following, such as Minecraft, Monopoly, and Plants vs. Zombies.

Developers can easily launch a paid app by uploading the app to Google, choosing the price, and selecting regions. The simplicity to launch, however, doesn’t outweigh the need for aggressive app marketing.

There is also a slight risk for launching your app as paid. Once an app in the Google Play Store is designated as a paid app, it can never be changed. Most Android apps with success using this model already have a following primed for purchase.

There are a variety of ways developers can earn money with Android apps. Monetization of a free app is definitely one of the simplest options, and implementing a monetization ad platform SDK for your app is easier than ever.

Enter ZeroCode, an SDK implementation tool that requires no code. You choose the monetization, analytics, crash reporting, etc. SDK you want for your app, drag and drop, download, and publish.