As you may already be aware, the specific version of Netflix accessible to you varies from country to country. For example, the Netflix available to those in the UK will contain different shows to the ones available to stream in the US. 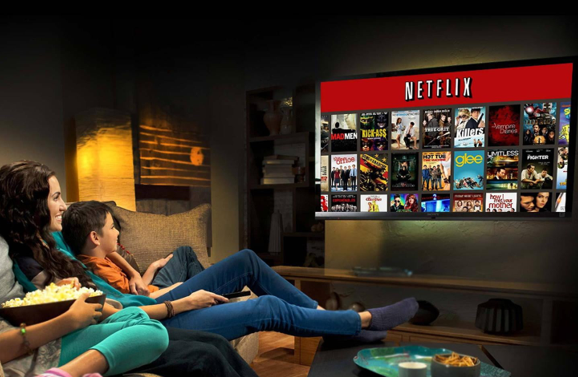 This can usually be circumvented via the use of a virtual private network (VPN). However, as August 2018, Netflix are banning VPNs on their streaming services across the world, using more sophisticated detection systems to ensure that your actual location is revealed.

A VPN works by essentially tricking the location detection system into thinking that your signal is being transmitted from somewhere else, allowing you to stream television shows and data from other countries.

Around 200 different versions of Netflix exist, and this is due to copyright law. Despite the fact that Netflix are now producing more and more shows of their own, the main bulk of the content is still provided by others, which means they dictate maintain the power to decide where the shows can and cannot be accessed.

The reason for this is because channels in some countries have exclusive rights to show certain shows, which of course, they usually pay a lot of money for. So, if a universal version of Netflix was available, people would simply watch the show on there, rather than the television network which has paid for the exclusive rights.

VPNs that beat the ban

Despite the ban, all is not lost, as certain VPNs will allow you access Netflix – or at least some versions of it.

Some of the more sophisticated VPNs out there have managed to put together the required level of security to avoid detection, with Express VPN leading the way, while NordVPN and VyprVPN are also useful for accessing Netflix US from anywhere else in the world.

ExpressVPN will almost certainly give you access to all versions of Netflix, while NordVPN will allow you to access the French version. VyprVPN, however, only allows access to UK and US Netflix.

You can always try to take advantage of a vpn free trial. Many VPN services offer a free trial period (mostly 3-7 days). Unlike the free versions, the trial periods are unrestricted, so you can try the service as is. This way you can try various VPN service and find the one that combines an Netflix accessibility and optimal data speed.

That said, there are never any guarantees when it comes to using VPNs, as it is essentially a game of cat and mouse between Netflix and people trying to hide their location.

When you log into your Netflix account, you are automatically directed to the site of the country you’re accessing from. This is determined by the IP address you are using – however, a VPN can essentially provide a fake IP address, allowing you to be anywhere in the world, according to Netflix at least.

However, as of this month, this means that users who operate from a VPN purely for safety reasons may experience difficulty in accessing Netflix.