Spent a lot of time over the past weekend playing Cosmos Invictus CCG which is a space mech combat strategy card game that is in early access on Steam.  The game consists of 2 factions and you can choose to build your deck with cards from either faction but if you choose the cards from the alternate faction than your deck is the card cost increases by one to play the cards.  The thing that makes the game a bit unique is that each mech or combat card you play has a fuel number.  This usually ranges from 2-4 unless a special card and this is the number of actions (attack and defense use fuel) that you can take before the mech has to go back into an empty spot on the ship to refuel. 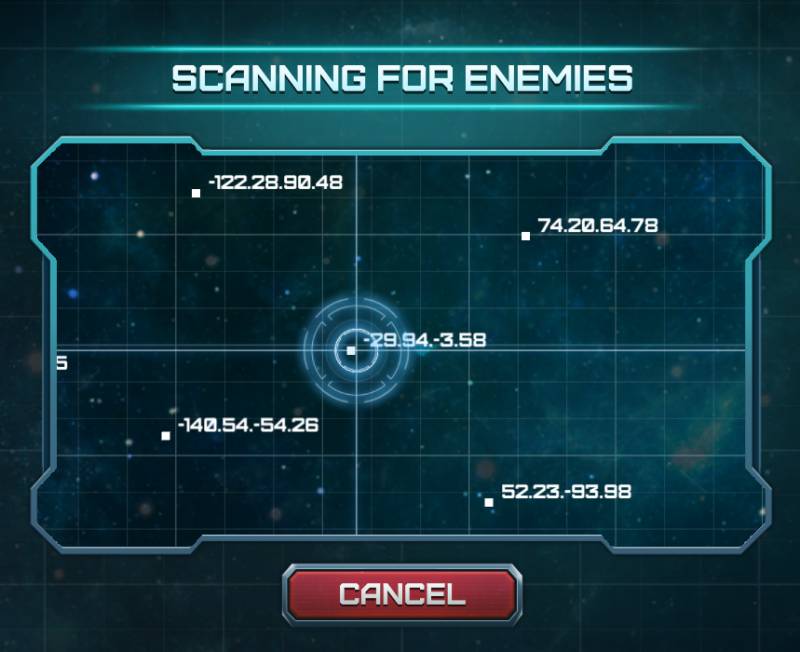 The default starter ship in the game only has 1 refuel slot, so if you have multiple mechs low on fuel they get destroyed if no fuel slot bay is available, and you can use this to your advantage to drain opponents of their mechs that run out of fuel.  Of course there are a variety of other cards with special effects as well that both add to attack, defense or play special conditions.

The other thing unique to the deck is you get to chose how your “lanes” are laid out, which is a combination of attack boosts, defense boosts, repair slots (repair mech a certain hp per turn) and even some that are stealth and others giving double attack per turn.

In many ways the red faction has an advantage because the mechs tend to have more fuel and they have a few mechs with special abilities like being unable to take damage when they are attacked, or able to strike first before opponent does their damage.  I tend to think the game favors the red faction from all the cards I have seen so far, but unlike some other CCG games you can’t see what cards you haven’t unlocked and you can’t forge cards you don’t own, you can only forge cards you already own making the missing cards a surprise as there is no full card listing available online yet at the time of this writing.

The game isn’t without it’s faults as the ships are your heroes in the game and your starter ship has only 1 slot, but if you spend real money you can get easy access to bigger/better ships which give you a huge advantage in the game.  It isn’t complete Pay To Win, but more like Pay to Advance as you can get a huge head start and get a much more competitive ship itself regardless of cards.    The ship has modules which can harbor weapons, more shielding, repair or attack boosters…etc.

The game also only allows 25 cards plus a roster of pilots who boost your mechs abilities plus some offer their own bonuses.  This means decks can run out of cards quickly and you take gruesome 10+10 per round damage when you run out of cards.  So opponents (red) who have a card which makes you lose 3 cards from your deck tend to dominate very quickly.  But there are blue cards to counter and seems like you just have to grind your way to get money so you can purchase the better ships and modules like the weapons for your ship.  Save up for the 8 damage weapon as your ship fires at the first attacker in a round that attacks your ship and it makes a difference vs the 2 point and 4 damage gun.

So I would highly recommend mixing Orbiter and Pandora to have your attack and defense covered.  Make sure you get all the experience you can beating all the missions and even if you lose you still win XP.  Save up all your cash and get the gun that does 8 points of damage (trust me it is worth it).  Focus on mechs that can attack immediately and put them in a double attack slot for a quick double attack, you often can get the drop on your opponent and use a single mech to destroy two enemy mechs if you play your cards right.