Games are meant to be enjoyed. Developers, especially Indie developers, will often create the game in their native language and forget one important thing: others will want to play the game, too.

If you want to reach a wide audience, you need to consider localization. 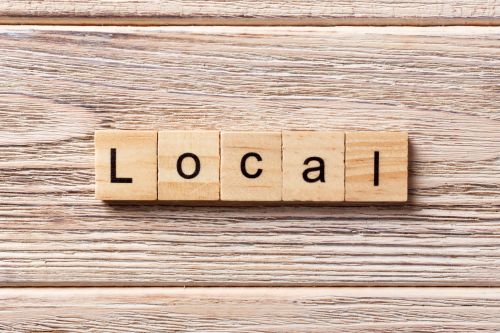 What is Game Localization?

Games have files that, when organized properly, will allow the game to be enjoyed in multiple languages. Localization is simply the ability for players to choose the game’s language and enjoy their native language’s:

A lot of thought must go into localization, but the concept is not new by any means. Enterprise software development has long allowed the localization of software to meet the demands of a larger audience.

Imagine Microsoft Office, used by tens of millions of people, only being available in English.

The company would lose hundreds of millions or even billions of dollars annually by not allowing people of other languages to use the software. Games are even more important in terms of localization because the end user will need to follow and understand a storyline.

If you want to add localization to your game, you’ll have to follow a few best practices to get started.

Consider Localization Before and During the Development Process

Game developers are creating entire worlds, and it’s important to think about this world from the user perspective. You need to think about localization before and after the development process.

You’ll need to consider if the game will work in a specific language or not. Perhaps due to the nature of the game, puzzles and references would not be understood in Chinese. Since China is such a big audience, you may have to adjust some aspects of the game to ensure it works properly.

Fonts will play a major role in your game. You’ll need to choose a font that allows for:

If the text is placed in text boxes, you’ll need to create text boxes that are able to scale for longer text when necessary.

Adding text to an image is fast and easy, but when trying to localize content, the last thing you want to do is have 30 different images for text changes. Positioning the text on the image in a text box would be more practical.

Translate files allow you to pull text from a file. If you’re developing a game, it’s bad practice to hard code text because it will be much more difficult to change in the future. Keeping text in a file or database allows for a much easier time localizing a game.

If you plan on making a game in English and German (or any other language), you need to sit down with translators and learn more about the syntax of the language. German, for example, pluralizes differently, and genders may be placed in different locations.

Using some form of templating may have to change based on language, and this needs to be determined prior to the development process.

Game localization will require a large budget and feasibility test to be performed. Your team may have to determine which languages will have the highest chance of success and make the most sense to be part of your development.

It’s possible that a game may succeed in the United States and be a failure in Japan.

You need to consider all of these cultural and market differences. You should never localize a game in multiple languages without first considering if the game will make sales in the country. It’s important to discuss which countries are a good fit with the game and to work with professional translators that can help make the game as fluid as possible for all languages.