Golf simulators are an excellent way to work on your golfing skills and improve your overall game, but sometimes you want to be able to have a little bit of fun without the effort. 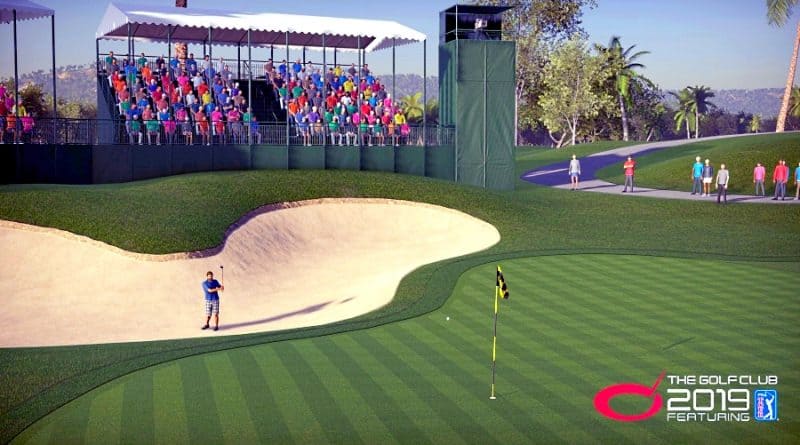 We asked the team at Golf Simulator Buddy what their top 10 golf video games were. Here’s what they said.

While there are other video games out on the market, these are the best ones that you should try out first. We all deserve a little fun, so combine your passion with play and get yourself a golf video game.