Wizard World is coming back around and looks to be happening as the COVID lockdowns start being lifted.  You can find a lot of guest speakers and entertainment coming this August in Illinois. 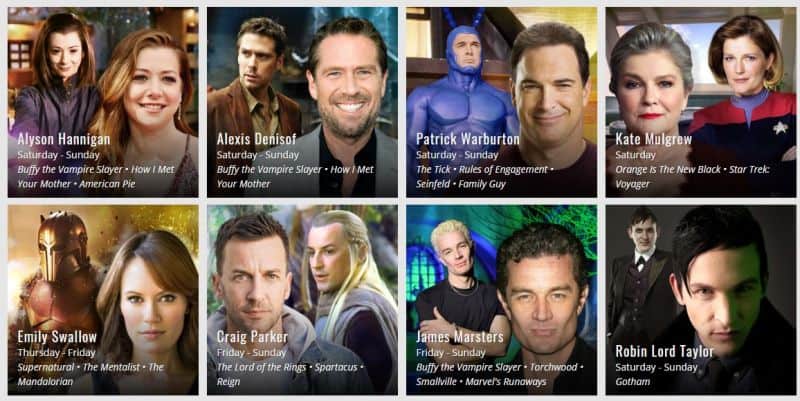 And speaking of exhibition events and such, I felt now was the time to discuss the legality of e-sports competitions versus Illinois Sports Gambling. Frankly, the explosion of interest in e-sports as a whole is an absolute joy for a nerd such as myself, though with gambling laws being such odd ducks, it’s fair to question whether or not you, or even your children could be at risk of prosecution for accepting a prize at what seemed to be a legally ran tournament.

Section 3.1 of article 3 of the Illinois gambling legislation states that it’s currently illegal for anyone in Illinois to operate, or participate in any website that allows betting on any front. So much for your hopes of winning it big when you decide TSM just has to win worlds that year. Who’s liable in this instance though? Normally, the operator, but there’s another thing holding you back from simply hosting a gaming tournament at your home, and collecting bets yourself.

Section 4.2 of article 4 states that it’s illegal to own any form of machine that is used for gambling, unless it’s being operated in a licensed gambling establishment. Going back to Wizards World for a second, given the fact that they’re an event generally frequented by children, chances are they aren’t licensed to host any sort of gambling, and any such thing going on would likely get you arrested. So the chances of e-sports betting coming to Illinois are already desperately low, and they seem to hold a tight leash on the income given VGTs (Video Gaming Terminals, or video slots, poker, blackjack, etc.) are controlled by the state, and used as a form of tax.

So what about tournaments then? For that we’ll need to look at the prizes, and gifts act. Based on my analysis of the document, and all its legal dreg, it seems anyone participating in a gaming tournament such as the wizard world tournament scene is in the clear AS LONG as the operators adhere to a strict set of guidelines. A few examples of these guidelines are as follows.

(b) A sponsor shall not represent that a person has won or unconditionally will be the winner of a prize or represent that he or she has won a prize, unless all of the following conditions are met:

(1) the person is given the prize without obligation;

(2) the person is notified at no expense to him or her within 15 days of winning the prize; and

(3) the representation is not false, deceptive, or misleading.

So effectively, entry fees aren’t allowed, the prize must be extremely clear, the participants can’t be expected to be held to any sort of obligation, and they need to be notified of the win within fifteen days. Sounds like a piece of cake right? Well those are three out of around thirty guidelines, and if they’re promoting it via any sort of written promotional content, the number of laws tacked onto the event, and potential repercussions skyrocket. I’m no lawyer obviously, but clearly the laws being used here seem to tighten the noose a bit tighter with every single article. They’re extremely unclear, and there’s no specific law set that covers gaming tournaments of any sort, frankly it’s a wonder anything at all gets done. All in all, the most I can tell you is to be careful what you enter, as best-case scenario you could end up prizeless, worst case you could be prosecuted to the fullest extent of the law. Also avoid using any sort of online gambling, apparently, ALL OF IT is illegal in Illinois, including that fantasy team you’re fronting.