Many people think that you just snap a picture of your screen and then save it somewhere. This might be the case, but many people don’t know that you can do so much more with a simple tool that comes with your Windows PC called Snipping Tool. However, for the people who just want the simple solution, here: 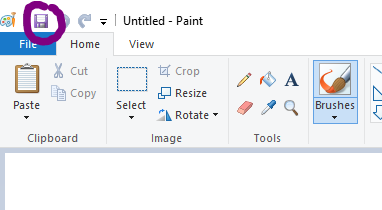 However! For the people who do want the more advanced version, there is an application called Snipping Tool. For obvious reasons, it’s difficult to screenshot the application with the application, so please allow me to describe it in the best detail that I can. And please note, I’m using Windows 10. If you use a different operating system, that might cause some differences, but it should probably be the same general idea. 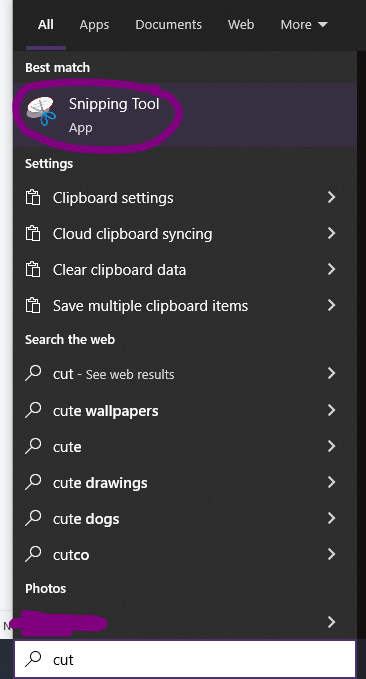 Now, something I find useful is that you can also draw on and edit your screenshots. There’s a pen, a highlighter, and an eraser. Sadly, there is not an undo option, and you just need to use the eraser for that. If you click on the little drop-down arrow next to the pen, it will give you a menu to which you can select the color you want. To have more options with the pen, press Customize in the menu. It will open a window where you can select the Color, Thickness, and Tip of the pen. If you want to erase a mark, just select the eraser and click on the mark you made. It’s a bit of a hassle if you made a lot of marks, but it’s not a big deal if it’s all you have. There’s more you can do with the Snipping Tool, but that’s about all we have time for today. Feel free to experiment on your own time, there’s not much you can do that will mess things up with this tool.