Touchscreens enable access to the Internet where there is no keyboard present; but that’s not all. They make it a lot easier to access certain content, such as flipbooks, on any device. We’re going to take a look at with world of touch screens, and how they can make life a lot easier. 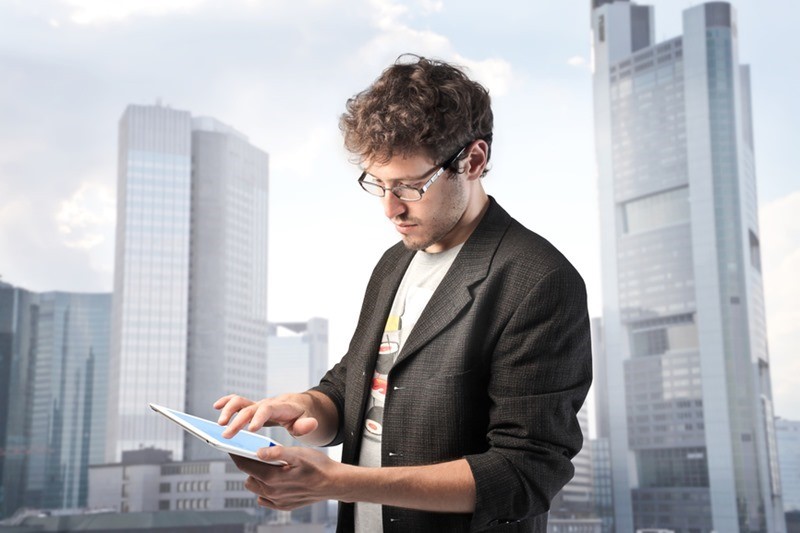 How do touchscreens actually work?

Both types of capacitive touchscreen work when your finger touches the surface; at which point a very small electrical charge is transferred to your finger, and there is a drop in the voltage at that point in the screen. The built-in software recognises this, and the action is carried out.

What are the benefits of using a touchscreen?

The two main advantages of using a touchscreen are speed and simplicity. It’s straightforward to select content by touching and swiping. Of course, you don’t have any choice when using a smartphone or a tablet, but some laptops and desktops, including hybrid desktop/tablet devices are now also developed with the touchscreen facility included.

This is a distinct advantage when you are accessing content such as an online flipbook. Swiping from back to page is much like reading a traditional book, and adds to the quality of the reading experience. This is particularly the case with mobile devices which, being hand held, give the same type of feel as holding a book.

So, touchscreen works well for mobile devices, but there is still ongoing discussion about how well it works for vertical devices, like desktops and laptops. One of the major concerns is potential “gorilla arm”; the chance of developing aches and pains when having to hold your arms out to touch the screen.

However, this can be alleviated simply by the fact that most users use a combination of touchscreen and keyboard for different actions. The development of hybrid laptop/tablet devices has also helped to address the problem, by allowing the realignment or detachment of the screen.

Currently, touchscreen laptops and desktops generally come with a higher price tag, so that needs to be factored in.  Touchscreen is here to stay though, so chances are that cost issues will become less of an issue, if you want to experience the ease and speed of touchscreen.