So I love a good pair of sports earbuds and I enjoy jogging and running one or two times a day and listening to music while running helps make me push myself to run faster and further.  So I always take the opportunity to review sports earbuds when I can as I am always looking for “the best pair” to provide the loudest and deepest sound as well as stay in place on my head and in my ears without slipping or having wires whipping my neck and shoulders. 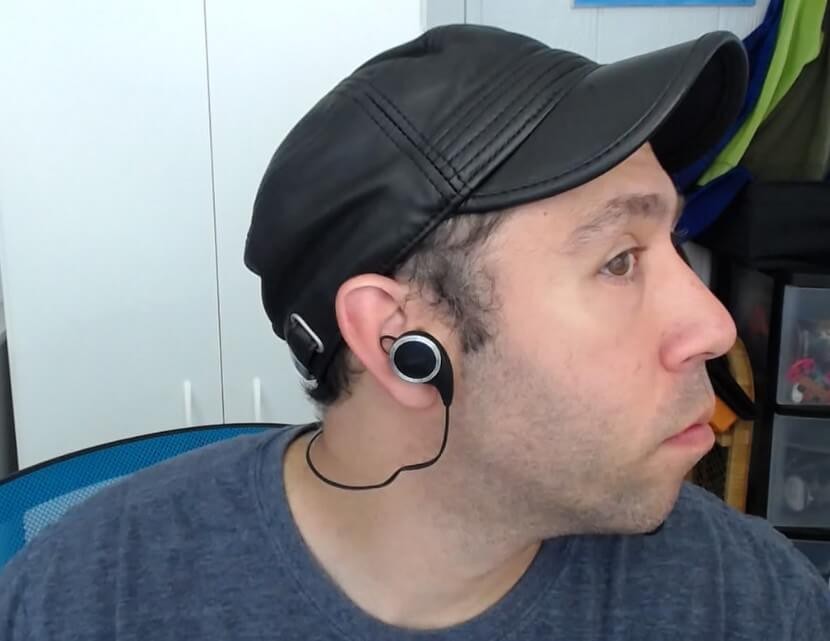 My latest wireless Bluetooth earbuds I have reviewed are the iClever Wireless Sport Earbuds which do an amazing job of staying put in the ear and have decent sound though are still a little weak in the bass frequency.  They do support Bluetooth 4.1 and can pair with 2 devices however switching between them, they also support up to 7 hours of music and 5 hours of talk time, I was able to confirm 3 x 2 hour music sessions and get at least 6 hours of music off of one charge, but one of the only issues I have with the earbuds is that they insert into the ear canal and “suction” into the ear to stay put. 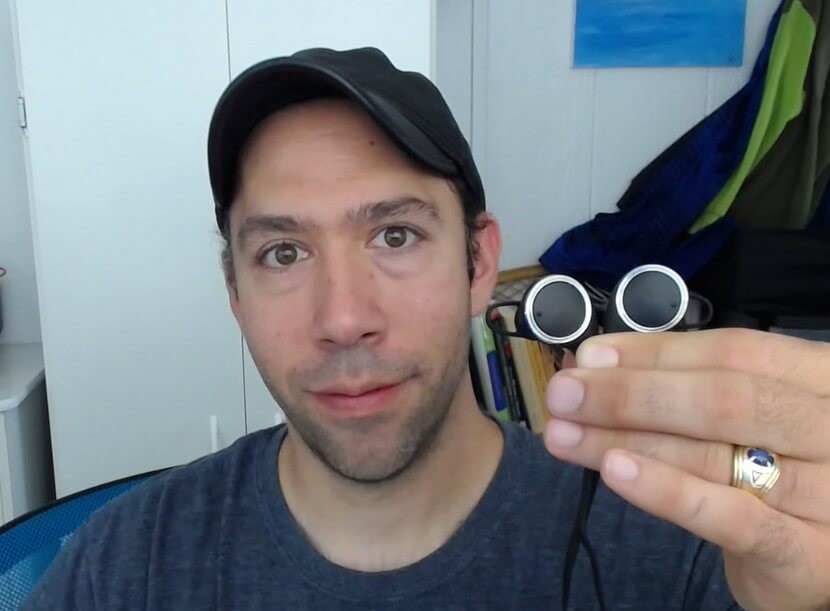 This means they do a great job of staying put and being tight as well as blocking outside sound, but this also makes it feel like your ears are pressurized like when you go on a high altitude or your ears pop on a plane, it also means you feel strain on your ear canal as it is slightly pressed against and feels like the earbud is trying to expand it over time, this is fine for 15-30 minutes but got uncomfortable for me the longer I wore them. 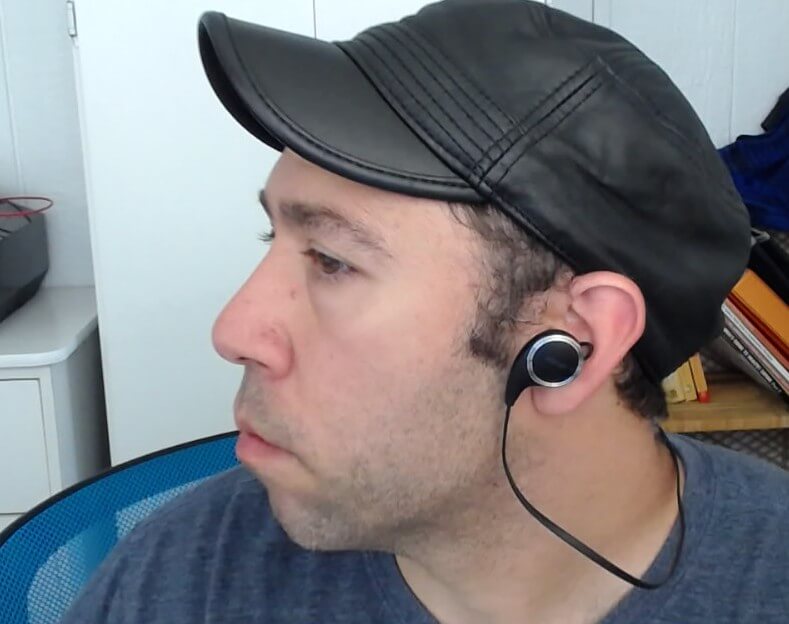 I was able to run and jog fine without issue, but would still have preferred they had over the ear hooks to hook on the back of the earlobe for stability rather than rely on being suctioned into the ear canal to stay put.  But if you aren’t sensitive or are used to those type of earbuds, they should be just fine.  Again, the sound quality was good in the mid to high range, but a bit lacking in the deep base which isn’t unusual for these style of earbuds, it also has a decent mic but wouldn’t say it stands out as being better than other earbuds in the same class.

Overall would be 3.5 star rating, and the only reason is I found the earbuds inserting into the ear canal a little uncomfortable after time, they may be 4 star to others who aren’t as sensitive to that.