It is already known that the iPhone 12 Pro Max, being the most high-end among the four devices, is an amazing smartphone because of its vibrant and sizable XDR OLED screen, super fast A14 Bionic chip, and great battery life powered by a 3687mAh Li-Ion. 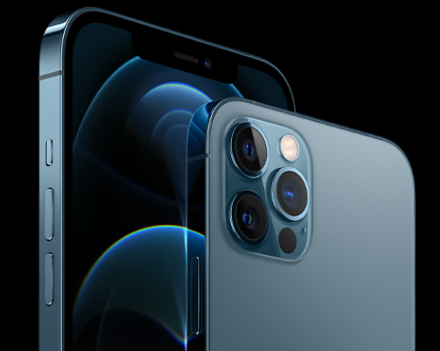 But what about its camera? Here is a detailed description of the iPhone 12 Pro Max camera specs and all the things that you have to expect from its performance:

Its front camera is enabled with gyro-EIS which stabilizes image capture and video shoot to produce ultra smooth visuals. Its rear cameras are equipped with sensor-shift stabilization that extremely stabilizes the resulting images and videos that are shot even in harshly moving conditions.

All cameras of the iPhone 12 Pro Max can shoot night mode photos, which are extremely useful in dark settings or at night as they are able to capture beautiful results. The LiDAR scanner at the rear significantly enhances the quality of night mode shots taken by the rear cameras. 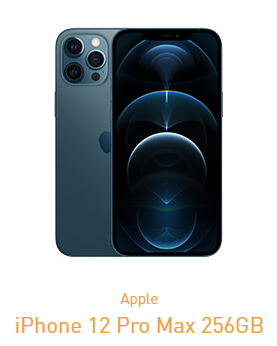 The other important features of the iPhone 12 Pro Max cameras include the following: panorama mode for up to 63 MP; a brighter True Tone flash equipped with Slow Sync; wide colors for Live Photos and regular photos; lens cover made of sapphire crystal; lens correction; image geotagging; efficient red-eye correction; burst mode; and resulting formats whether JPEG or HEIF depending on the user’s choice.