As a vlogger and video streamer a webcam is very important to me because I do most of my recording on my PC at home.  I need a webcam that can accommodate various lighting levels, that is high resolution and can take quality pictures as well as a minimum of high quality 1080p video.  For the past 5 years I have been using Logitech webcams because simply put nearly every other brand I try doesn’t compare in quality when looking at a price vs. feature comparison charts.  The Logitech C920 is the most affordable and an excellent webcam for vloggers and streamers who want a more narrow field of vision and nobody would be disappointed by this webcam in my opinion.

But I moved on originally from the C920 to the Logitech C930e  which is an improved version of the C920 with not only a better dual microphone but also a wider angle lens so you can capture much more in the video frame.  This was the one webcam I was using exclusively for the past 3 years until I recently got the Logitech BRIO webcam which is the webcam to rule them all. 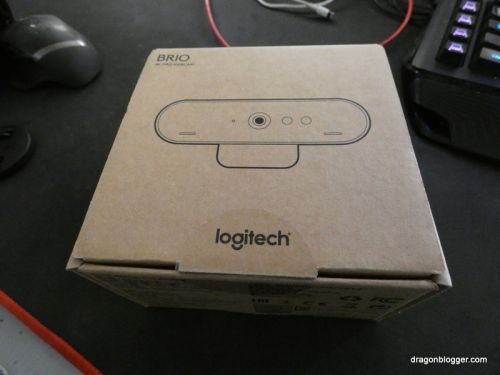 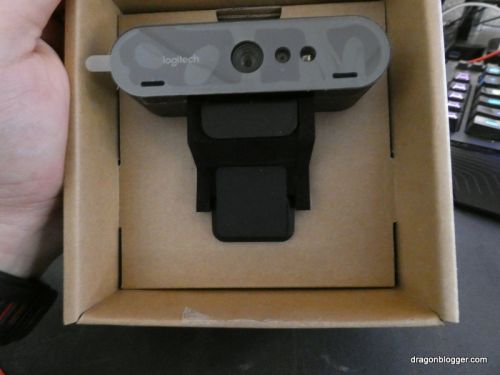 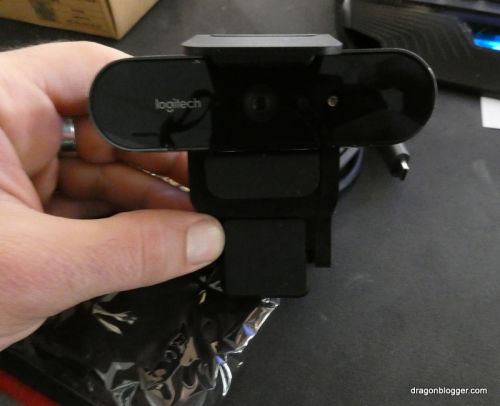 The Logitech BRIO supports a tripod or with the case can just attach to the top of your monitor or laptop.  The cover works for lens privacy when not in use, since you can never trust if your webcam is recording without your knowledge at some point.

I should note that I bought all of these webcam’s, this isn’t a case where the brand sent me a product to review so when I spend my hard earned money not only do I take the time to do the research but I am very critical on a product.  If I am not happy with a product I very quickly send it back to Amazon for a full refund and just find a better alternative, I don’t waste my money and I expect 100% satisfaction with a product that I keep and paid for myself.

The Logitech BRIO is not an inexpensive webcam, I will tell you right off the bat if you don’t need the higher than 1080p resolution and extra clarity/better mic than it may not be worth it due to the fact that it costs almost twice as much as the Logitech C930e.  However if you want just about the best you can get as far as webcam’s are concerned the only thing better would be a professional video camera system setup in a live streaming capacity mode in my opinion. 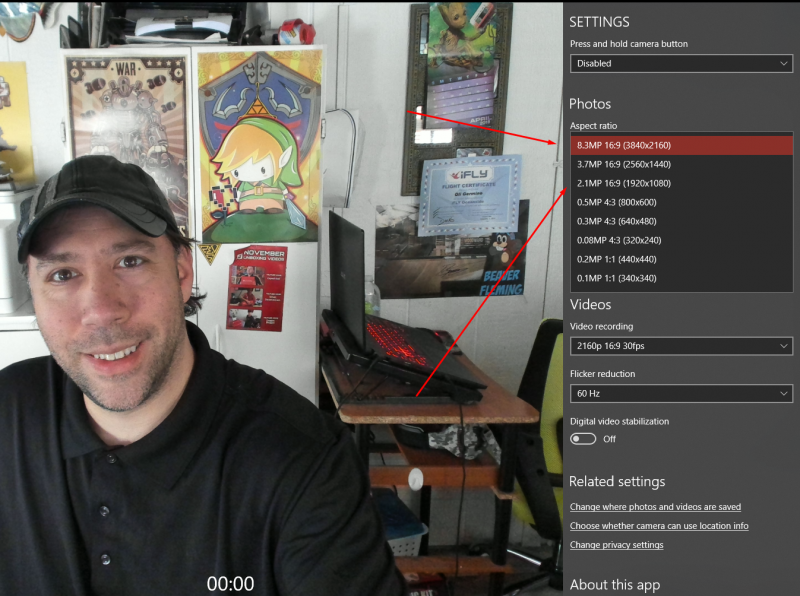 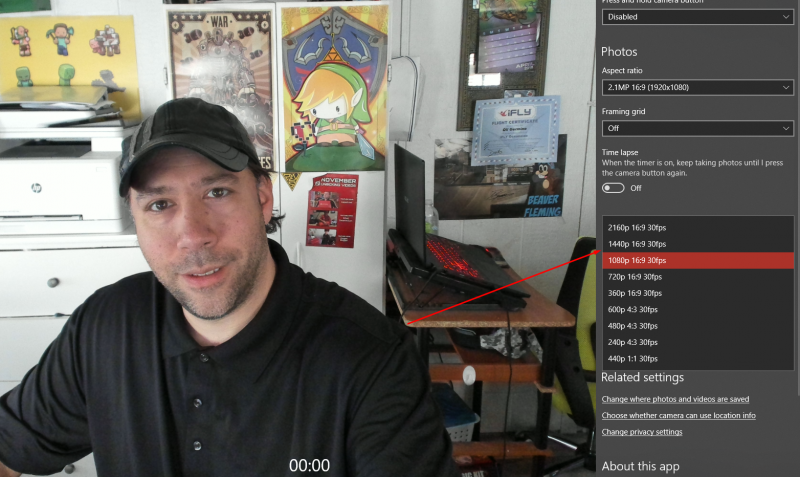 Seriously the mic quality on the Logitech BRIO was actually stunningly good nearly sounding as good as my dedicated Blue Yeti microphone which is surprising.  The Logitech BRIO has a video streaming LED to the left of the 90 degree lens as well as an IR LED and IR sensor on the right side of the lens.  This definitely makes the BRIO provide better quality video in lower light conditions and I do a side by side comparison of the C930e with the Logitech BRIO in this video below:

Do you need the Logitech BRIO?

I would say for most casual game streamers and vloggers the Logitech BRIO may be overkill and the C920 should probably work just fine for you, but if you need the flexibility of the lens angle adjustments, wide screen vs full screen, want your webcam to be your only mic you use and just want to record video in higher than 1080p from your webcam, the Logitech BRIO is well worth it.    I can’t find any flaws or faults in this webcam at this time, I have used it with Camtasia Studio, Wondershare Filmora, Windows Camera App and in Skype without issue at all.  The Logitech software works well with the Logitech BRIO compared to the software not working with the C930e.

For me this was a worthy investment for my video production. 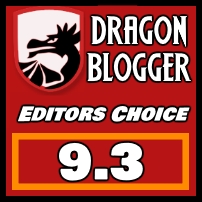