Well the first thing I did was update the Kindle Fire’s in my household with the latest software update which is 6.2.1.  This update you can get as an automatic update from Amazon by clicking Sync on your Kindle Fire while it is connected to the Wi-Fi hotspot. 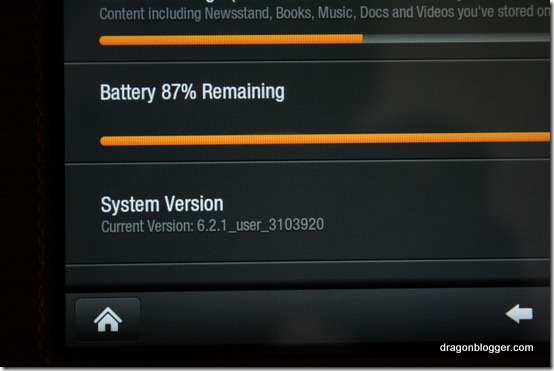 This update installed automatically and without prompt for all of my Kindle Fire devices, they just downloaded and rebooted there was no option.  This update is also reported to break any Kindle Fire’s that were rooted to run other Android operating systems.

You can also manually download and update the Kindle Fire to 6.2.1 from your computer by transferring the update via USB with instructions here: http://www.amazon.com/gp/help/customer/display.html?nodeId=200790620#download

So what’s new in the update?

Touch screen navigation responsiveness is said to be the major update, but there is also a new restriction added which now prevents your device from connecting to a Wi-Fi network without entering a PIN. 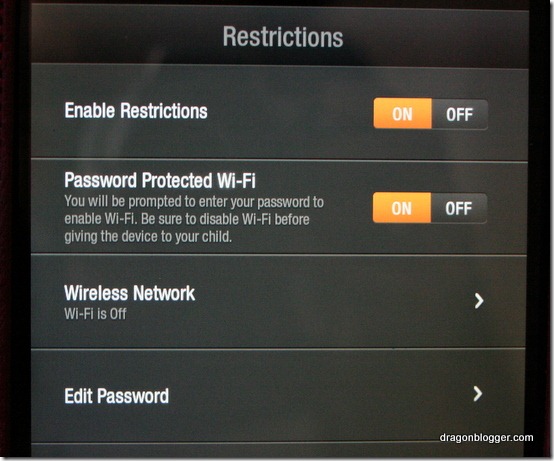 This allows you to load the device with apps/music/media and then pass it off to a child and know they can’t access online to do purchases or get more apps.  This method however is effective and makes the Kindle Fire an offline device, but if you want to let kids still be able to download free apps and not worry about charging your account then I recommend the best way to configure Kindle Fire for kids which I wrote up a few weeks ago.

Another cool feature is that now you can remove apps from the Carousel which is something that I wanted from day 1. 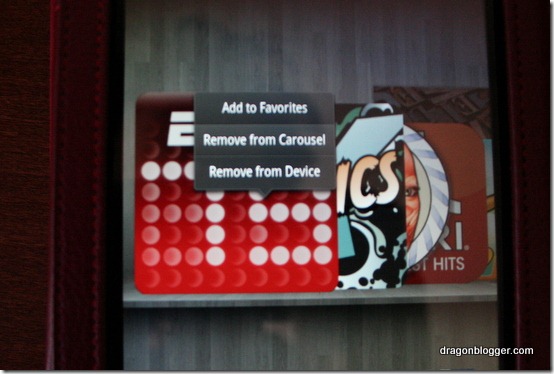 The Kindle Fire does appear faster and swiping through menu’s and options seems more responsive when I tested it on both of my kids Kindle Fire’s.  I updated their devices before I am wrapping them up to give it to them as Christmas presents. 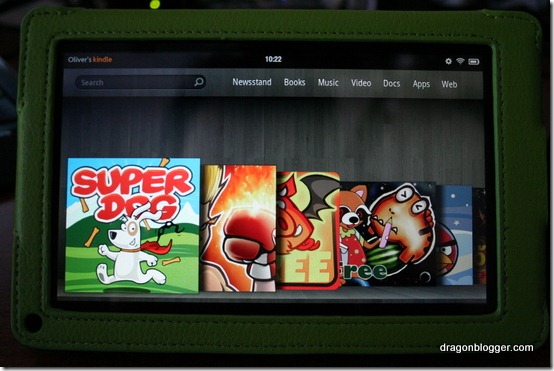 The update went smooth and didn’t cause any issues, no apps lost and it just simply installed, rebooted and I was back up and using the Kindle Fire in about 3 minutes.

Who has updated their Kindle Fire?